Murders in January and February are up significantly when compared to 2018, according to year-to-date numbers by the Jacksonville Sheriff’s Office. 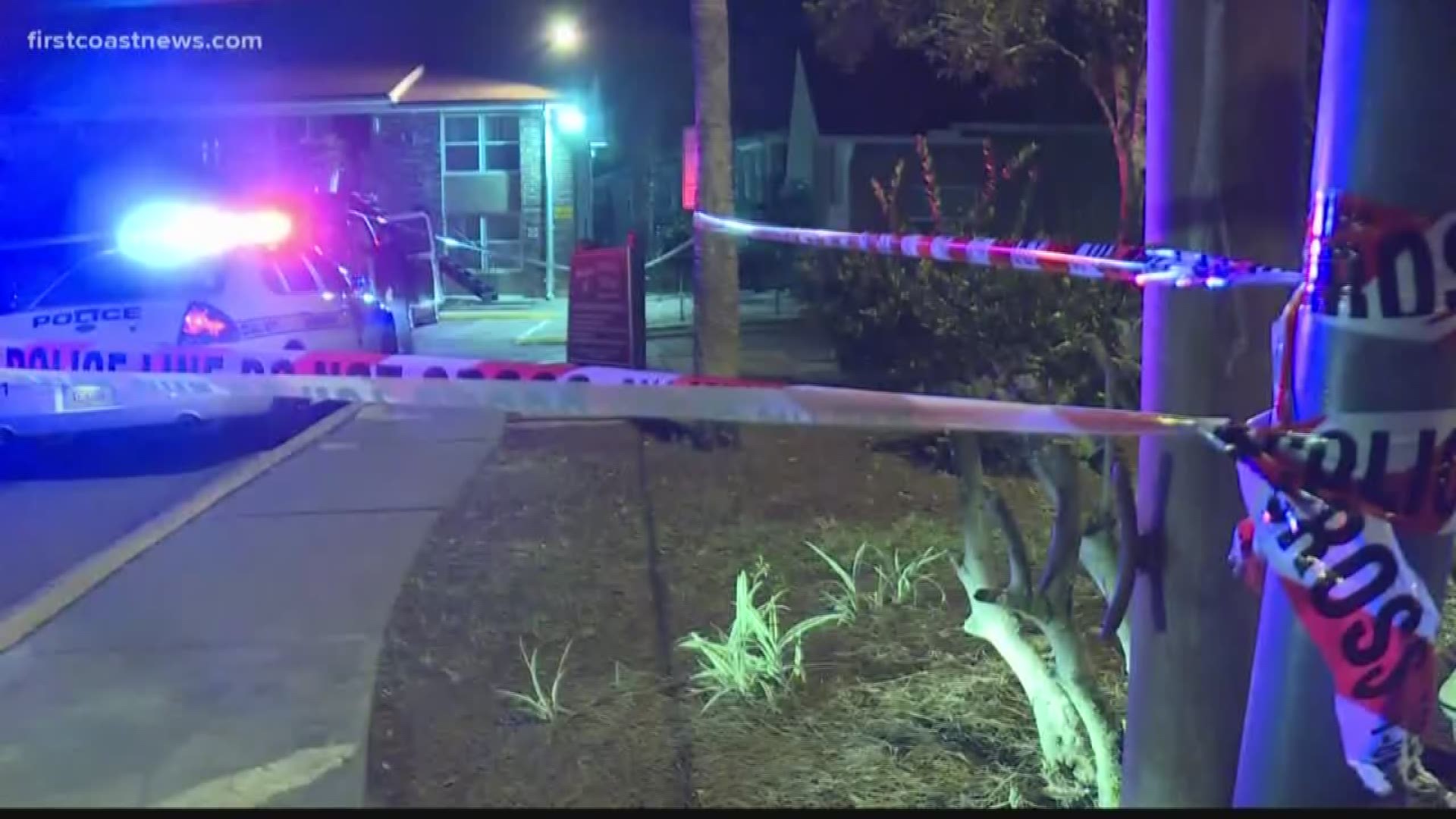 JACKSONVILLE, Fla. — When it comes to murder, Jacksonville saw an 80 percent increase in the first two months of 2019 compared to 2018.

This week, the city’s newly-formed Task Force on Safety and Crime Reduction is ramping up efforts at city hall.

"I think when you look at the news every day and you see what's going on around the city and the number of lives that are being lost to crime and violence, it's something we all need to be very concerned about and have a great sense of urgency to do something about it,” said Tom Geismar, chairman of the task force's workforce training subcommittee.

The task force was created in January to explore long-term solutions like providing better access to mentoring, education and jobs.

"We're trying to look at this problem from a broader perspective,” said pastor Mark Griffin who’s in charge of the citizen-led task force.

The task force was created in December. Griffin said this week's series of meetings had been planned for weeks, and are not in response to the rash of murders at the start of 2019.

Griffin understands families are frustrated but says the solutions out of the task force could take months to go into effect.

“Although we're very saddened with what we're seeing currently, our focus and our job is to make sure we get to the underlying factors,” Griffin said.

If the trend of murders in Jacksonville continues through the rest of the year, the city could see the most murders in the last 10 years.