The Potter's House on the westside will be home to the city's latest Cure Violence effort. 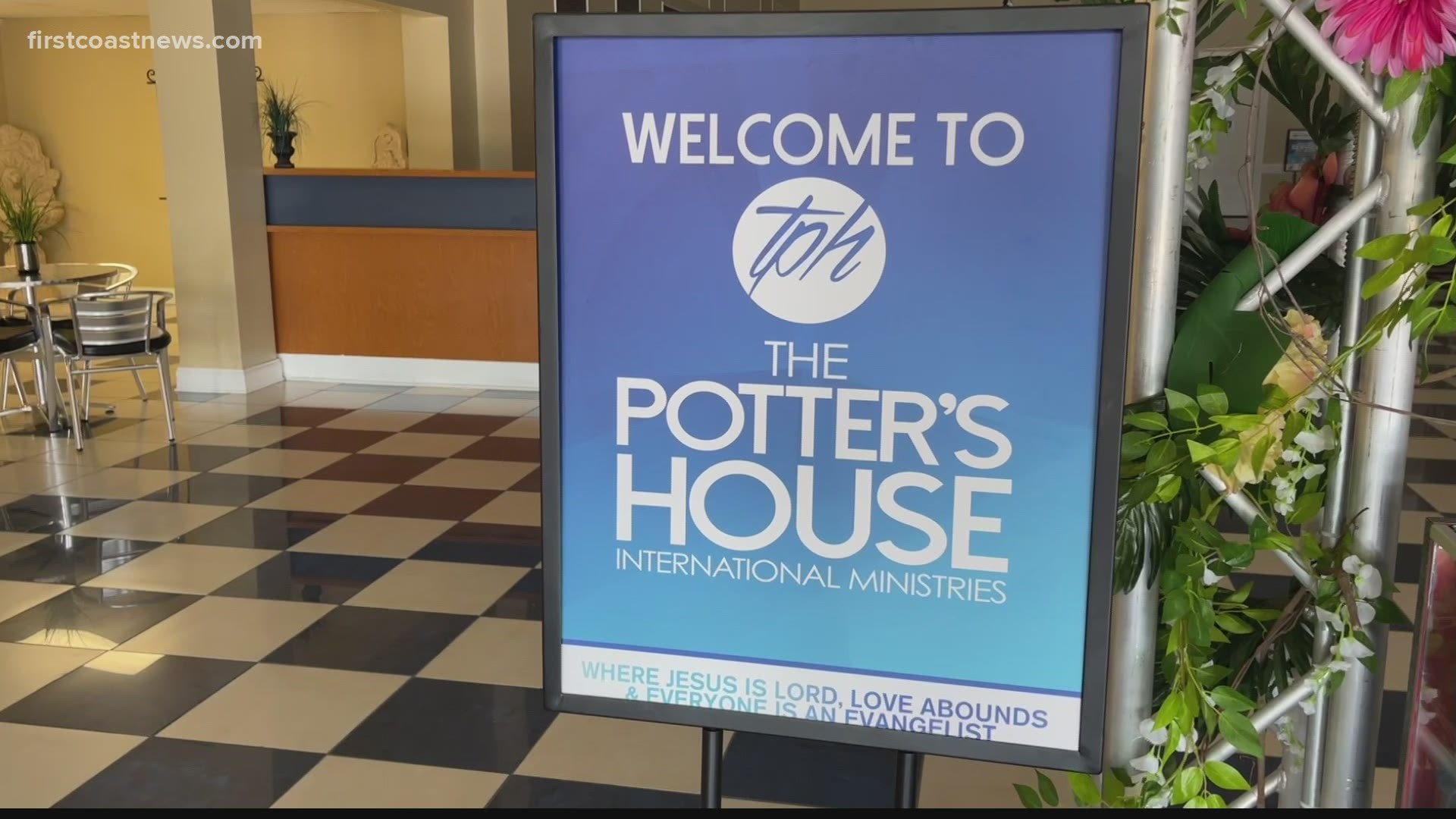 JACKSONVILLE, Fla. — Latasha Hobbs' son Maurice is the driving force behind her mission of making Jacksonville a safer place to live.

"Its going to take all of us collectively to really make a difference. I want to start encouraging parents to make their friends their business," Hobbs told First Coast News.

Maurice was shot and killed two days after his 18th birthday in early 2017 and since then, she's taken to the streets trying to find out what happened.

She's also taken dozens of meetings with heartbroken parents at hospitals and vigils, all looking for solutions to end the city's violence.

"The destruction of gun violence, it ripples throughout our communities," Hobbs said. "We have to do something about it."

She has an ally in Mark McGuire, the executive director of the city's latest Cure Violence program on the westside. It will be run by The Potter's House Christian Fellowship.

'It's cheaper to put down a gun or to get someone to put a gun down, then it is to deal with triage," Pastor McGuire said.

The Jacksonville Sheriff's Office crime map shows the police activity within a one mile radius of The Potter's House since the start of the year.  There have been 318 reported crimes in 157 days.

"This is about the community inside out saying, 'Hey, it's not about going to jail.  It's about not dying and not killing anyone in the interim,'" McGuire said.

A $470,000 state grant is helping fund the latest Cure Violence effort.  A Jacksonville city spokesperson says data will be released soon to show the other two programs are working.

McGuire hopes to have the westide location up and running by September or October.