"I love to kill," Tweeted the 32-year-old, who has a history of mental illness 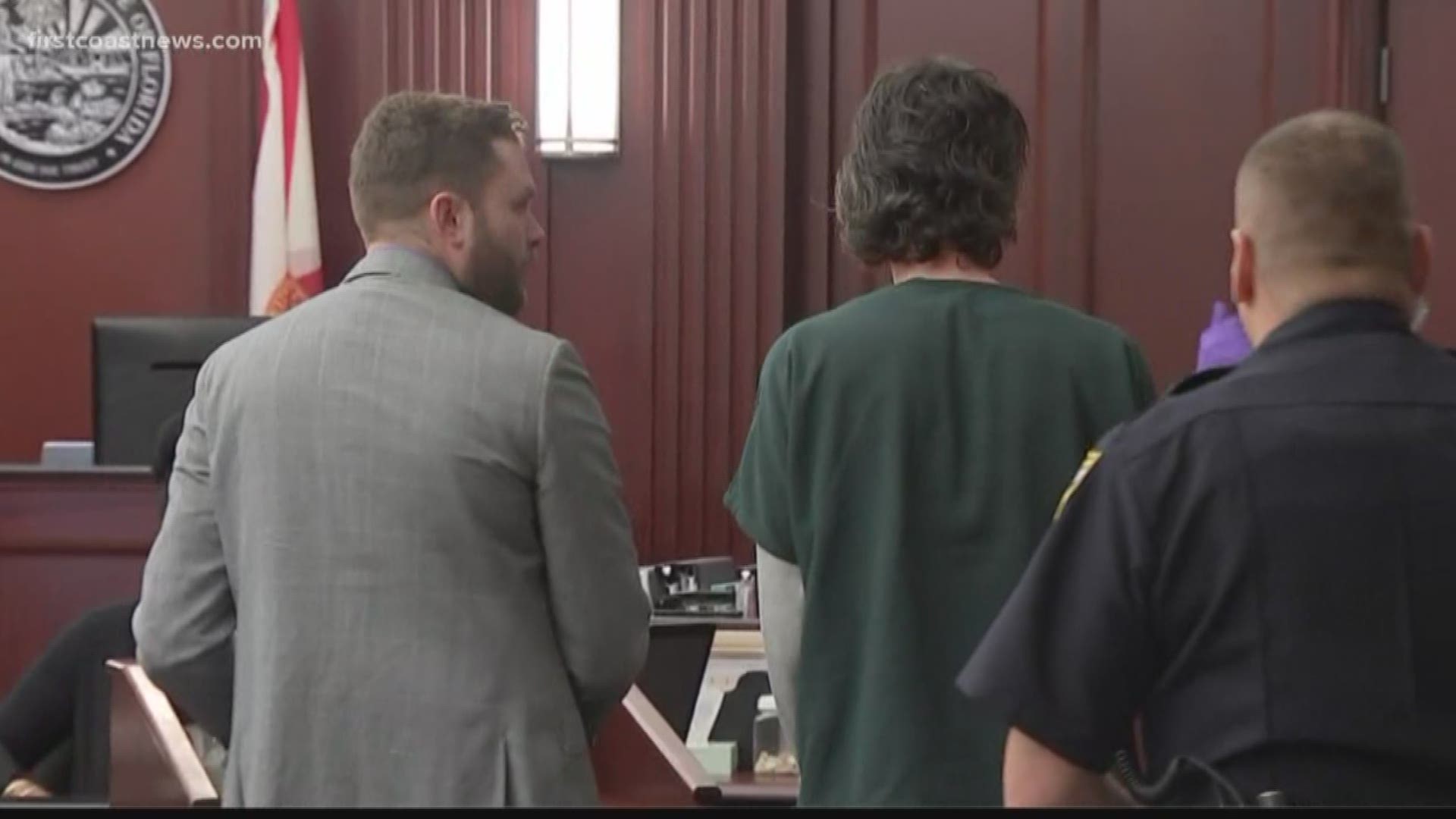 A 32-year-old Jacksonville man was in court this morning on felony charges of making threats to kill women, children and Muslims.

According to police, Roundtree claimed these were lyrics to a military cadence he learned in the service. The 32-year-old acknowledged the message could be interpreted as a threat, but told police he did not intend to carry them out.

First Coast News did some digging on Roundtree’s Twitter page and also found a message threatening the life of the president.

“I’m going around talking about killing Donald Trump saying, like, I intend to kill Donald Trump, where’s your laws,” he said.

We reached out to the Secret Service and FBI to see if they’re aware of the threats and have yet to hear back.

Roundtree has not been charged in the threat against the president.

He did tell officers he has had fantasies about killing people, according to the police report, but said he’s never acted on them. According to Thursday's court proceedings, he has a history of mental health issues and was Baker Acted a month before the investigation began.

First Coast News requested the video recordings of his interview with JSO. Roundtree is due back in court for pre-trial is set for Feb. 21.