JSO searched 54-year-old Joseph Dimaggio's camper Saturday but didn't find a bomb, according to an arrest report. They did find meth pipes and ammo, the report says. 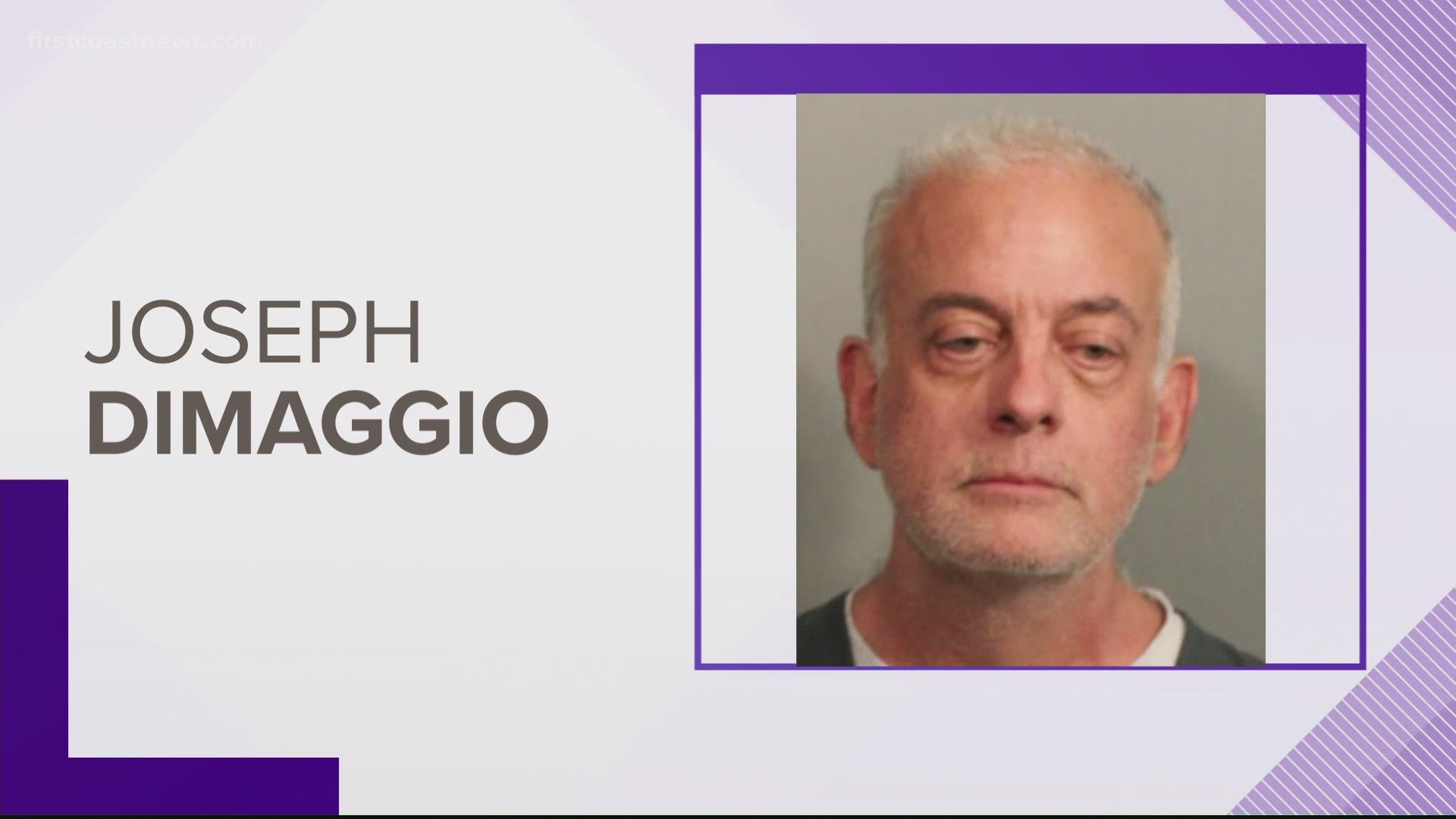 JACKSONVILLE, Fla — A Jacksonville man is facing charges after a reported bomb threat at a Westside gas station Saturday, according to a Jacksonville Sheriff's Office arrest report.

According to the report, police arrested 54-year-old Joseph Dimaggio on several charges including a hate crime-related bomb threat after they were called to the BP Gas Station at 9000 Normandy Blvd. at 2:35 p.m. Saturday. The caller complained of a man in a large camper van with "Challenger" on it, the report says.

JSO K-9 officers and the bomb squad arrived on the scene, along with JSO Intelligence officers, the report says. Investigators determined the bomb threat charges were hate crime related after interviewing witnesses at the gas station, according to the report.

The bomb squad did not find any explosives in the camper, the report says. Police seized the camper for forfeiture since it was used to commit a felony, according to the report. Officers found three glass meth pipes with residue and two boxes of .45 caliber ammunition, which were also seized, according to the arrest report.

Dimaggio is now facing charges of threatening to throw, project, place or discharge a destructive device; possession of a firearm, weapon or ammunition by a convicted felon; use or possession with the intent to use drug paraphernalia; and no motor vehicle registration.