Cory Fisher-Thompson, 35, has been arrested for the attempted murder of a transgender woman on June 8. 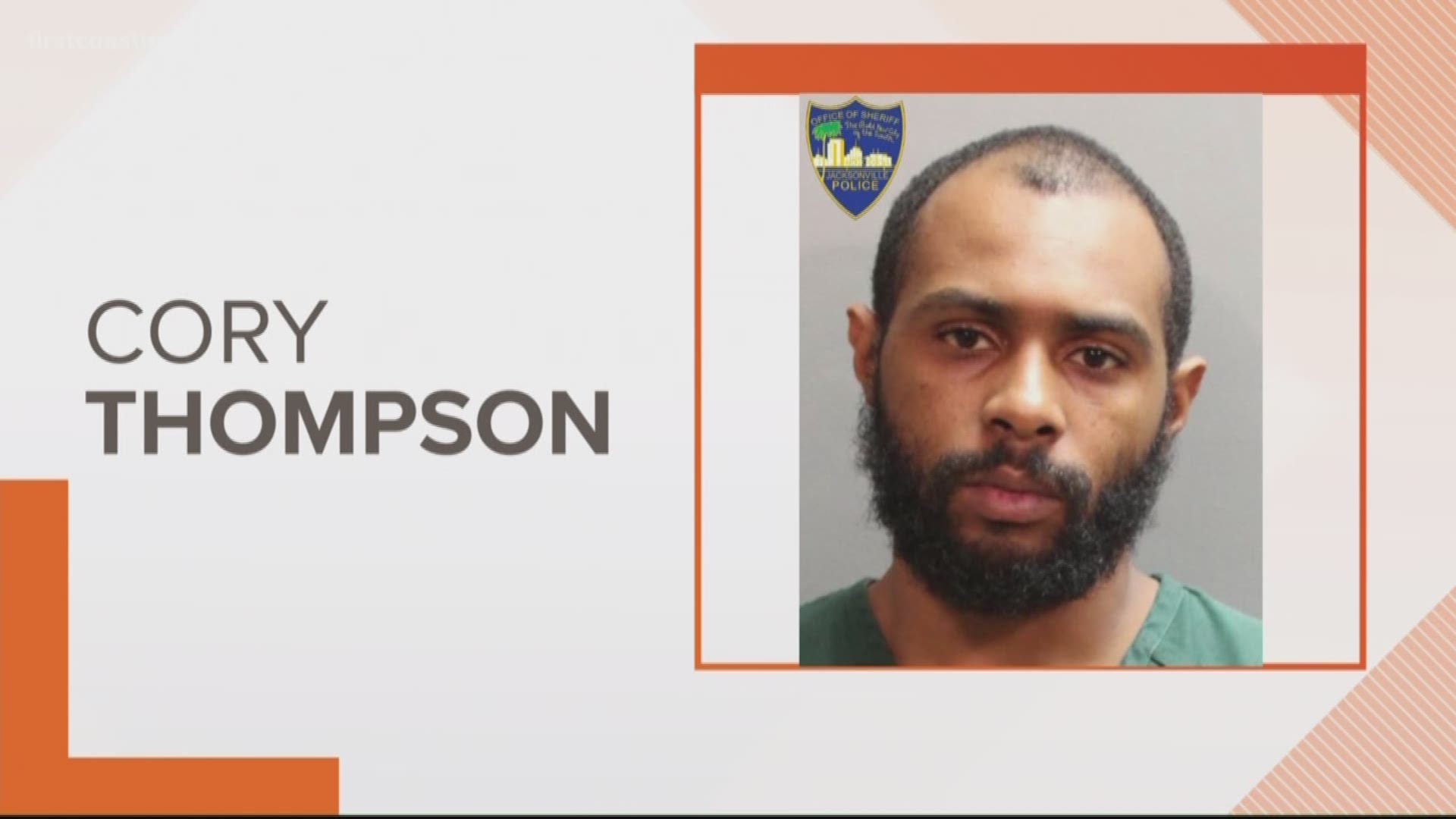 Cory Fisher-Thompson, 35, has been arrested for the attempted murder of a transgender woman on June 8.

The Jacksonville Sheriff's Office has stated that Thompson knew the woman and was in an on-again-off-again relationship with her for the past two years. He has been charged with attempted murder and possession of a firearm by a convicted felon. 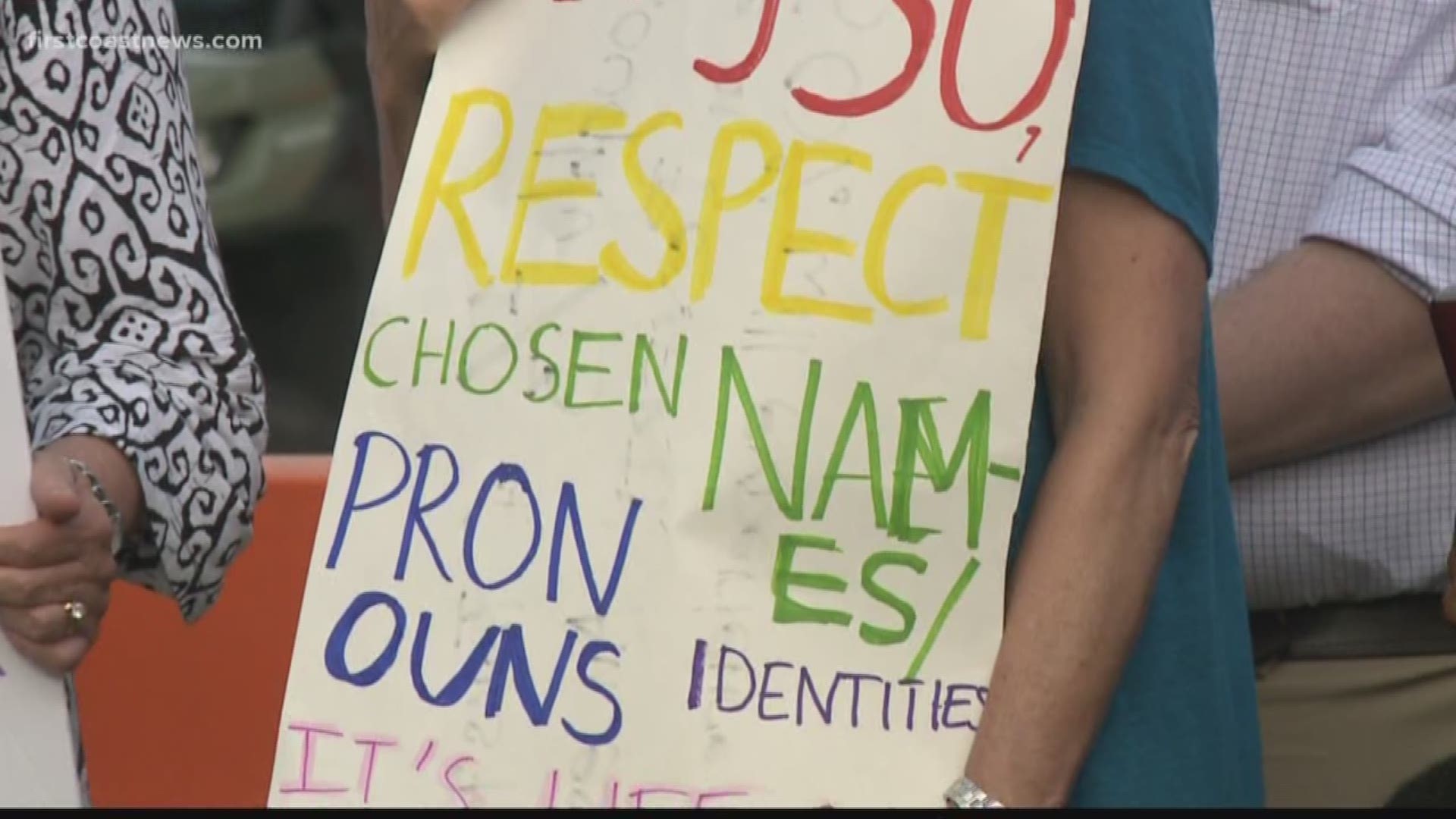 The victim survived multiple gunshot wounds and has not been identified, likely due to the domestic nature of the crime.

Police said in a Facebook post that the victim and Thompson got into a dispute which led to Thompson shooting the victim multiple times. She survived the gunshot wounds despite being critically injured.

This incident occurred in tandem with three of murders of black transgender women in Jacksonville:

June 1: Antash’a English, 38, died at the hospital after being shot between two abandoned homes in the 1500 block of Ella Street early that morning.

June 24: Cathalina James, 24, was found shot dead at the Quality Inn and Suites located in the 8300 block of Dix Ellis Trail

The violence against the LGBT community, particularly black transgender woman has caused an outcry from human rights and LGBTQ+ activists.

PHOTOS: The community came together to mourn, call for action during Trans Lives Matter Rally

1 / 23
Photo by: Destiny Johnson. The Community gathered and called for action from city officials after 3 black transgender women have been murdered in Jacksonville in just three months. Lakey Love with Equality Florida says that the nation should care.