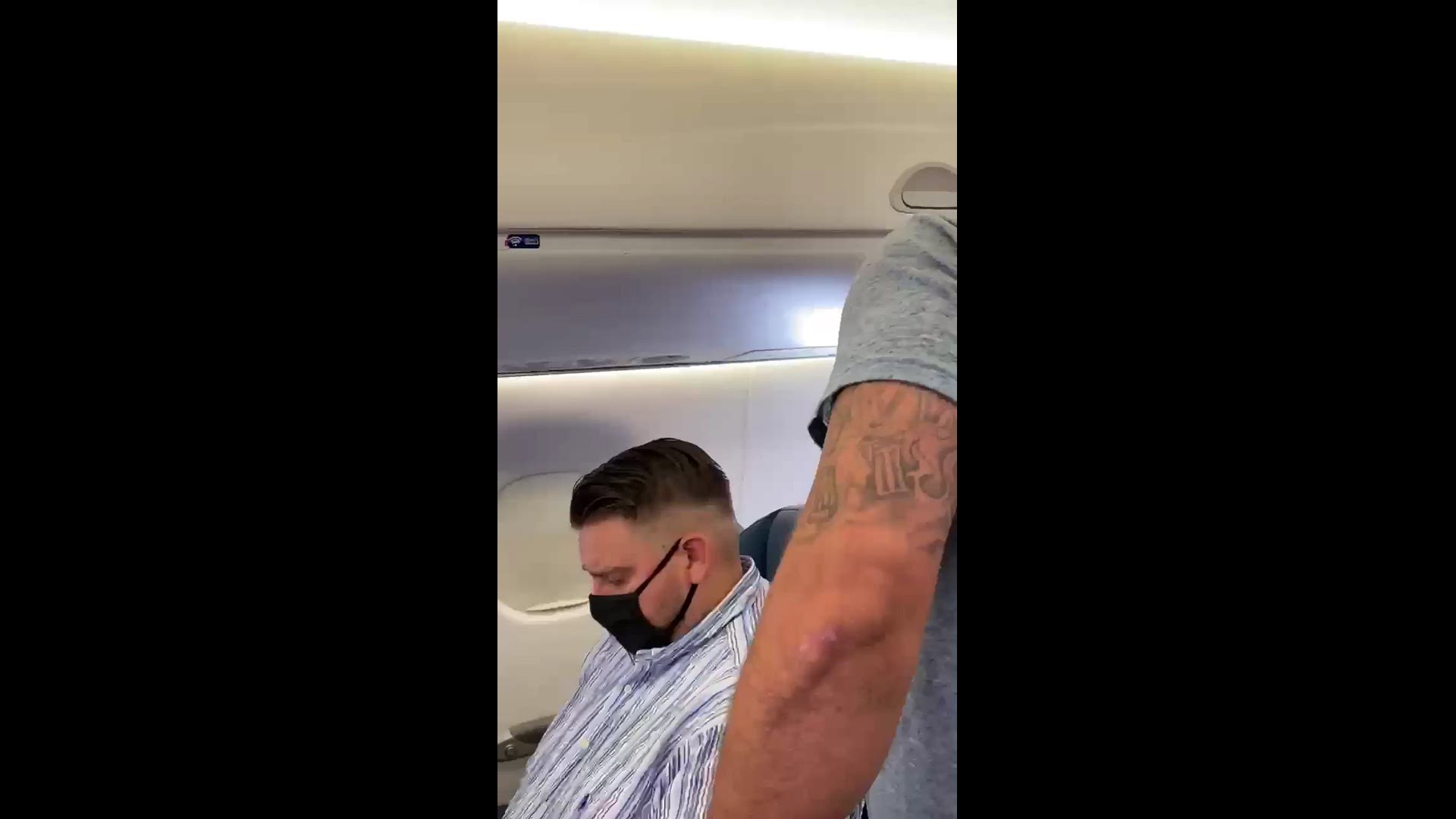 JACKSONVILLE, Fla — A Jacksonville man was removed from a flight at Jacksonville International Airport on Friday afternoon after police say he became combative with crew members, a passenger and an undercover officer.

According to a Jacksonville Sheriff's Office incident report, Michael Costa, 42, of the 1200 block of Brookmont Avenue E., told officers he became upset after his family members were removed from the flight.