The suspect has been arrested and is facing a charge of manslaughter. 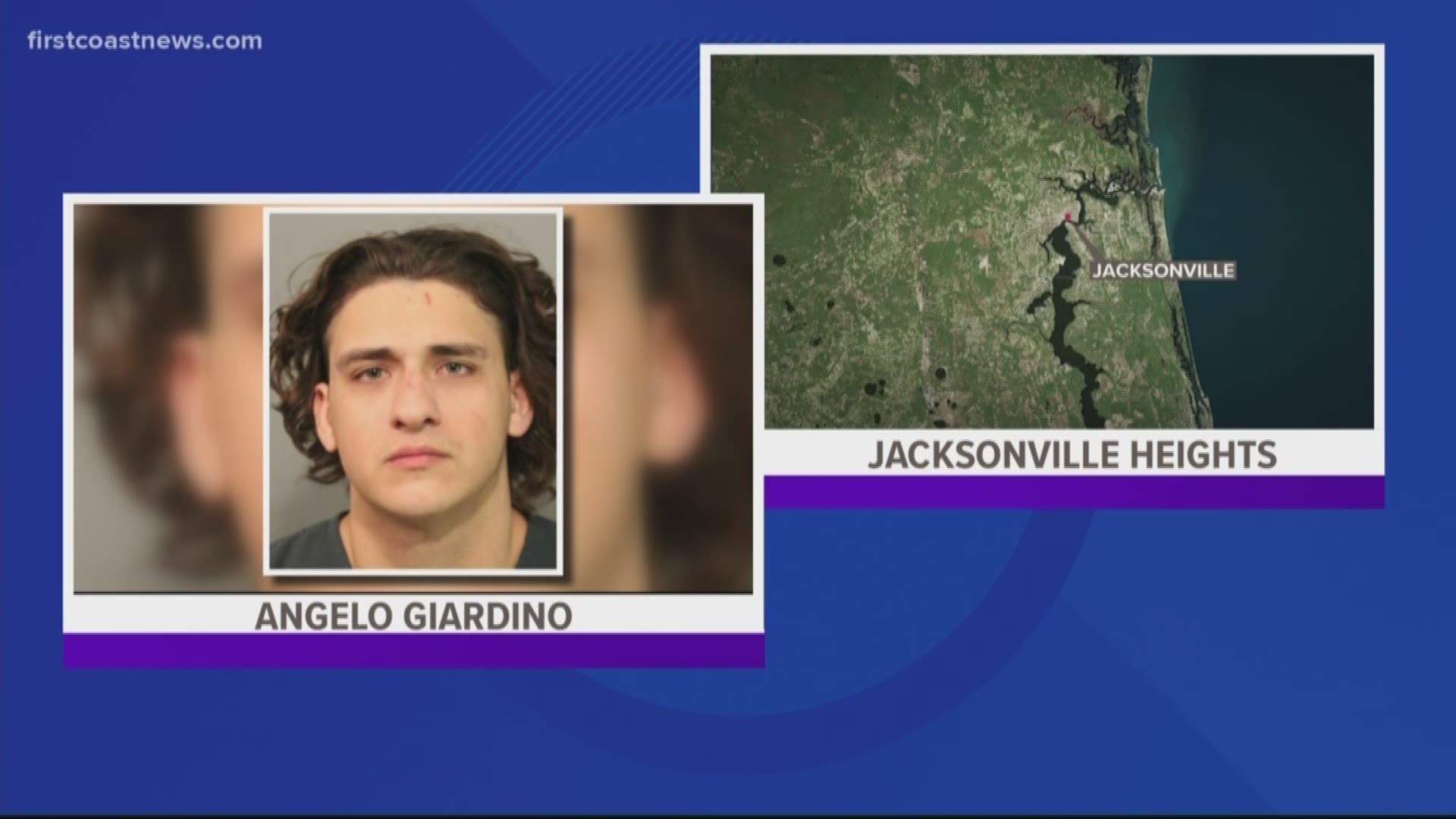 JACKSONVILLE, Fla. — A suspect is in custody after a man was shot and killed on Jacksonville's westside Saturday night.

The Jacksonville Sheriff's Office says officers and JFRD responded to the 6000 block of Toyota Drive around 10:15 p.m. to reports of a person shot.

When they arrived, they found an adult male, Hooks, suffering from a single gunshot wound.

Hooks was transported to a local hospital where he died from his injuries.

The investigation eventually revealed to officers that Giardino and the victim were friends, and that Giardino allegedly fired at Hooks not realizing the firearm was loaded.

The investigation also revealed the firearm belonged to Hooks.

Giardino has been arrested and is facing a charge of manslaughter.