Jacksonville couple charged with manslaughter in death of a child

The NCIS is investigating the case in which a husband and wife were charged with aggravated manslaughter of a child under 18. 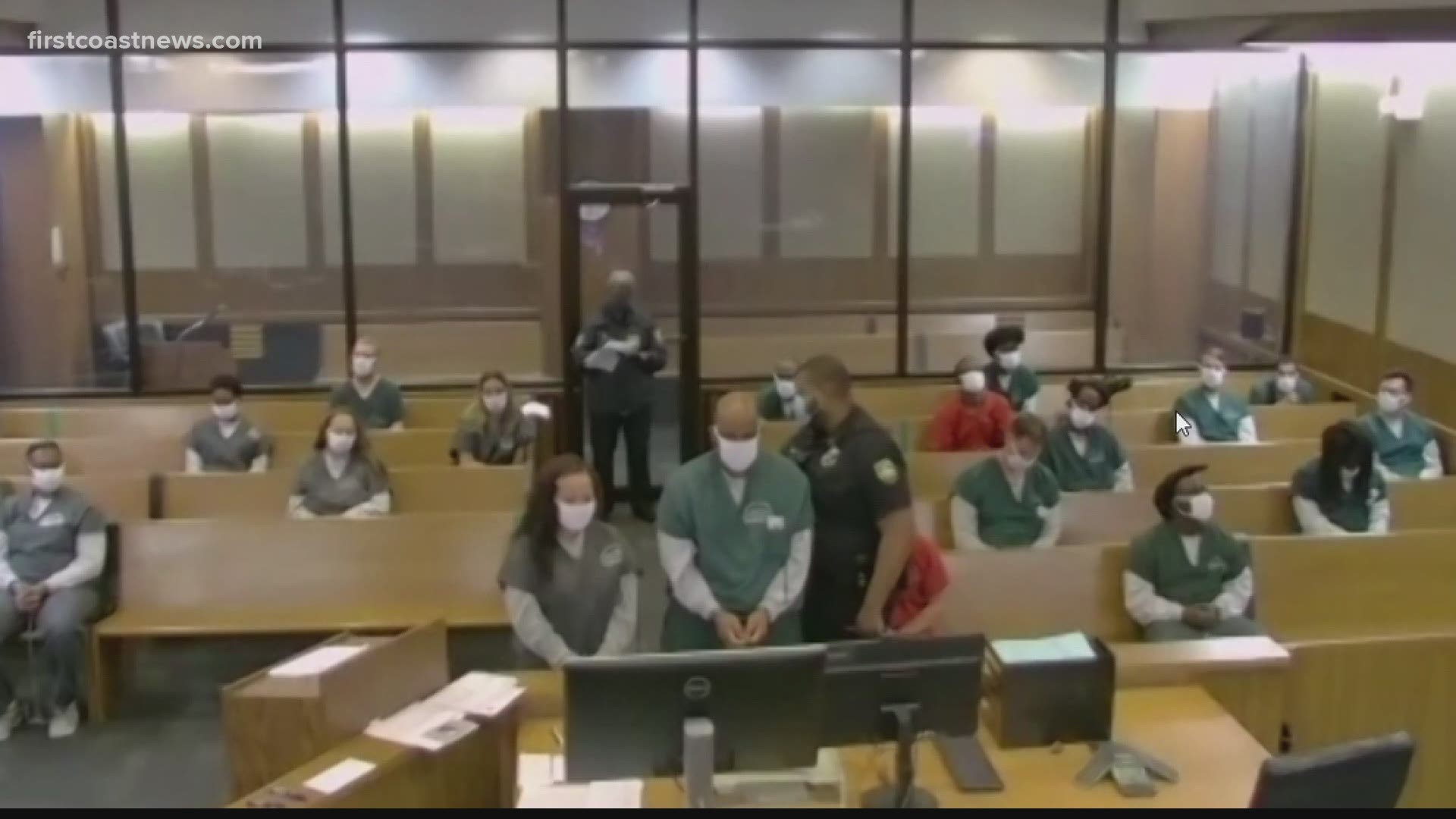 JACKSONVILLE, Fla — A Jacksonville couple has been charged with manslaughter in the death of a child.

One of the people involved appears to be retired from the Navy, but there is little information about the couple at this time.

Anna and Amero Akinloba both face one charge of aggravated manslaughter of a child under 18 by culpable negligence.

According to the Jacksonville Sheriff's Office, Naval Criminal Investigative Services is the agency handling the investigation.

JSO only assisted in taking the two into custody. The couple says they plan to seek a public defender.

A neighbor who spoke to First Coast News anonymously says he would occasionally see the couple but they were very private.

They resided in the Longleaf neighborhood in Oakleaf.

“Sometimes you never know what’s going on in a house because everybody drive in from the street, into their garage, close the garage. You don’t really see anybody much,” the neighbor said.

Neither defendant entered a plea of any kind.

Their next court hearing is scheduled for March 3.