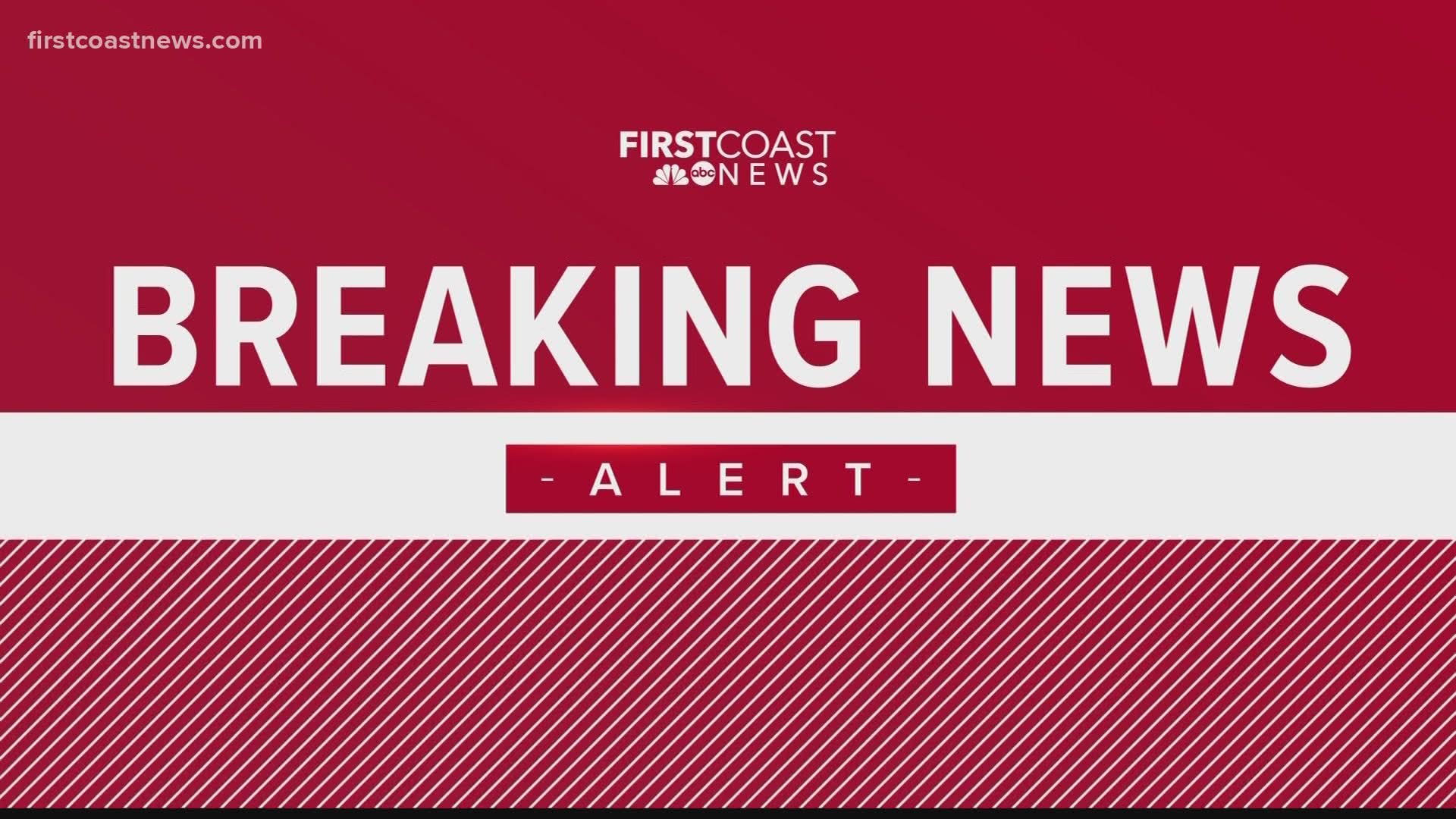 JACKSONVILLE, Fla — A Jacksonville couple could spend the rest of their lives in prison if convicted on charges of conspiring to sex traffic a child.

The indictment also states that Deborah Templeman possessed a cellphone containing a video showing a child engaging in sexually explicit conduct on Dec. 7, 2019.