Jacksonville Beach cyclist gets her racing bike back after help from St. John's County Deputy

“I'm on it every day. I'm usually waving and smiling to everyone ... So yeah, a huge loss," said the woman whose racing bike is now back in her possession. 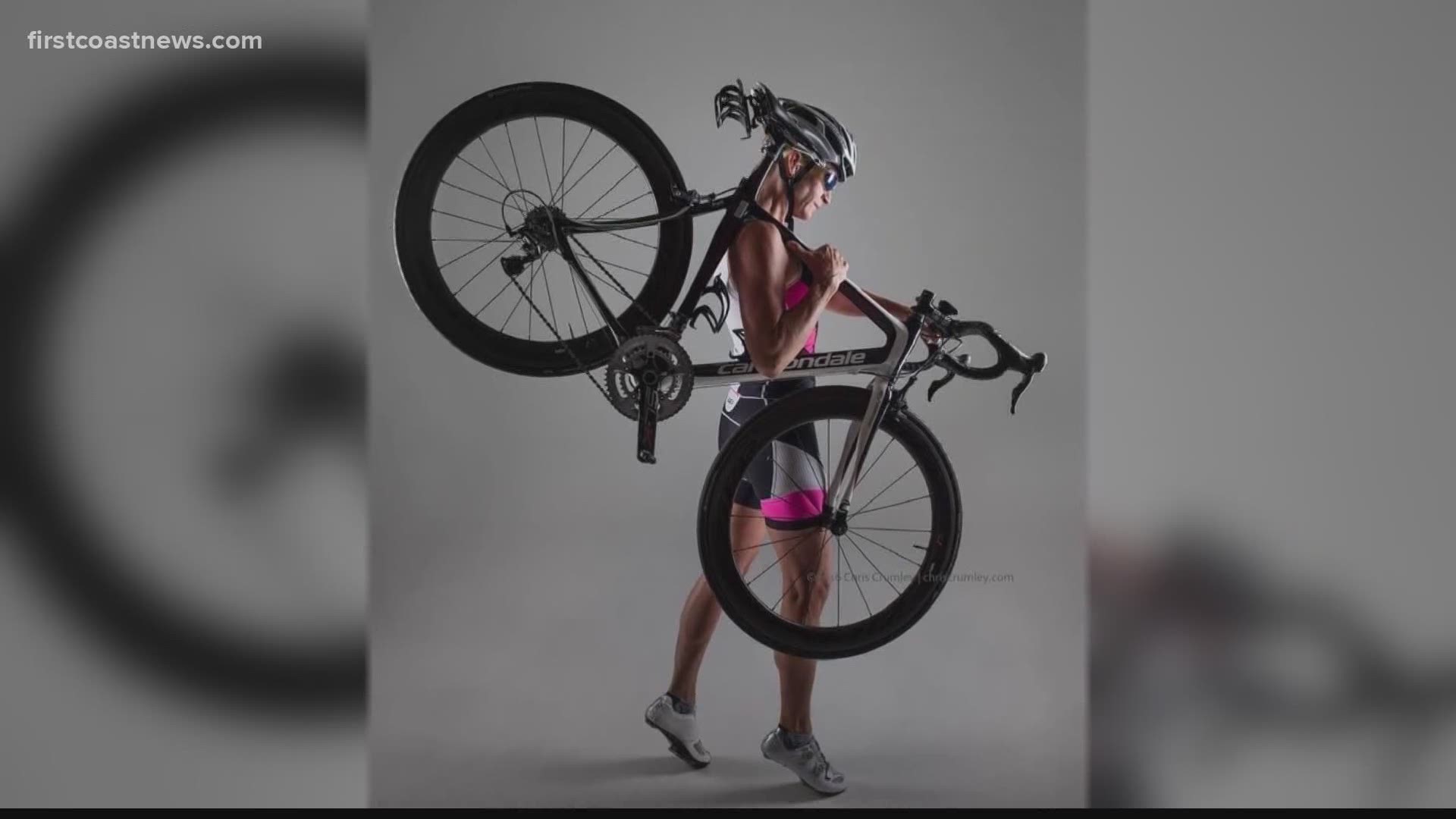 JACKSONVILLE BEACH, Fla. — Three weeks after Jacksonville Beach resident Jennifer Ransdell had her expensive racing bike stolen, it came back to her with the help of a deputy from one county over.

“I'm on it every day. I'm usually waving and smiling to everyone, and listening to music and enjoying it. So yeah, a huge loss," Ransdell said.

She said her Cannondale bicycle is worth almost $8,000, and she couldn’t afford to replace it right away after it was taken from her 1st Street garage.

“I -- for the last three weeks -- have lost so much sleep over this bicycle," Ransdell explained.

She filed a report with the Jacksonville Beach Police Department and the local bike community helped share the word on social media, but Ransdell never thought she’d see her bike again.

Except a few days later, in the county over, a St. John’s County Sheriff's deputy spotted a transient on Ponte Vedra Boulevard.

“Knowing Cannondales -- because I used to ride a Cannondale for a police department in South Florida -- I know they’re expensive," Deputy Nathan Datsko said. "So, I asked her ‘where did you get this bicycle?’"

The woman got spooked and left the bike on a nearby road.

Then began deputy Deputy Datsko’s search for its owner.

It took a few weeks and a couple of dead ends, but he eventually figured out it was Ransdell’s bike with the help of Jacksonville Beach Police detectives.

“Thirty years of this job, you see a lot of good and bad," Datsko said. "When you see something like this come together in a short amount of time, I’m sure she was elated when they got a hold of her."

“I was like that’s my bike! I can’t believe it," Ransdell said.

Although, the St. John's Sheriffs deputy wasn’t the only one that had her back.

Ransdell is also a loyal customer of Open Road Bicycles in Avondale, and before she got her Cannondale back this week, owner Holt Tucker had already been collecting the pieces to surprise Ransdell with a brand new racing bike.

RELATED: Brooks Rehabilitation training athletes of all abilities to dominate the DONNA Marathon