Christopher Ambrosio is facing charges for lewd/lascivious molestation and contributing to the delinquency of a child. 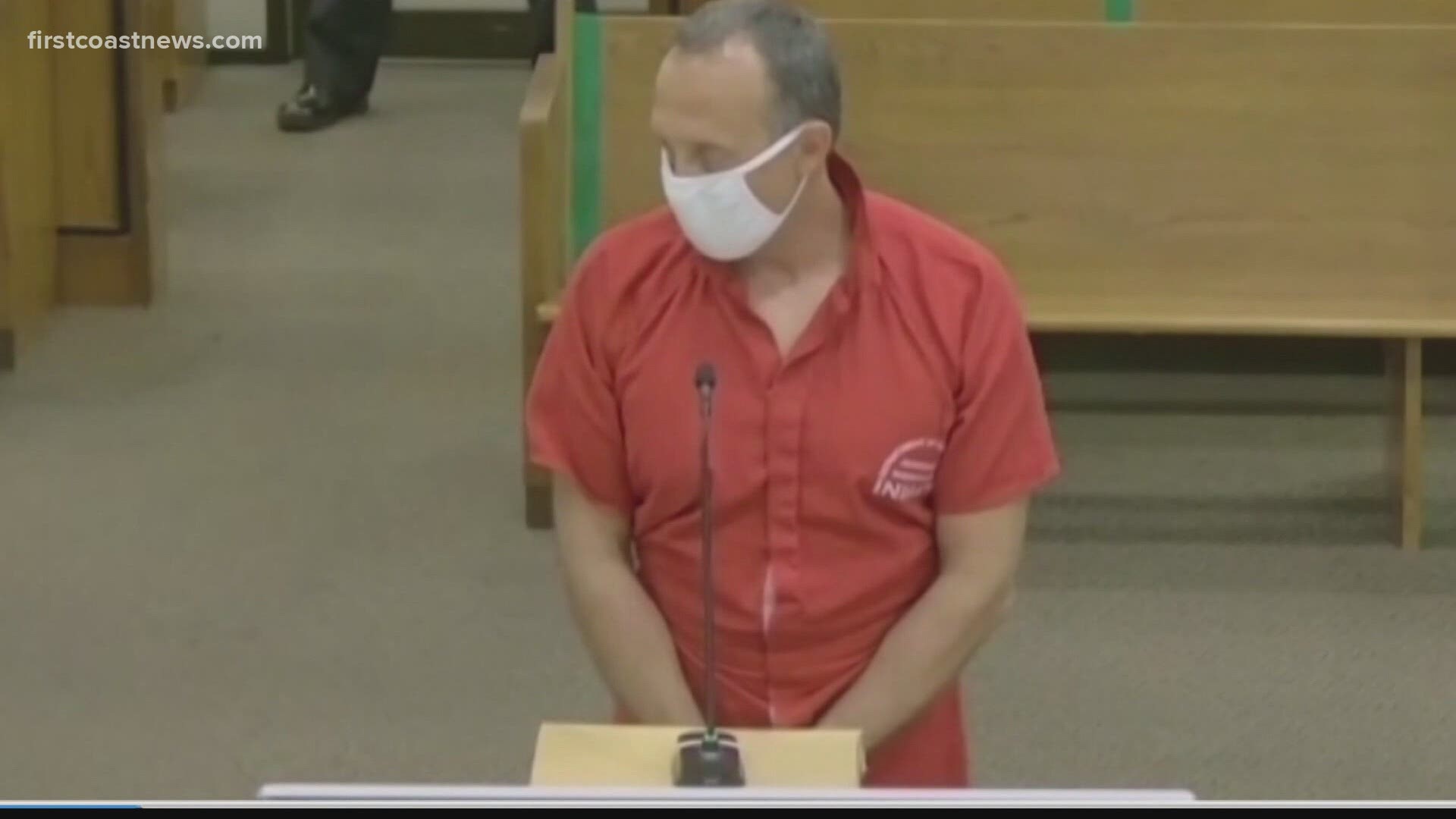 JACKSONVILLE BEACH, Fla. — The Jacksonville Beach city attorney who was arrested last month for reportedly molesting a child has resigned.

Christopher Ambrosio, who was on paid administrative leave after his arrest, submitted a resignation letter dated April 1, according to documents filed with the City of Jacksonville Beach.

Cliff Shepard, the City’s attorney on this issue, noted receiving the following resignation from Ambrosio:

“Following our conversation this morning, in accordance with the letter and notice sent to me by the City of Jacksonville Beach, City Manager and Deputy Manager, dated April 1, 2021, I hereby submit my resignation as City Attorney for the City of Jacksonville Beach, effective immediately. Conditioned upon payment of the accrued leave, base salary and employee benefits to the extent outlined in the April 1, 2021 letter and notice.”

The Jacksonville Beach City Council will vote Thursday to either accept or reject the City Attorney’s resignation, which would be effective immediately.

According to inmate records from the Jacksonville Sheriff's Office, Ambrosio, 48, is facing charges for Lewd/Lascivious Molestation on a victim over the age of 12, but less than 16 and contributing to the delinquency of a child.

Ambrosio’s arrest report states the victim and her mother went to the police station to report the crime last month.

The report said Ambrosio is a friend of the family and he and the victim have been alone on several occasions. Police say Ambrosio invited the victim to go to the gym, get some pizza and have a sleepover in February.

It was at his house in Atlantic Beach where police said Ambrosio told the victim to come into the bathroom with her swimsuit on and tried to force her swimsuit down.

Ambrosio's arraignment is set for April 14.