'It was always us': Close friend remembers Macon woman killed in downtown shooting

Loved ones of the woman killed in Friday's mass shooting outside of a downtown Macon bar are still waiting to learn exactly what happened. 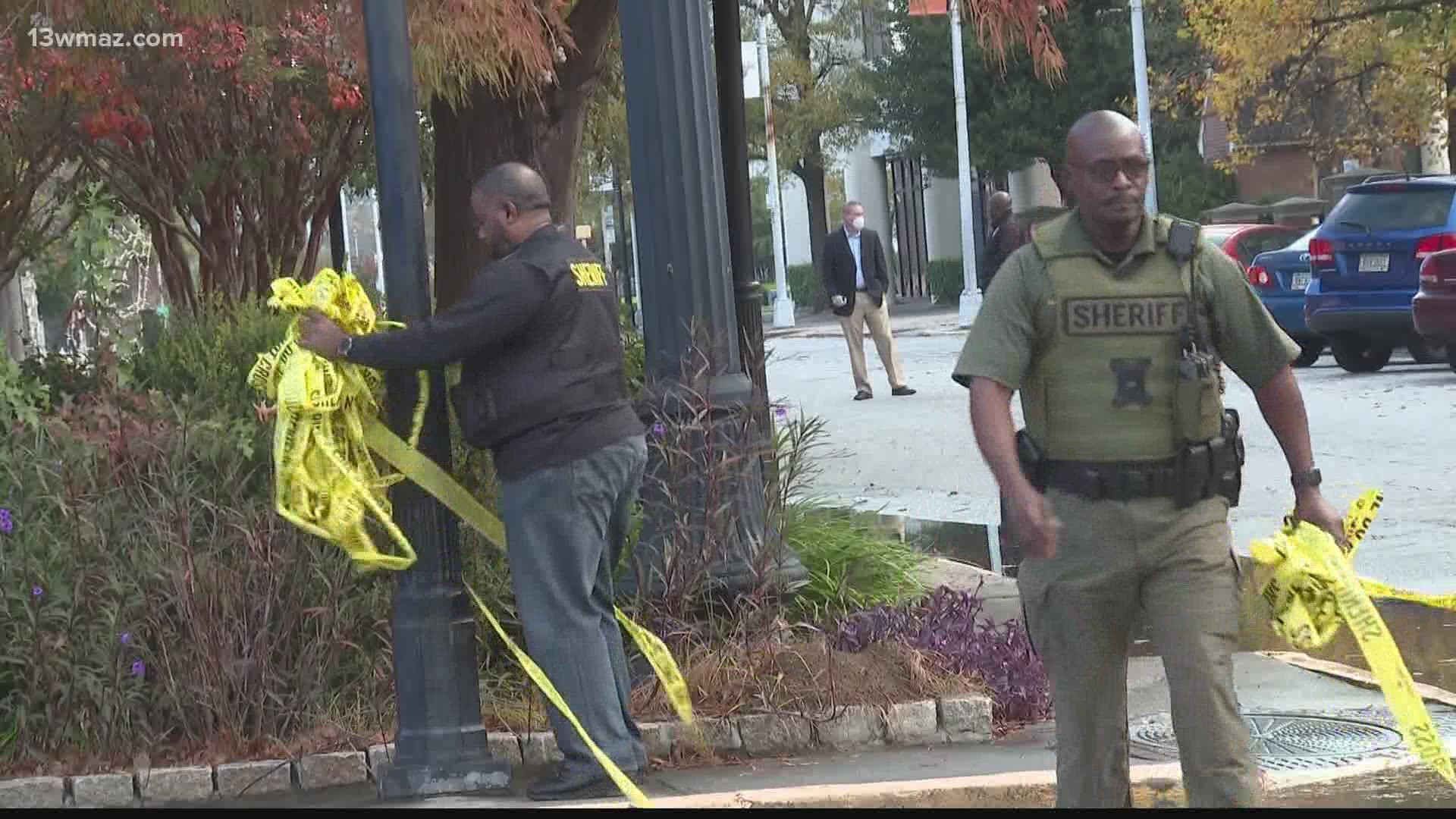 MACON, Ga. — Just three days ago, the area between Third and Cherry streets was blocked off.

Investigators say two people were stabbed and six people were shot, including  22-year-old Jhacaya Mann, who died during a violent attack outside of a bar here.

For best friend Joyce Cephus, she says the last few days have been a nightmare for her and her family.

"She was a good person, she was a great mother. I'm gonna miss her," she says.

Mann was a mother of two daughters.

Cephus says their families grew up in Macon together, and they were attached at the hip since they were kids. She says Mann was always the life of the party.

"I really don't see me without her -- it was always us. That was my friend, my best friend," she said.

Mann was one of six people shot at on Friday morning.

Bibb Sheriff's investigators say they are still trying to piece together what happened that morning. With no suspects, Cephus says knowing her friend was just a bystander is a hard pill to swallow.

"That's the part that hurts the most. Because she didn't deserve that, just in the wrong place at the wrong time trying to enjoy her Thanksgiving," says Cephus.

She says growing gun violence in Macon, she wants people to take a step back and think before reacting.

"Stop killing each other, just get yourself together. You ain't gotta go kill nobody because you mad or you trying to get at somebody. That's not how it's supposed to be. Just need to pray, talk to God, let God guide your life," she says.