Deputies said suspect Dylan Joseph Mark Cross was shot killed after he reportedly brandished a weapon during a traffic stop. Both deputies were unharmed in the incident. 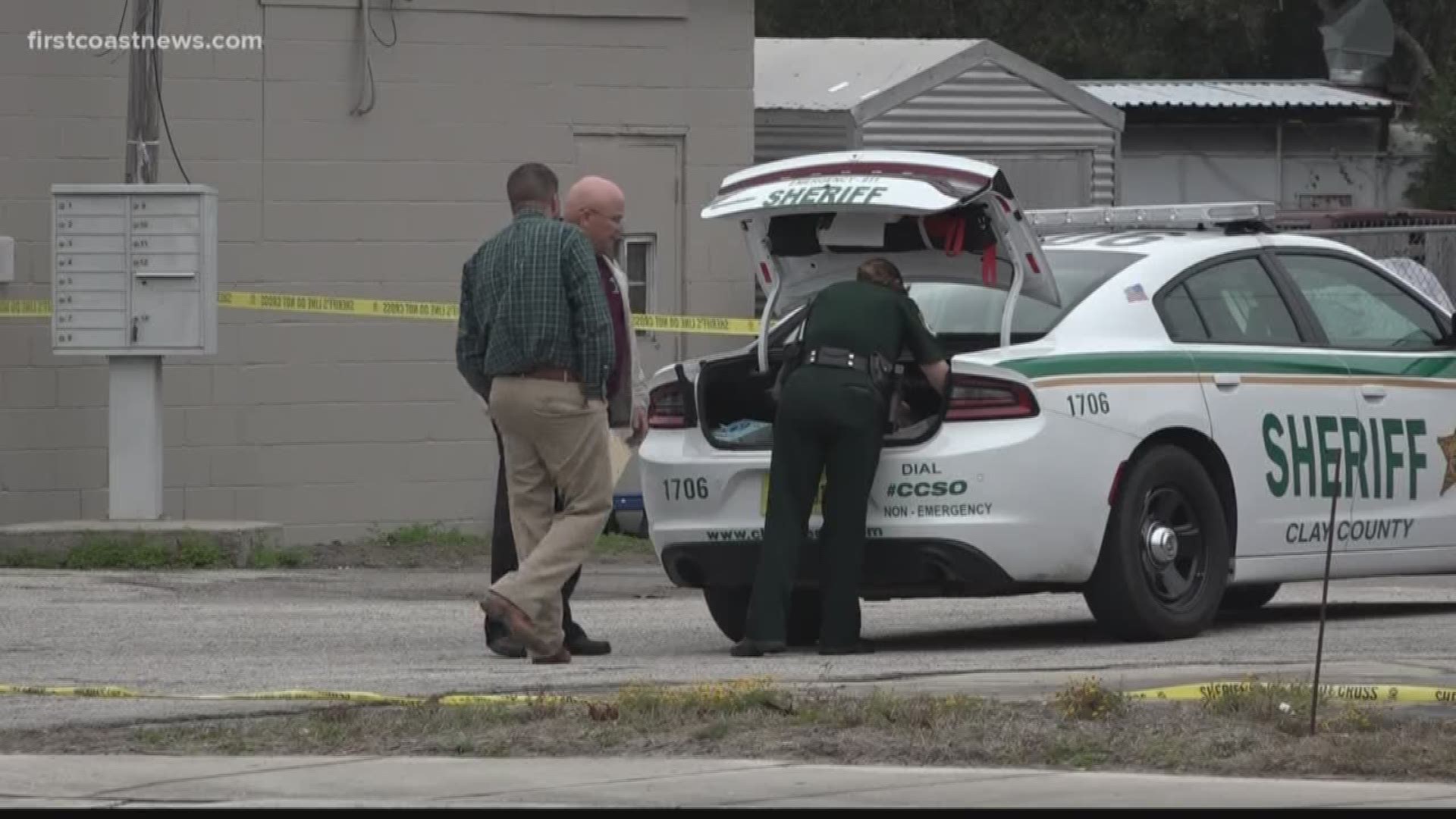 ORANGE PARK, Fla. — The Clay County Sheriff's Office (CCSO) has released the names of the suspect and deputies involved in a fatal shooting that took place in Orange Park late Sunday night.

CCSO said Cross was shot after he reportedly brandished a weapon while pulled over during a traffic stop conducted by CCSO Patrol Deputy William Whitman.

Both deputies were unharmed in the incident.

Daniel Murtagh lives just across the street from where the incident happened. He was returning home when he witnessed the traffic stop. He then heard shots.

“Oh it was scary, it was definitely scared hearing those shots so close,” Murtagh said.

CCSO said McCrea has been with the agency for about 15 years.