'I was afraid ... I would be in trouble': Second day of gut-wrenching testimony in civil trial of Georgia karate coach accused of sexual abuse

Five years after seven men filed a civil lawsuit against their former karate coach they say sexually abused them, they're getting their day in court. 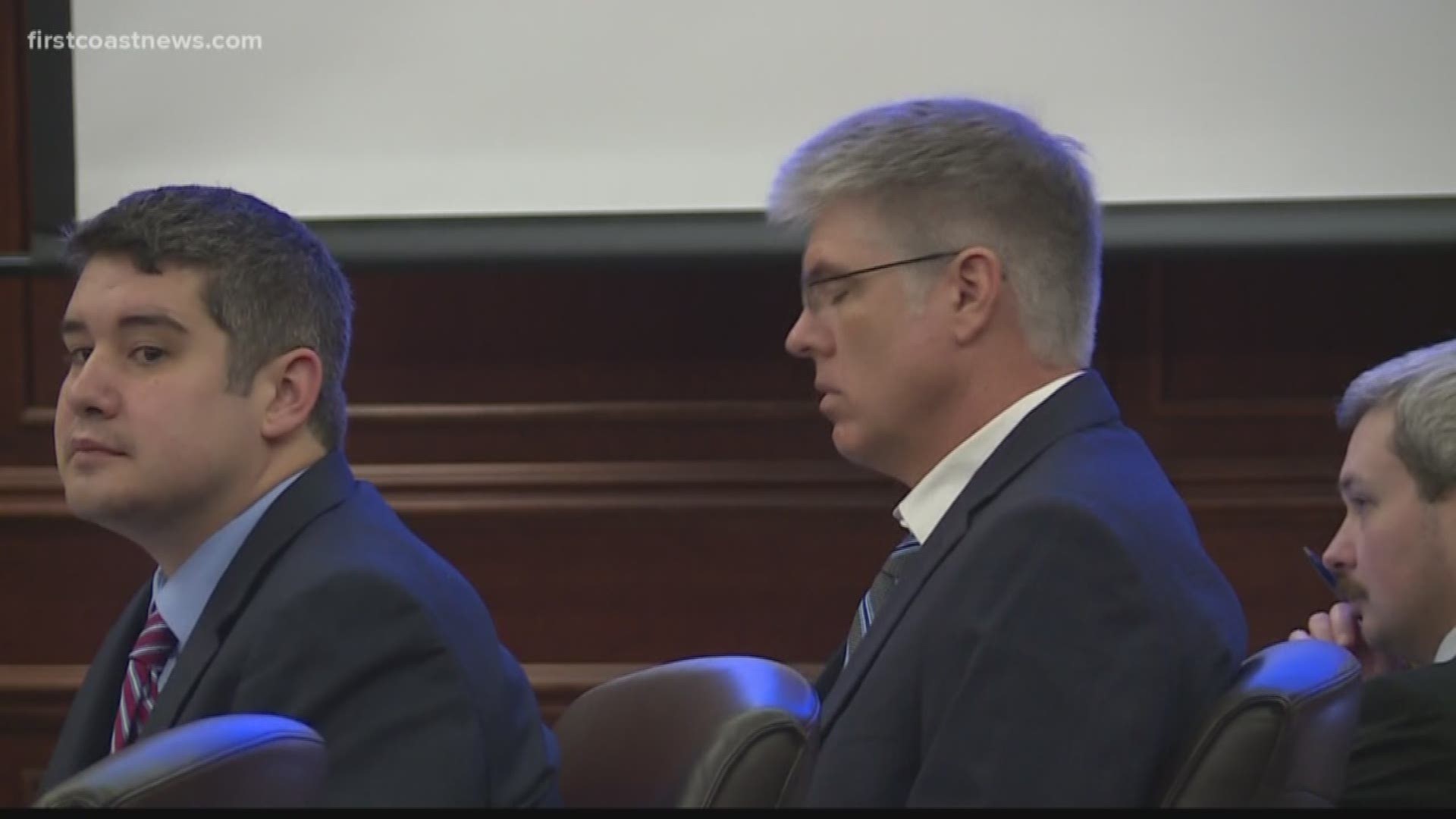 WOODBINE, Ga. — Three accusers took the stand in the second day of testimony in the civil trial of a Camden County karate coach accused of sexually abusing seven former students.

Jurors listened to emotional and at times graphic testimony from the accusers who opened up about the abuse they say they endured.

The men say Pak's Karate instructor Craig Peeples performed horrific acts on them when they were children, but they stayed silent for years out of fear.

Peeples has always denied the allegations.

Steven Hood described in vivid detail the first time he said Peeples molested him. He testified that he walked into Peeples’ bedroom and saw him in bed with two other boys, all three of them naked. Hood said he was around 12 years old.

“This game started. It was kind of like a truth or dare game. It was 'I dare you to touch this person' or 'I dare you to stroke him twenty times' or something like that, and that's how it progressed,” Hood said fighting back tears.

The sexual abuse he testified happened over and over again but he never told anyone until years later.

RELATED: 'I want him labeled as a child molester': Men who accuse Karate Master of child abuse testify in civil trial

“I was afraid that if I talked about it that I would be in trouble,” Hood said.

Peeples, Hood said, showed him pornography at his home and at the Pak's Karate School in Kingsland.

He recalled staring at the ceiling fan he while he said he was being abused, something that, years later, still triggers him.

“There are certain things my mind and body remember from the abuse -- and ceiling fans are one of them,” Hood said.

His wife broke down when testifying about the first time her husband told her he had been abused.

“He told me had to tell me something terrible, and he was so afraid I was going to leave him and he said he knew what they were saying about Craig was true because it happened to him,” Lindsey Hood said.

While the District Attorney in Brunswick found sufficient evidence of child molestation, the seven-year criminal statute of limitations in Georgia had run out, making it impossible for her to proceed with a criminal case.

Testimony will continue Thursday. All seven accusers and Peeples are expected to testify during the civil trial.