'I want him labeled as a child molester': Men who accuse Karate Master of child abuse testify in civil trial

Seven men say they endured years of predation and abuse by the most trusted man in their life: Karate Master Craig Peeples. 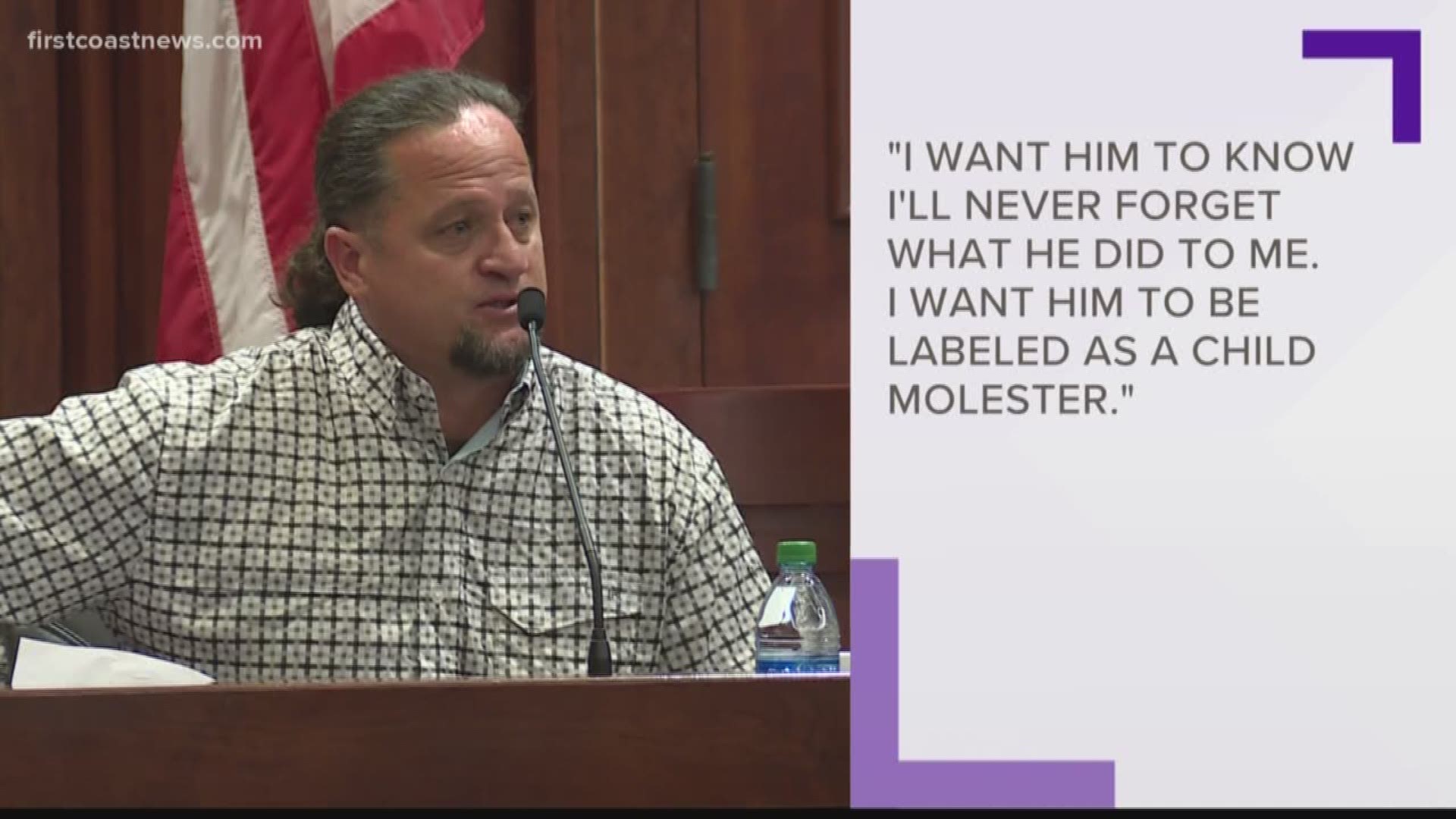 JACKSONVILLE, Fla. — Testimony in the first lawsuit brought under Georgia’s Hidden Predator Act got underway Tuesday with graphic and harrowing testimony from the now-adult men accusing a Karate Master of abusing them as children.

Seven men say they endured years of predation and abuse by the most trusted man in their life: Karate Master Craig Peeples. Those allegations were substantiated in an investigation by the Georgia Bureau of Investigation. The Camden County District Attorney found "sufficient evidence" of sodomy and child molestation but said she could not prosecute Peeples because the seven-year criminal statute of limitations in Georgia had run out for all of the victims.

The men are seeking damages for what they say they endured, along with punitive damages, which are expressly designed to financially punish a defendant.

In his opening statement, the plaintiff’s attorney Robert Freidman told jurors their motive was simple. “They are here for one reason: To make sure what happened to them doesn’t happen to one more boy. Not one more boy.”

Peeples, who denies the allegations, continues to teach karate at his Kingsland studio. 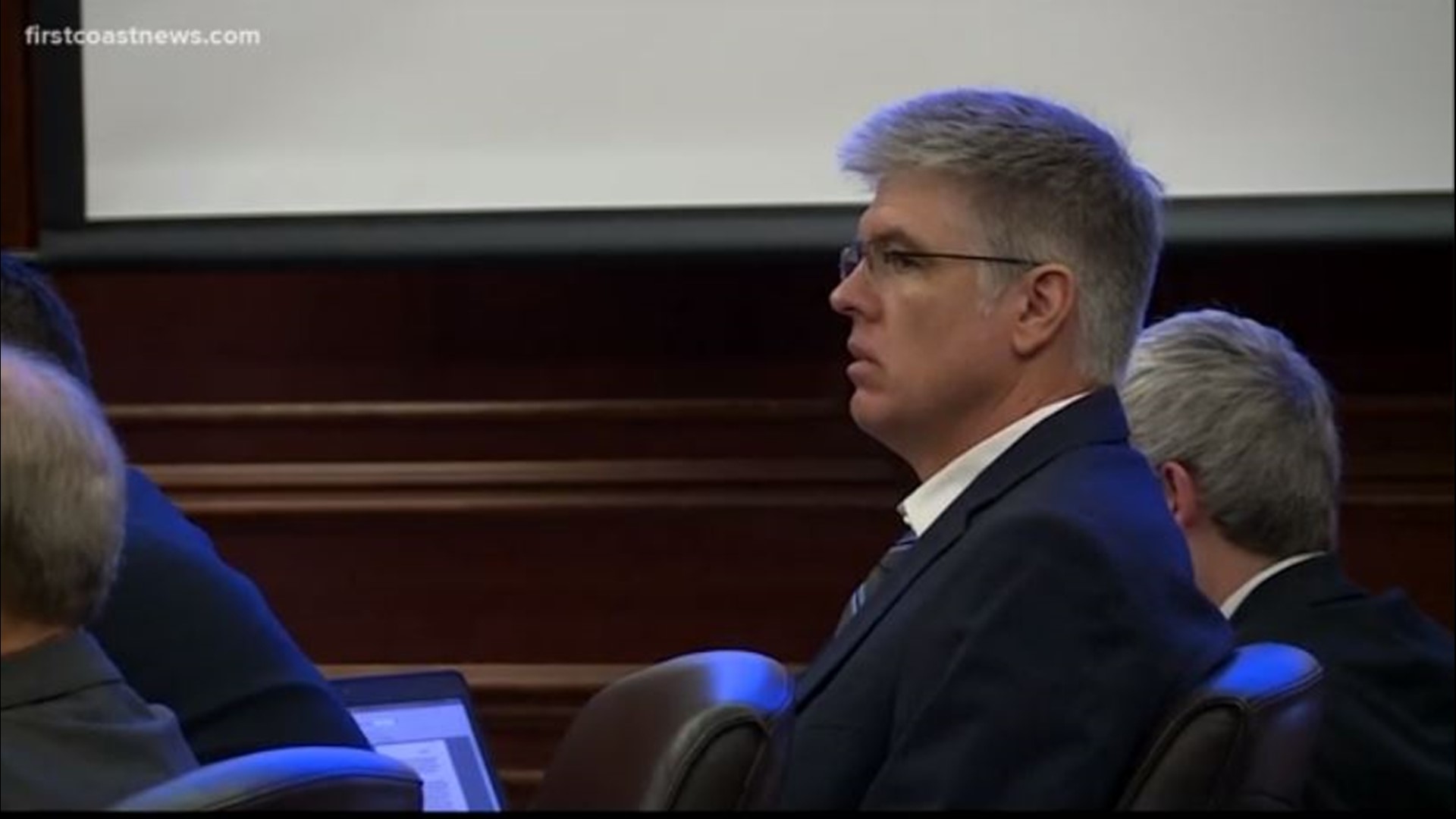 First to testify was Dennis Stoll, once ranked second in the world in competitive junior karate, and at the time Peeples’ most prized student.

He testified Peeples groomed him starting at age 11 with gifts, plied him with liquor, and gradually moved from showing him male/female pornography to forced sexual encounters.

First Coast News does not typically identify victims of sexual assault, but all the plaintiffs, in this case, have given express permission.

Denny Stoll testified it “disgusts” him to see “kids like me” going to the Kingsland Pak’s Karate that Peeples still runs.

“It makes me worry. It reminds me of it. If I hear a parent or somebody saying they are going to take a kid to karate, it worries me very much. When I see a Pak’s Karate bus going to another elementary school, it disgusts me.”

Peeples has always denied the accusations and has never been criminally charged.

His attorney, James Durham, said Peeples will testify. He agreed the allegations sound “absolutely terrible” but he insisted they are false.

“When there are allegations of child sexual abuse, people assume they are guilty. The media presumes them guilty. It’s sensational news,” Durham said.

He said plaintiffs bring cases like this one for one of three reasons: “Money, revenge and attention.”

Two of the men accusing Peeples testified Tuesday in the second day of what is expected to be a two-week trial.