'I just want to find out what really happened...': Mother of FAMU student killed by police hopeful FDLE will investigate son's death

Jamee Johnson was shot and killed during an officer-involved shooting in Jacksonville's Urban Core neighborhood in December 2019. 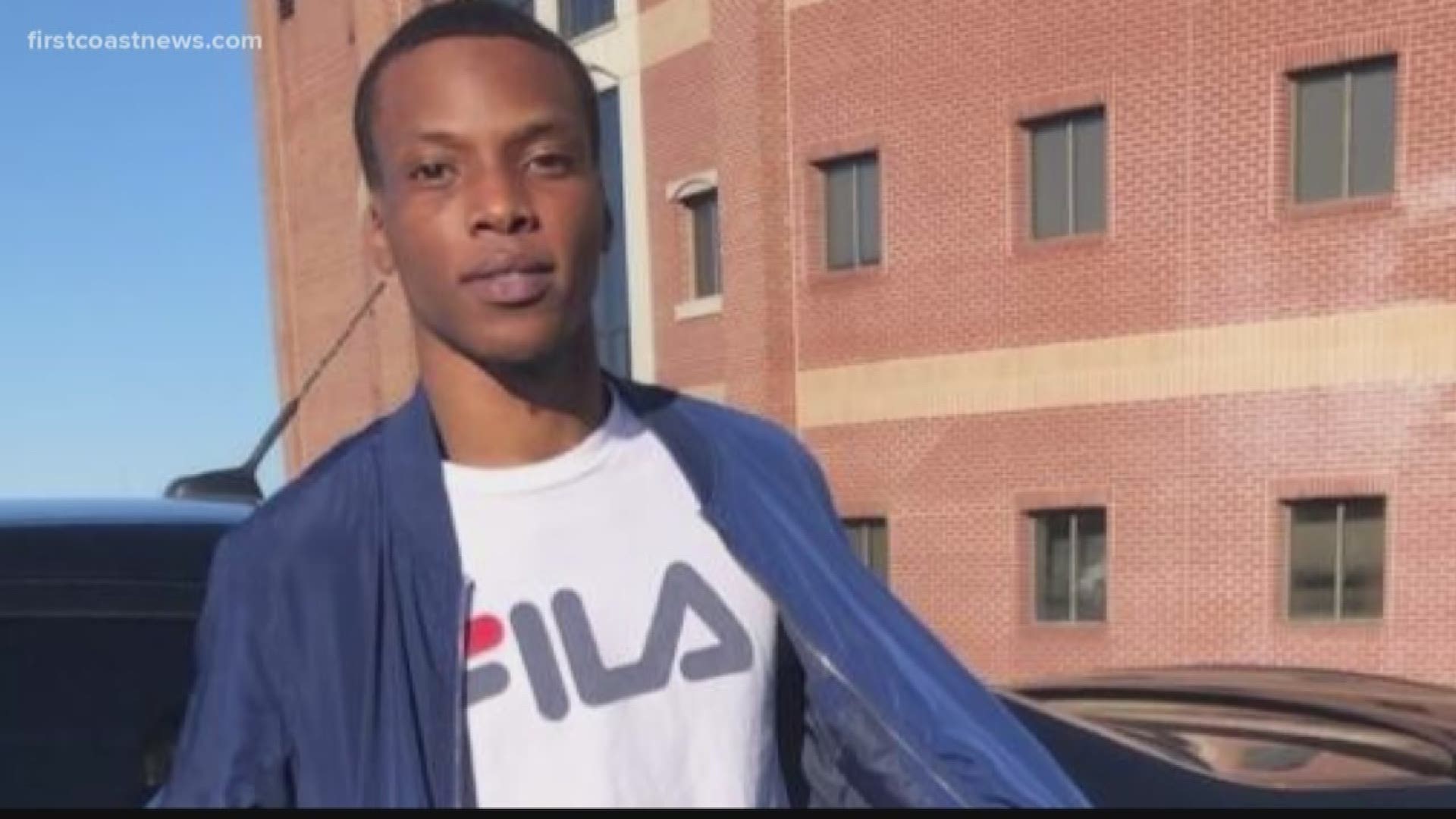 JACKSONVILLE, Fla — He was in town to take Christmas photos with his family -- on leave from Florida A&M -- but Jamee Johnson was shot and killed by police during a traffic stop in Jacksonville's Urban Core neighborhood the night before the photos would have been taken.

"I just want to find out what really happened to my son that day," Kimberly Austin, Johnson's mother, told First Coast News.

Austin has questions about what unfolded.

The Jacksonville Sheriff's Office says when officers told Johnson to get out of his vehicle, he told them he had a gun and there was a struggle. Johnson reportedly went back to his car and accelerated it toward an officer while reaching for his gun, according to JSO.

That officer then shot and killed Johnson.

"I don't like wondering, speculating what happened," Austin said. "I would rather have the full account and details as to what happened."

The two officers involved in the shooting were wearing body cameras, but Austin says she's never seen it and wants JSO to be transparent about the investigation.

She took her concerns to Tallahassee and got the attention of Agriculture Commissioner Nikki Fried who, in a letter to the Florida Department of Law Enforcement, asked for a review of JSO's use of deadly force.

"A thorough review by FDLE's expert Special Agents and Analysts will allay any concerns and bring closure to all the parties involved, the Johnson family, the Sheriff's Deputies involved, JSO, and the citizens of Florida," the letter said.

"It gives me more hope to know there are other people looking at the case," Austin said. "To have an outside entity to do their own investigation is very helpful for us."

As a member of the Florida Cabinet Fried jointly oversees the FDLE.

We asked JSO if Sheriff Mike Williams would welcome FDLE's involvement, but we have not yet heard back.