**WARNING: This story contains graphic language and videos that may be disturbing to some. 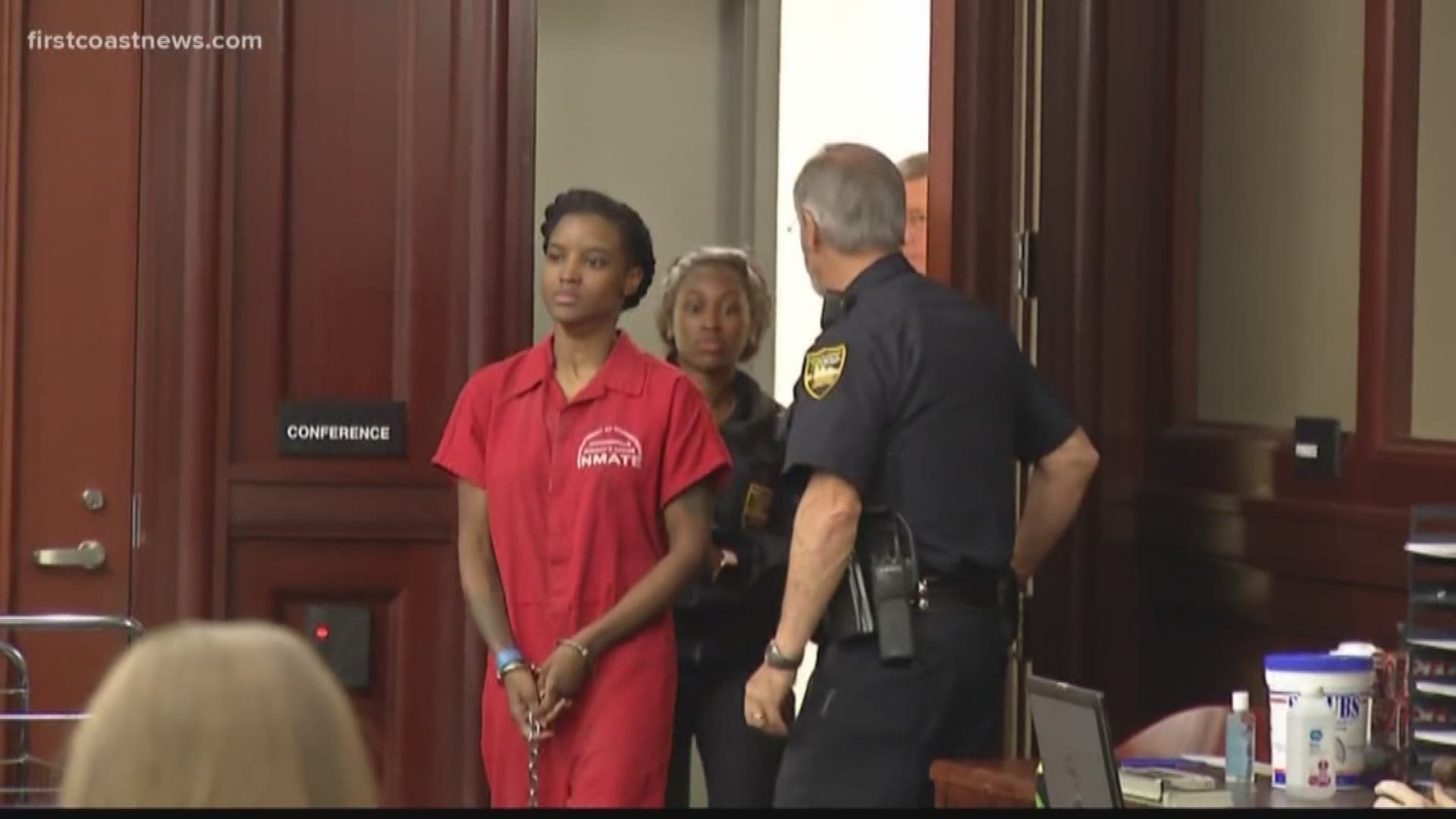 JACKSONVILLE, Fla. — The mother of Taylor Rose Williams, a 5-year-old Jacksonville girl found dead in Alabama, was expected to appear in court Tuesday in relation to her daughter's case but that never happened.

The case was delayed to March 24 after the defense said they received "supplemental discovery" including pages of additional evidence.

Last month, Brianna's defense team also asked the judge for more time to review the potential evidence in the case which now includes thousands of photographs and surveillance video from more than two dozen locations.

The following is a compilation of the evidence obtained by First Coast News.

Some of the items include a red shovel, multiple pairs of soiled children's underwear, DNA samples, multiple firearms and ammunition, children's clothing with unknown liquid on them, condoms from a trash bag and possible blood DNA swabs from a closet wall.

Other items include two birth certificates found on the living room floor of a home, carpet with dried fecal matter, and the presence of dead maggots on several items.

The location where each of the items were found was not disclosed.

When she gets back in the car she appears to be in medical distress and is rushed to the hospital.

**WARNING: This story contains graphic language and videos that may be disturbing to some.

According to the probable cause, after Brianna Williams reported her daughter missing, she let officers search the area surrounding her Southside home in Jacksonville.

Investigators noted that the trunk of her car was empty and appeared to have been cleaned. They noted that the odor of cleaner could be smelled emanating from the trunk. A cadaver dog indicated that the smell of decomposition was recognizable in the trunk and the driver’s compartment.

They noted that there was lots of clutter in the apartment and in the bedroom the smell of “feces and urine was overwhelming."

Detectives found what they believe was soiled children’s underwear, soiled carpeting, and cans of soup that appeared to have a small opening to drink from.

Description of the investigation from the first time detectives searched Williams’ home/car, to their interview with two people who helped Williams move from one apartment to a new home in the Brentwood area.

Investigators searched IP logs, data showing when and where digital images or videos were created, a list of all accounts ever active on the device, data and info associated with her profile page, Google Hangouts chat histories/contacts, Picasa/Google Photos files and content, Google Drive files and more.

RELATED: 'How could a person so sweet, kind ... end up in some trouble like this?' Relative says Brianna Williams is innocent