A multi-agency investigative team confirmed that search teams uncovered human remains in a wooded area between the cities of Linden and Demopolis Alabama. 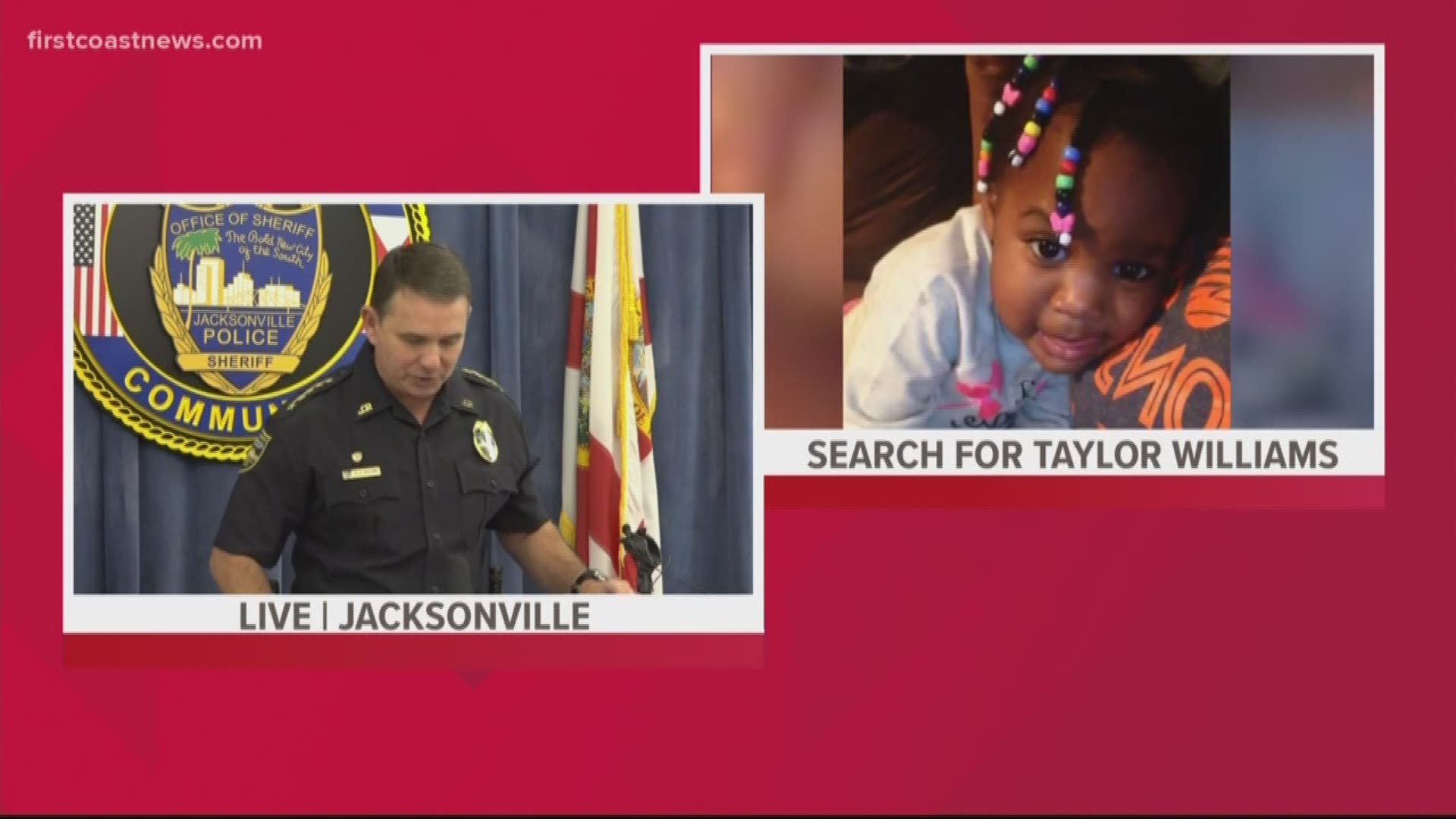 Seven days after 5-year-old Taylor Williams was reported missing, a multi-agency investigative team confirmed on Tuesday that human remains were found in a wooded area between the cities of Linden and Demopolis, Alabama, according to Demopolis Police Chief Rex Flowers.

Officials say they have not confirmed the identity of the body.

Taylor Williams was reported missing by her mother, Brianna Williams, last Wednesday around 7:20 a.m. Upon investigating, the Florida Department of Law Enforcement (FDLE) issued an Amber Alert for her. Since then, the search for the girl expanded to Demopolis, Alabama – about two hours outside of Montgomery -- where Brianna Williams is from and where much of her family still lives.

"It appears she has been found in a location south of Demopolis," Demopolis Mayor John Laney said in a telephone interview with First Coast News. "But I also know that by finding her that it will at least bring closure and they won’t have questions in their mind."

The mayor went on to say they are waiting on forensic tests to confirm the body's identity.

"Also my hats off to the different law enforcement agencies from Florida to Alabama that were involved and the  diligence in which they worked to try to bring this to closure," Laney said.

First Coast News is waiting to hear from police agencies in the area regarding an official update in the case. 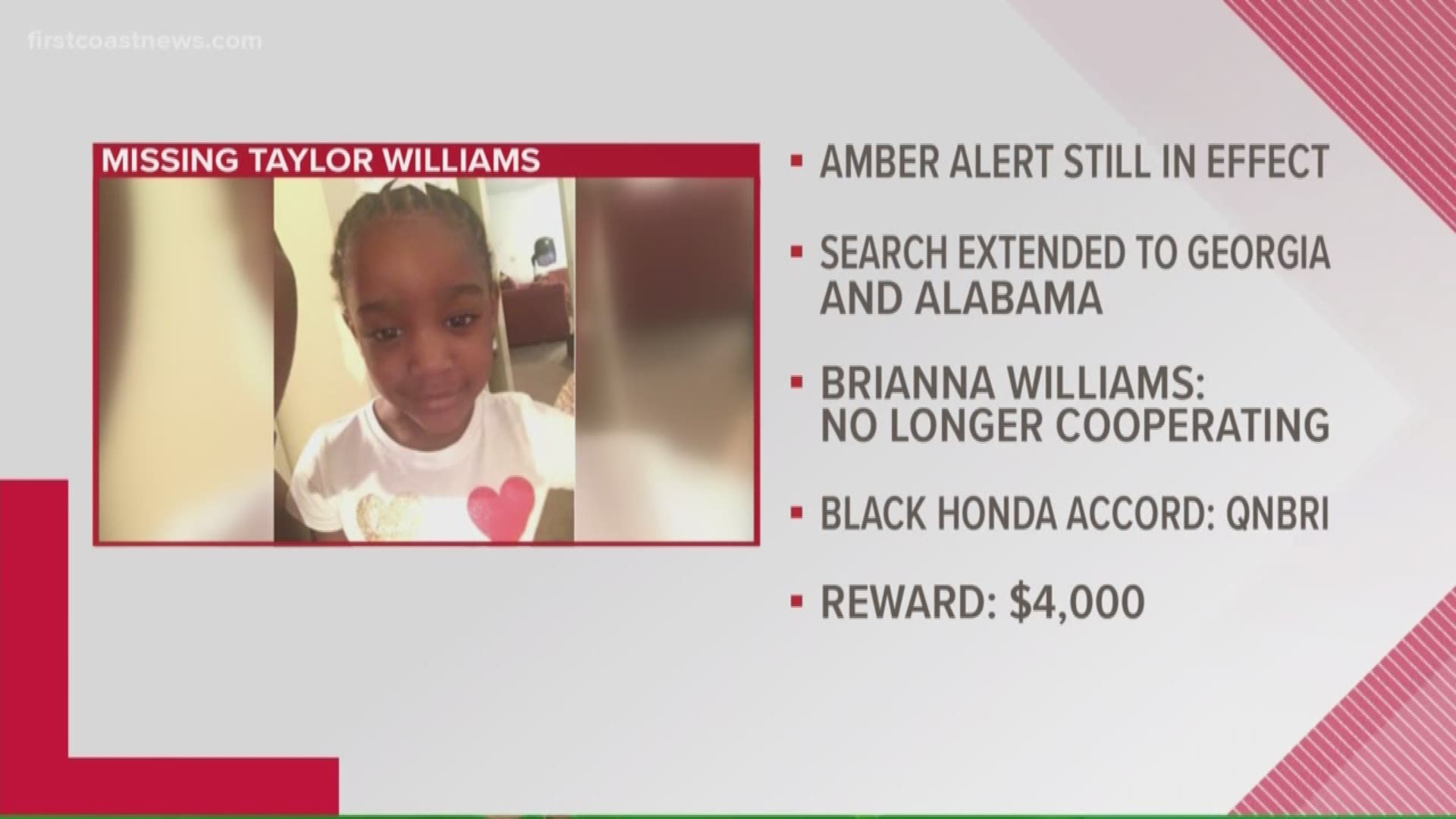