Putnam County officials held a news conference Tuesday saying they identified Nyeisha Nelson using her fingerprints. Investigators did not say how she was killed. 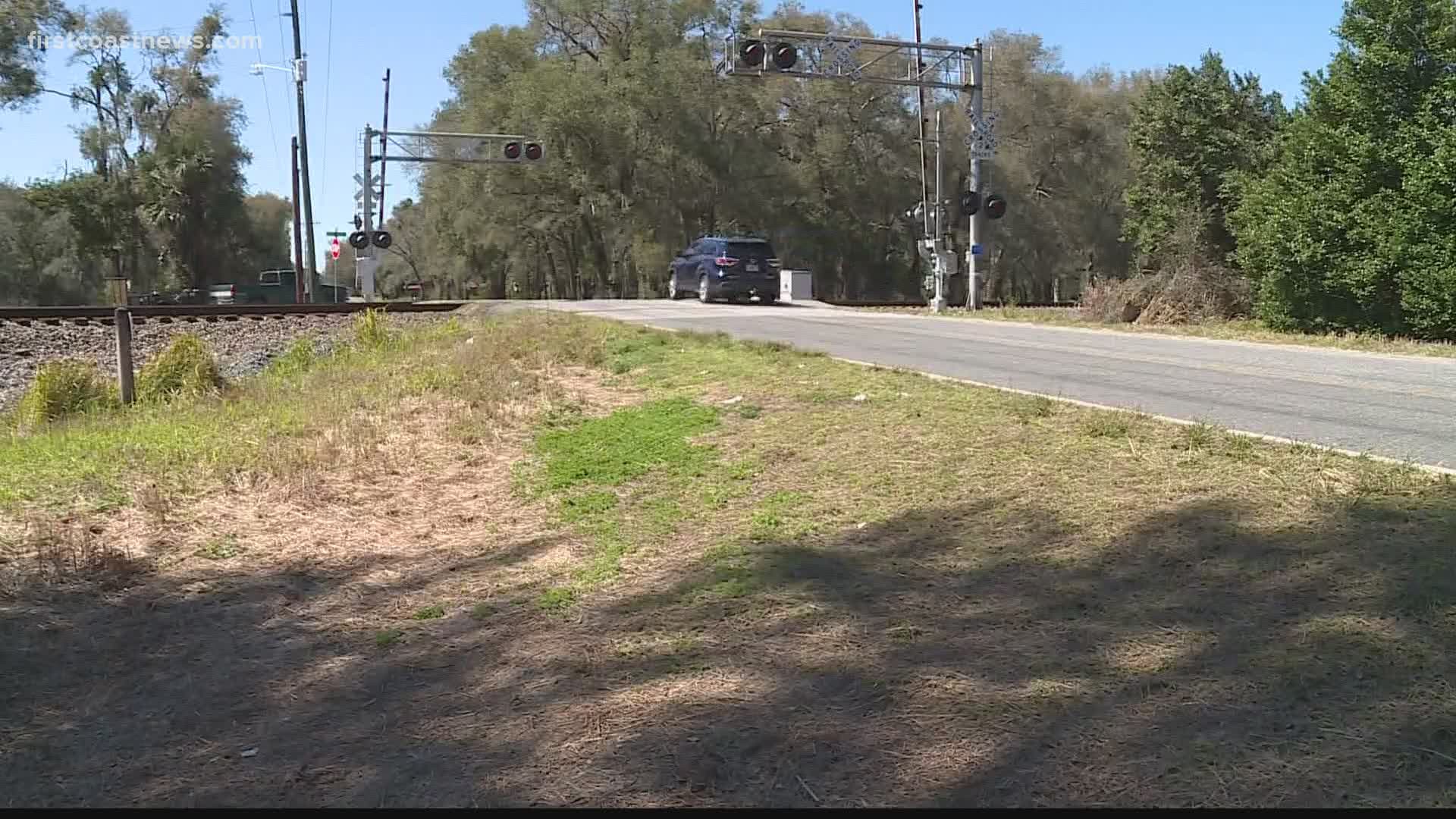 PUTNAM COUNTY, Fla. — Human remains found Saturday have been confirmed to be 20-year-old Nyeisha Nelson, who has been missing for more than a week.

Investigators said during a news conference Monday that Nelson was found in a shallow grave near a Crescent City farm.

Investigators said they believe Nelson knew her killer, but did not release the manner of her death. Nelson was identified using her fingerprints, authorities said.

Detectives found her remains along County Road 308 in a wooded area near a farm in Crescent City.

Nelson was initially reported missing by her family Wednesday afternoon after she had not been seen for several days, deputies said.

Putnam County authorities found Nelson's car in a wooded area on a road in Fruitland Thursday, about five miles from where her remains were found.

According to family members, Nelson picked up her daughter on Feb. 10 and took the child to school the next morning.

Deputies say a neighbor reported seeing Nelson in the yard of her home on Ohio Street before leaving in her 2008 grey Honda Accord.

Nelson was a well-known and beloved hairdresser in her community, the sheriff's office said.