Strange justice: Man who left infant to die in hot day care van must spend anniversary of her death behind bars for next 7 years

The unusual plea deal requires the former day care owner to spend the weekend of child’s death locked up each year for the next 7 years. 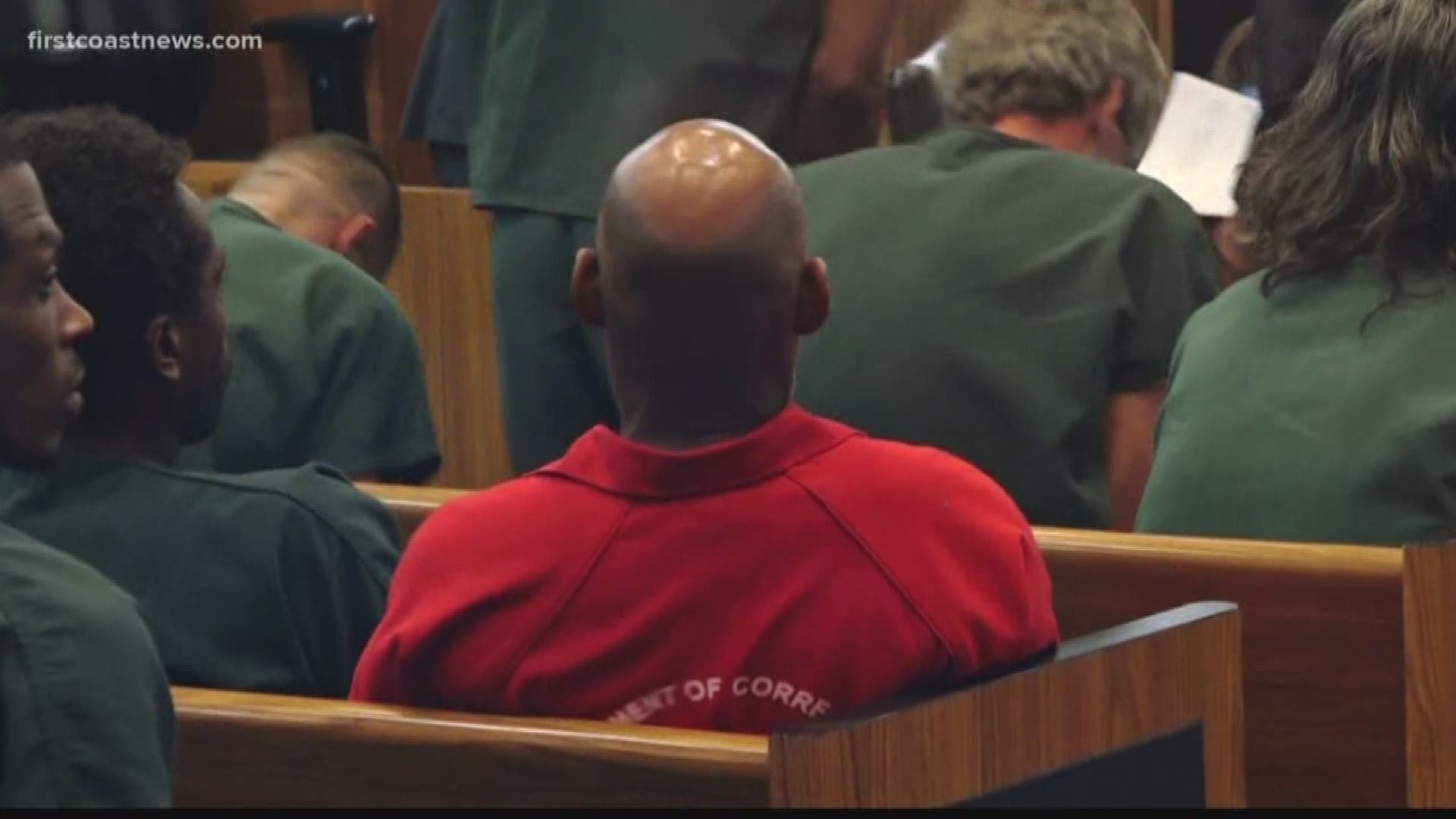 JACKSONVILLE, Fla. — (Editor's note: The video above was originally published in May 2019.)

A man who left a 4-month-old to die in a hot van must spend the anniversary of the child’s death in the Duval County Jail – each year, for the next seven years.

Darryl Ewing, 58, was charged with aggravated manslaughter in 2019 after a baby left in his day care van died. Ewing was at the time co-owner of Ewing’s Love & Hope Preschool and Academy on Lennox Avenue, which was closed by the state after the child’s death.

According to a negotiated a plea deal announced Tuesday, Ewing must report to the Duval County Jail on the weekend following the anniversary of the infant’s death for the next seven years, and spend Friday night to Sunday morning behind bars. He will also serve three years of community control followed by 18 years of probation, and face restrictions regarding his contact with children. He must serve 500 community service hours. He can never operate a day care again.

The deal has been in the works at least since early March, according to court records. The family has reportedly agreed to the terms of the plea deal.

A GoFundMe page posted at the time of the child’s death by the girl’s mother, Lancia Isaac, said the child’s name was Brooklyn, though her name was never released by officials.

“Her life was abruptly ended after she was left in a child care van for hours,” Isaac wrote. “The team of doctors and nurses did everything in their power to save my beautiful baby girl but she couldn't be revived. The tragedy has left our city outraged and full of sorrow. My family is in shambles and with so many unanswered questions.”

According to police, the infant and several other children were picked up at their homes on the morning of May 22, 2019. Ewing, who was driving the van, arrived at the day care about 8:25 a.m. The other children were taken inside, but the infant was left behind, still strapped in her car seat in the van’s third row.

Temperatures reached the low-90s that day. The girl’s absence wasn’t noticed until about 1 p.m. when her mother called to make after-school arrangements. At that point, the child was not responsive.

According to our news partners the Florida Times-Union, Ewing refused to talk with detectives and was booked into jail that night. His arrest report indicated “he wanted to harm himself.”

Ewing has three prior arrests for driving with a suspended license, according to jail records. His wife and co-owner of the child care facility, Gloryian Ewing, also was arrested in December 2017 on two counts of child abuse, unrelated to the day care.