Police say a homeless man returned to a gas station to pay for a Little Debbie cake he took after he walked in on a robbery.

LITTLE ROCK, Ark. — A Little Rock homeless man returned to a gas station to pay for a Little Debbie cake he took during a robbery early Friday morning.

According to a police report, officers responded to the Valero Big Red on West 12th Street around 3:30 a.m. regarding a robbery.

During the robbery, a homeless man walked into the gas station.

The suspect told that man to grab anything he wanted. He grabbed a Little Debbie cake and walked out.

The homeless man later returned to the scene and told police he was returning to pay for the cake he took.

Police say the suspect also took two packs of cigarettes and failed to grab a pack of beer because the cooler was locked.

The suspect ran from the gas station and got into a vehicle before leaving the scene. 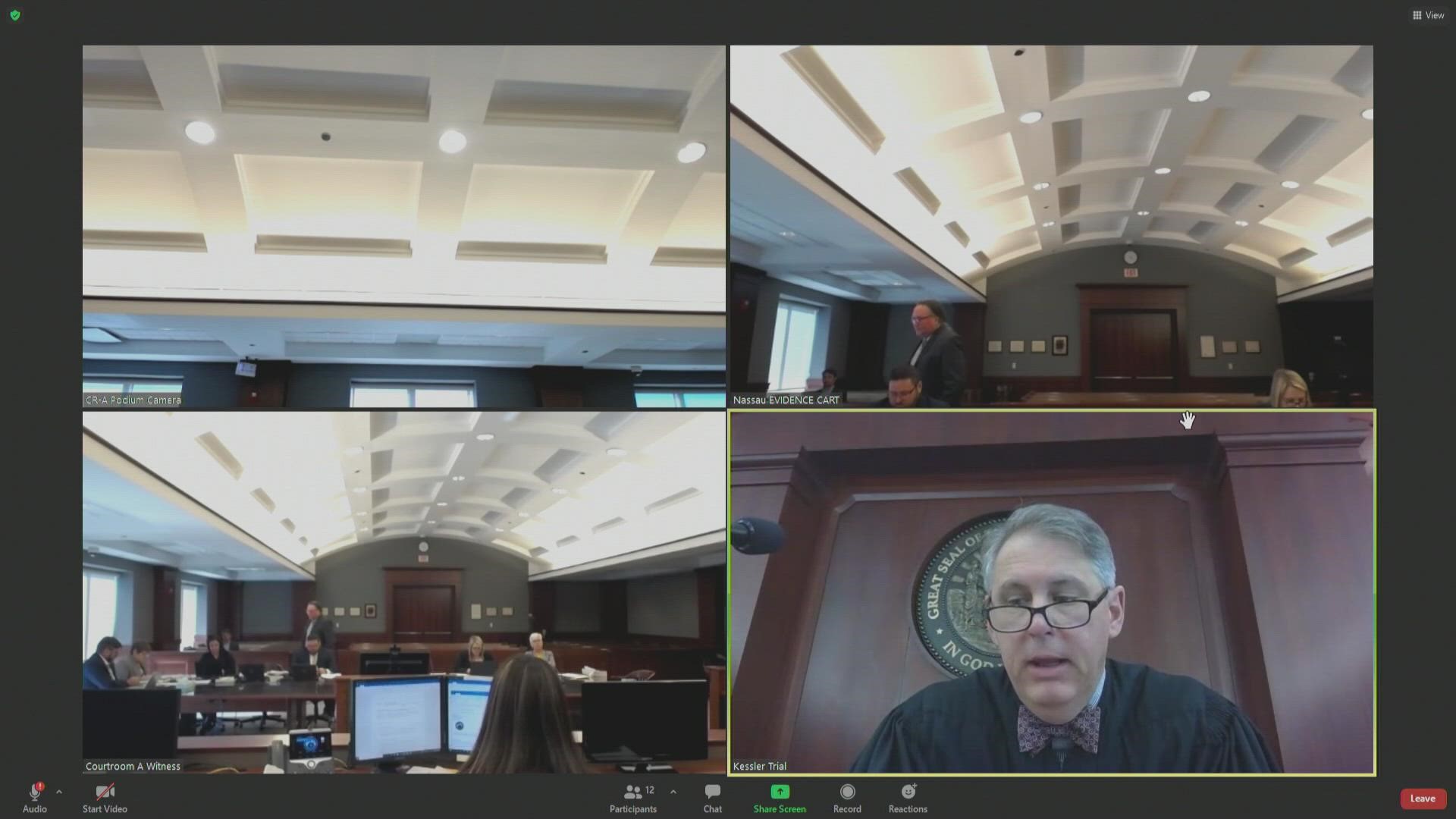 After outburst, Judge says tells accused murderer Kimberly Kessler can participate in proceedings only if she's not disruptive