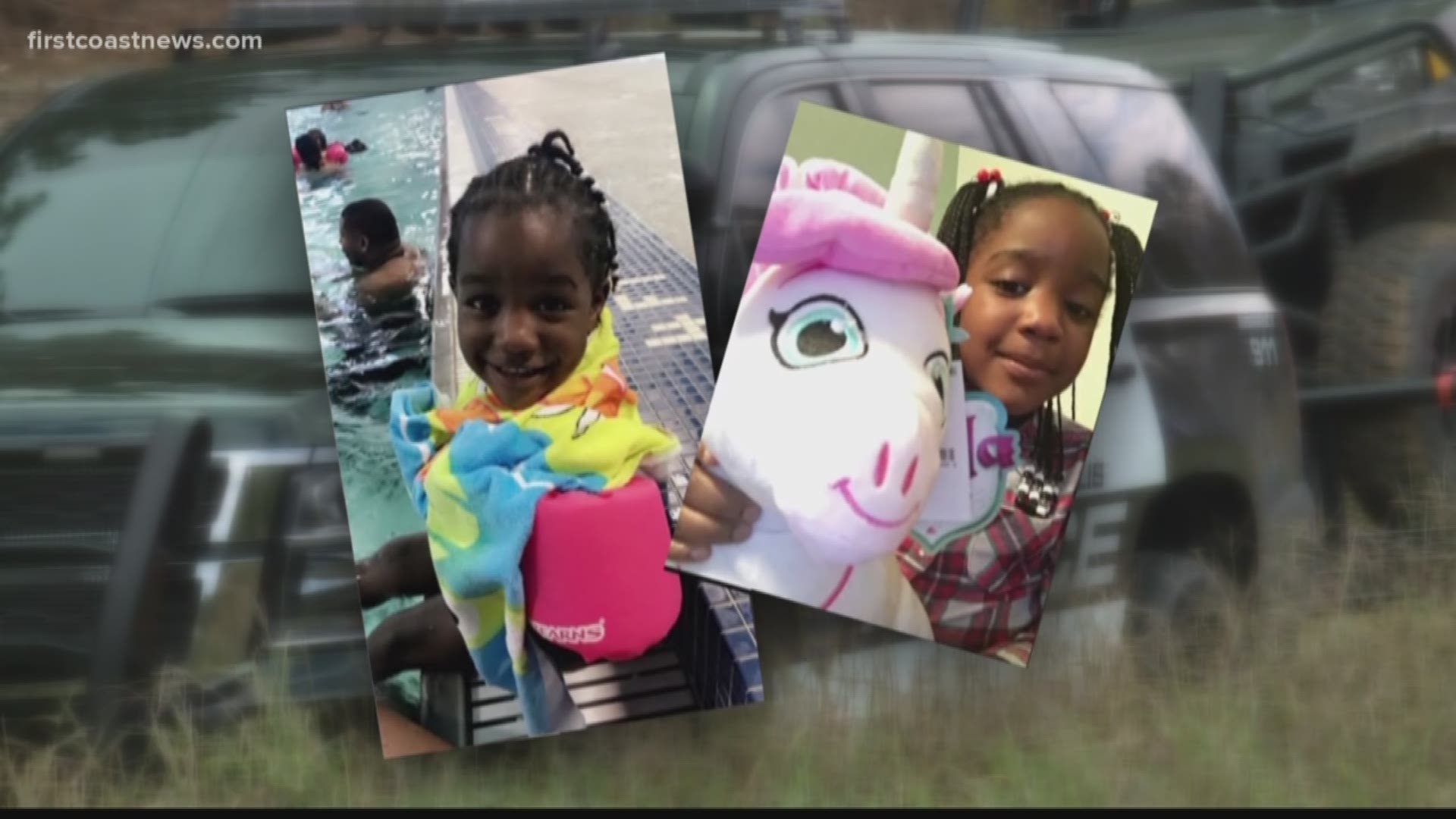 JACKSONVILLE, Fla. — Taylor Williams was officially missing for six days, but her body was found just hours after search teams from Jacksonville set foot in Alabama.

Once investigators set up a search perimeter and began a methodical walk-through, they found the 5-year-old’s remains almost immediately. The fact the girl’s body was found at all defies the sad reality of many missing person cases. (Locally, think Joleen Cummings, Iyana Sawyer and Haleigh Cummings).

But finding the body two states away in a remote wooded area is nothing short of remarkable, investigators say.

According to sources who worked on the case and participated in the search, the reason the search was so swift and successful is because investigators used the emerging technology of digital forensics. Detectives were able to extract data from Brianna Williams’ black 2017 Honda Accord.

Modern cars collect data sets from upward of 70 onboard computers. These computers gather information as cars connect to Wifi, Bluetooth, navigation aids and other apps. The cars also record navigation history and even some details like when car doors are opened or stops made.

Those data points are then used in conjunction with the more commonly used cell phone data to create a remarkably true-to-life footprint.

Credit: JSO
Data collected from Brianna Williams' Honda Accord made it more urgent that police tie her to the car in the weeks before her daughter's reported disappearance.

Data extraction can be done using a variety of means, but in this case, forensic analysts used what’s known as "chip-off" forensics data, a delicate process that is able to collect data but destroys the digital device in the process.

The company that collected the data in the Taylor Williams case confirmed its processes to First Coast News, but asked not to be identified.

The child’s remains, which were in an advanced state of decomposition, were positively identified Monday. Sources say DNA was extracted from her teeth to help make the match.

Brianna Williams is in jail, charged with child neglect and lying to investigators. She is expected to be charged in her daughter's death once the cause and manner of death are determined.

RELATED: 'Everybody is heartbroken:' Family speaks after remains confirmed to be 5-year-old Taylor Williams from Jacksonville