'He deserves it' | Neighbors react to Russell Tillis murder conviction

"If anybody deserves the death penalty, he would be deserving of it. I think he is a dangerous individual, I think he has killed people probably more than one." 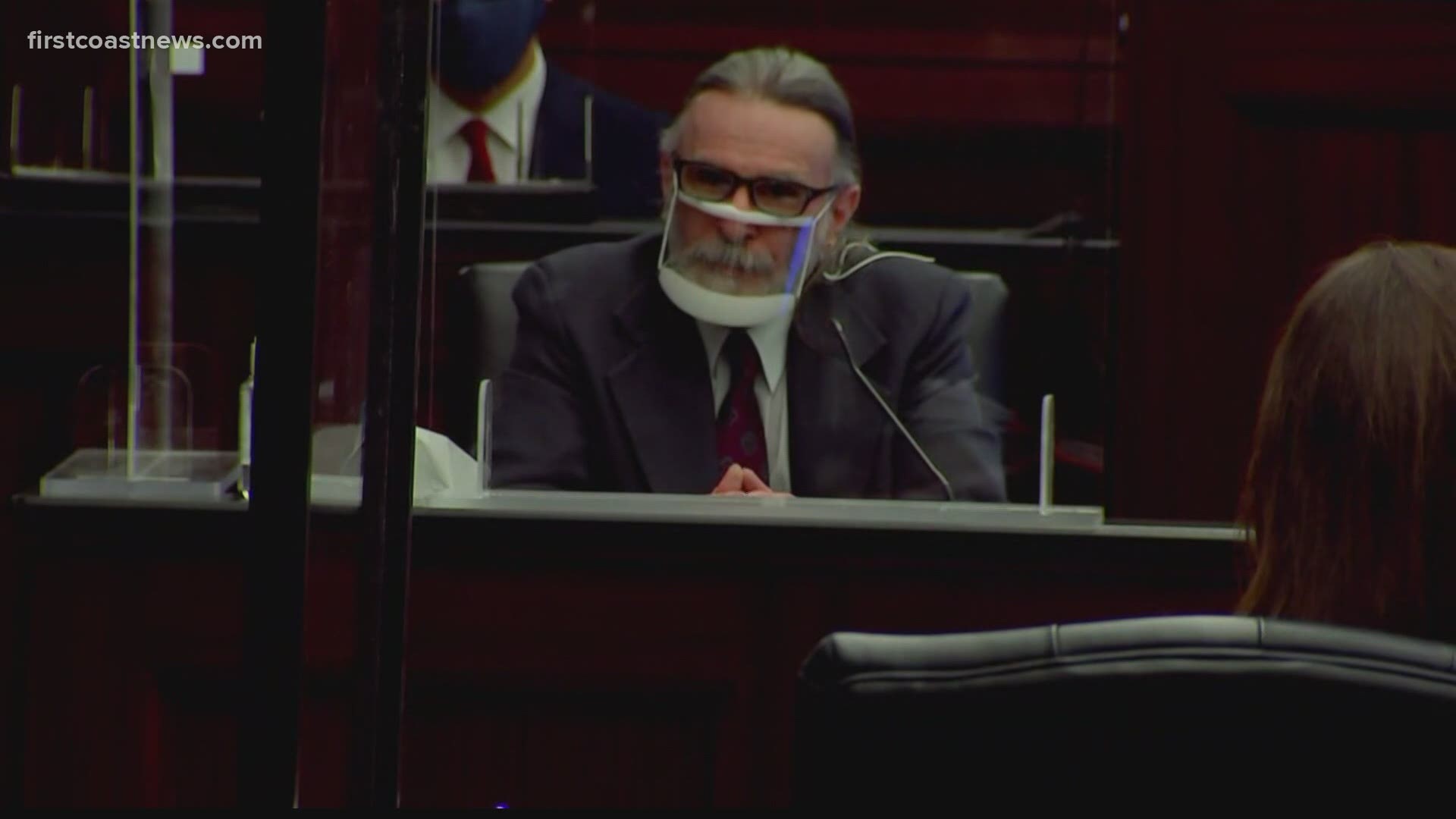 A new house has been constructed on the property, with new owners, giving the community a renewed sense of hope.

"One time, he put a horn on his fence to disturbed the neighbors and it would go off every 30 minutes," said Don Redman, a former city councilman who owns a business near Bowden Circle East. He also lives about two miles away from the neighborhood.

"I ride my bicycle to work every morning, and I go down that street. And a lot of mornings, he would be out there waiting for me," Redman recalled.

He was waiting on Redman, but not to say hello.

Redman said Tillis was upset after he had the city code enforcement cited Tillis for a number of violations on his property, and had him demolish a building.

"He came down here to my business and threaten me," Redman remembered. "He said he would kill me and then he ran off in his brother's pickup truck."

Last week a jury found Russell Tillis guilty of murder in the death of Joni Gunter.

Neighbors told On Your Side they were discouraged from making public comment until after the sentencing.

Redman called it the right verdict and said the community agrees.

"Before he admitted to killing the young lady, they were so afraid that he was going to get out of jail and be back where they were," said Redman. "[They were] afraid to get out their houses, to be terrorized again."

Now, comes the sentencing phase and the community are waiting to see the outcome.

"I talk with the neighbors a lot, and I agree with them: I believe he killed more than one person," said Redman.

Tillis confessed to killing at least three women, but police only found the remains of 30-year-old Joni Gunter.

"If anybody deserves the death penalty, he would be deserving of it," Redman said. "I think he is a dangerous individual, I think he has killed people probably more than one. I think he deserves it."