Arrest warrant details social media accounts and emails linked to Hazouri Jr. that include dozens of videos and photos of child sexual abuse and exploitation. 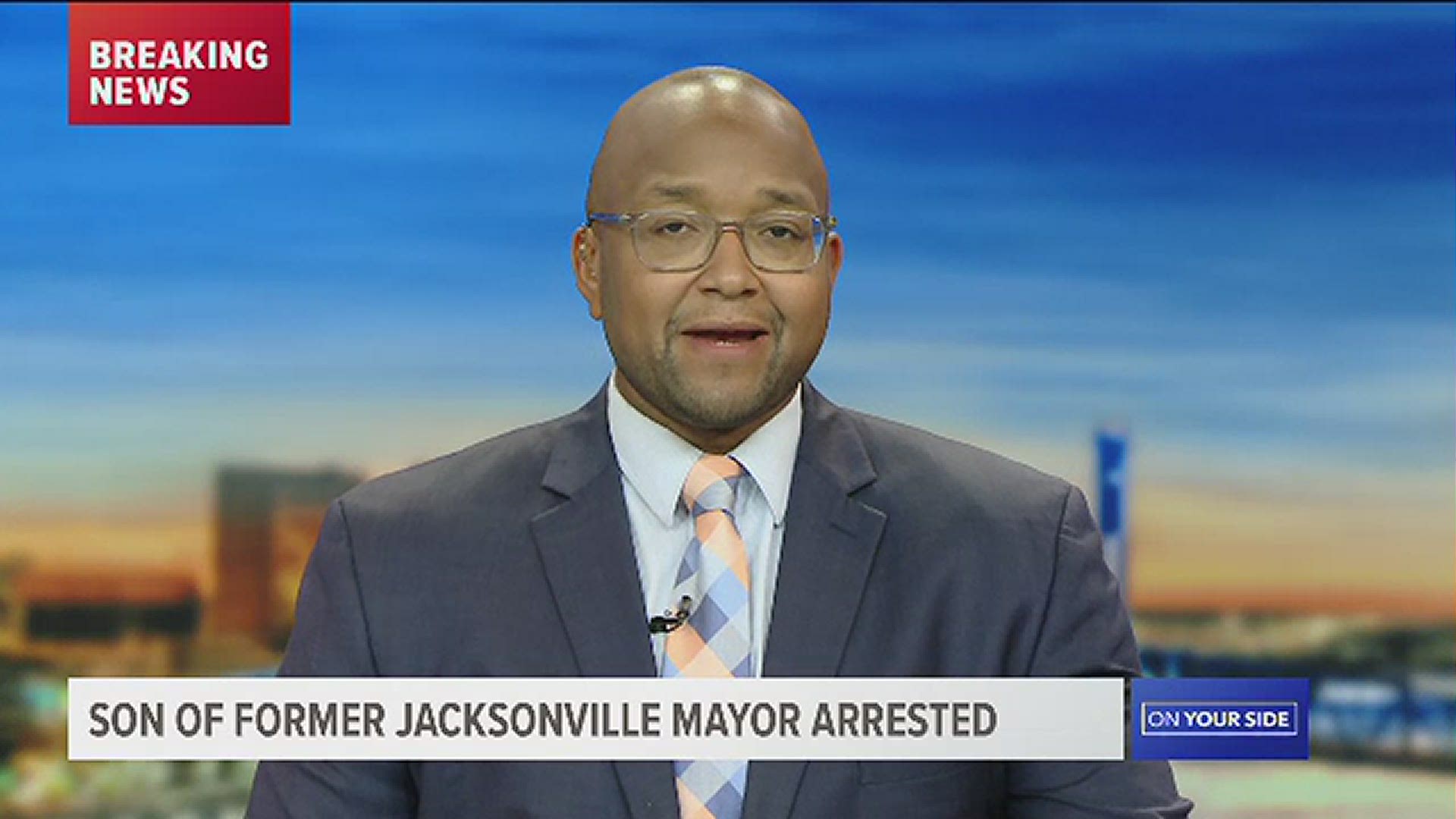 JACKSONVILLE, Fla. — A second grade Mayport Elementary School teacher arrested for allegedly downloading and possessing dozens of videos depicting child sexual exploitation is also linked to a Kik account that contained multiple “non exploitative” pictures of children that “appear to have been taken in a classroom at Mayport Elementary.”

Thomas Hazouri Jr., son of the City Council President and former mayor of the same name, was arrested Wednesday on 25 charges of possessing child pornography. He has not yet had an initial court appearance.

According to the warrant, the National Center for Missing and Exploited Children notified the Jacksonville Sheriff's Office that a person had uploaded five files on March 26, 2020, between the hours of 7:47 and 8:57.

The warrant says the email address captured in the Cyber Tip report was tommyhazoouri@gmail.com, an email address that included personal information about Hazouri Jr., including his resume and driver’s license information as well as “pictures and videos of Thomas Hazouri many of which appear to be self-taken.”

According to the warrant, four of those images “meet the definition of child pornography.” One is described as “a video depicting an unknown white pubescent [redacted] child. [Redacted] development is observed on the child however [redacted]. The child is standing in a bedroom, facing the camera and is initially wearing clothing [redacted].”

A second video is described as “a video depicting an unknown white prepubescent [redacted] and an adult white female. Only the top portion of the adult is visible, and she is wearing a shirt and kneeling in front of the child. [redacted] The adult brings her finger to her lips while smiling, motioning for the child to be quiet. [redacted] In the background another child can be heard saying “Mama.” … The adult nudges [redacted] back up, points her finger at [redacted] and says something in an unknown language as she continues sexually battering the child.” The warrant says the video is 1 minute 59 seconds long.

That Cyber Tip led to a search warrant and the seizure Aug. 5 of items from Hazouri Jr.'s home. The warrant says investigators found multiple videos and photos on his iPhone depicting child sexual abuse.