Ron DeSantis said the new board will work to help former inmates get jobs and not turn back to a life of crime. 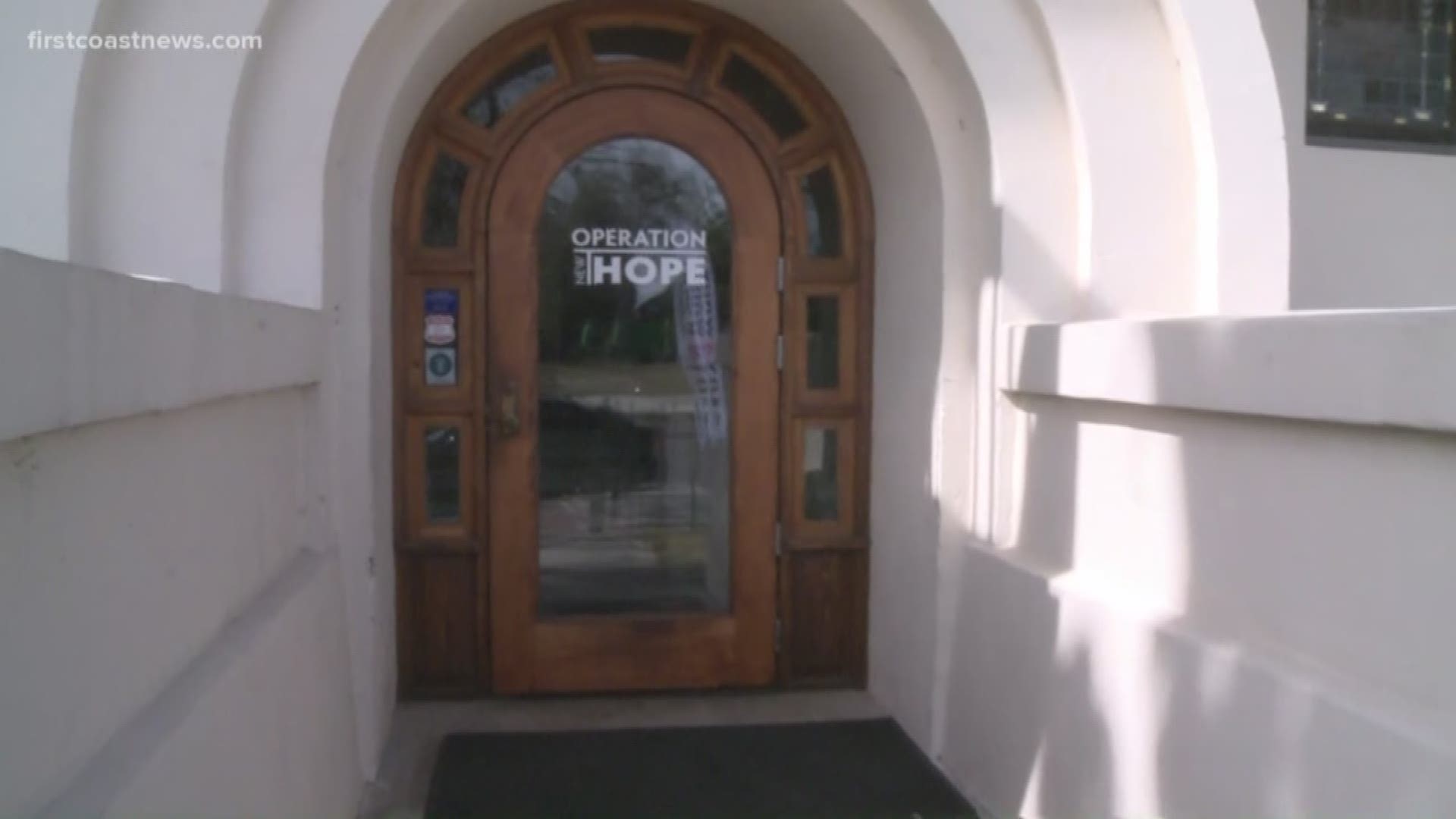 Another layer of help has just been added to get former inmates back into the workforce and away from crime.

On Friday, Governor Ron DeSantis was in Jacksonville at Operation New Hope to announce the formation of a new organization to make this happen. The new organization will be an independent board using private funds with direct partnerships to create more career readiness training and re-entry programs.

It means more people able to support their families and not end up getting killed or back behind bars. First Coast News talked to a Beverly McClain last month whose son was killed after getting out of jail, which she says happened because he couldn’t get a job and ended up turning back to crime. This initiative is all about stopping that.

The governor says the board will be made up of leaders in the Florida Chamber of Commerce, a broadcasting network, a philanthropist, the Florida Trucking Association president, the general manager of the Ritz Carlton in Orlando, a CEO involved in technology, and a faith and community initiative leader from the governor's office.

Locally more than 500 employers work with Operation New Hope, which helps former inmates get hired and away from crime.

The Ready 4 Work program gives you free housing while they help with things like transitional housing assistance, paying for your GED and they give you a mentor.

Operation New Hope reports nearly half of former inmates don't have an income for the first two years after their release. That can often mean landing back in jail but, the Ready 4 Work program has seen the average rate of that happening cut in half.

Operation New Hope leaders, the Florida Department of Corrections secretary and the governor hope the new board will make the state’s recidivism rate go down too. 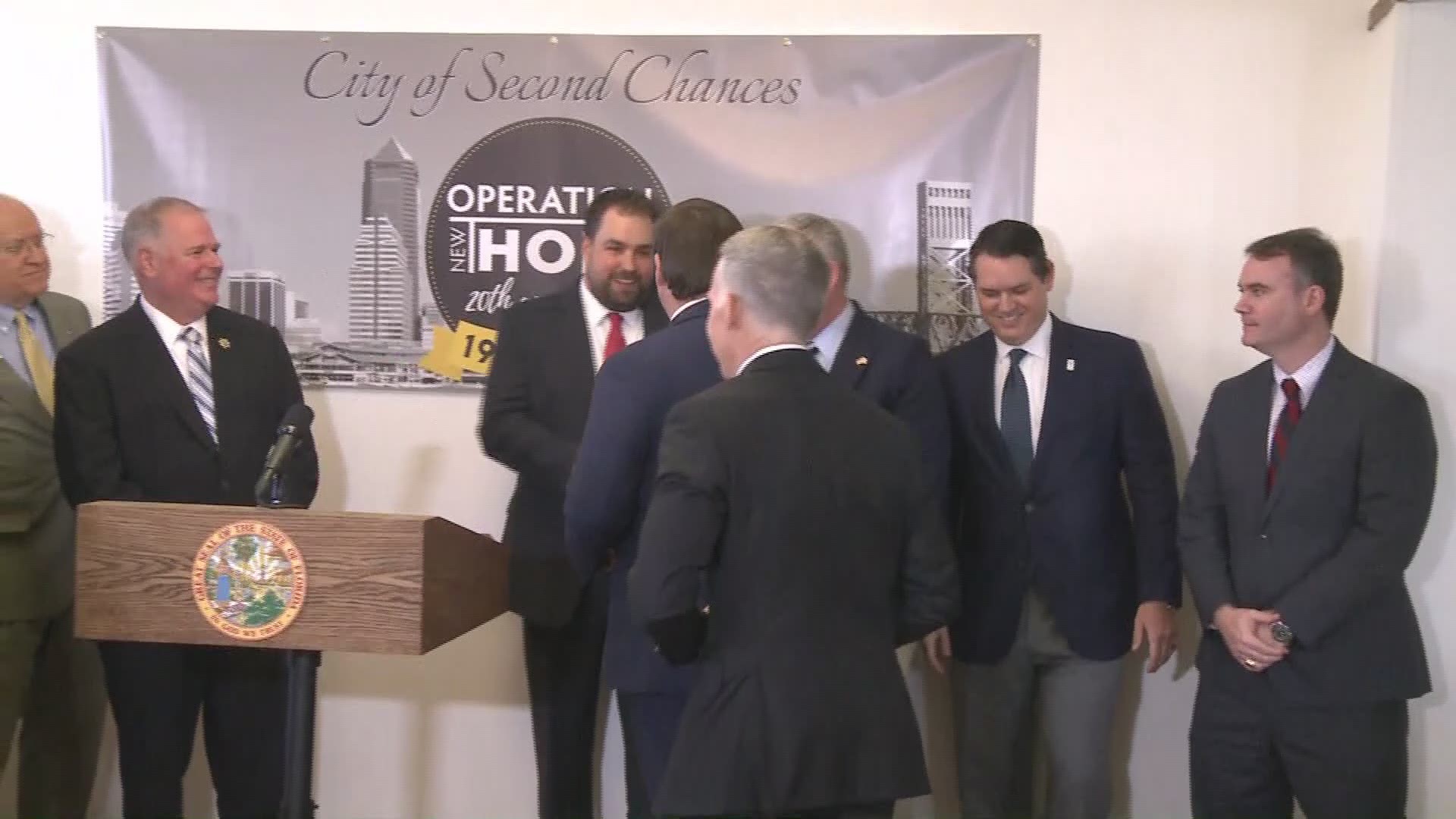