Seven grown men are suing Pak's Karate Master Craig Peeples after they say he sexually abused them when they were children, allegations he denies. 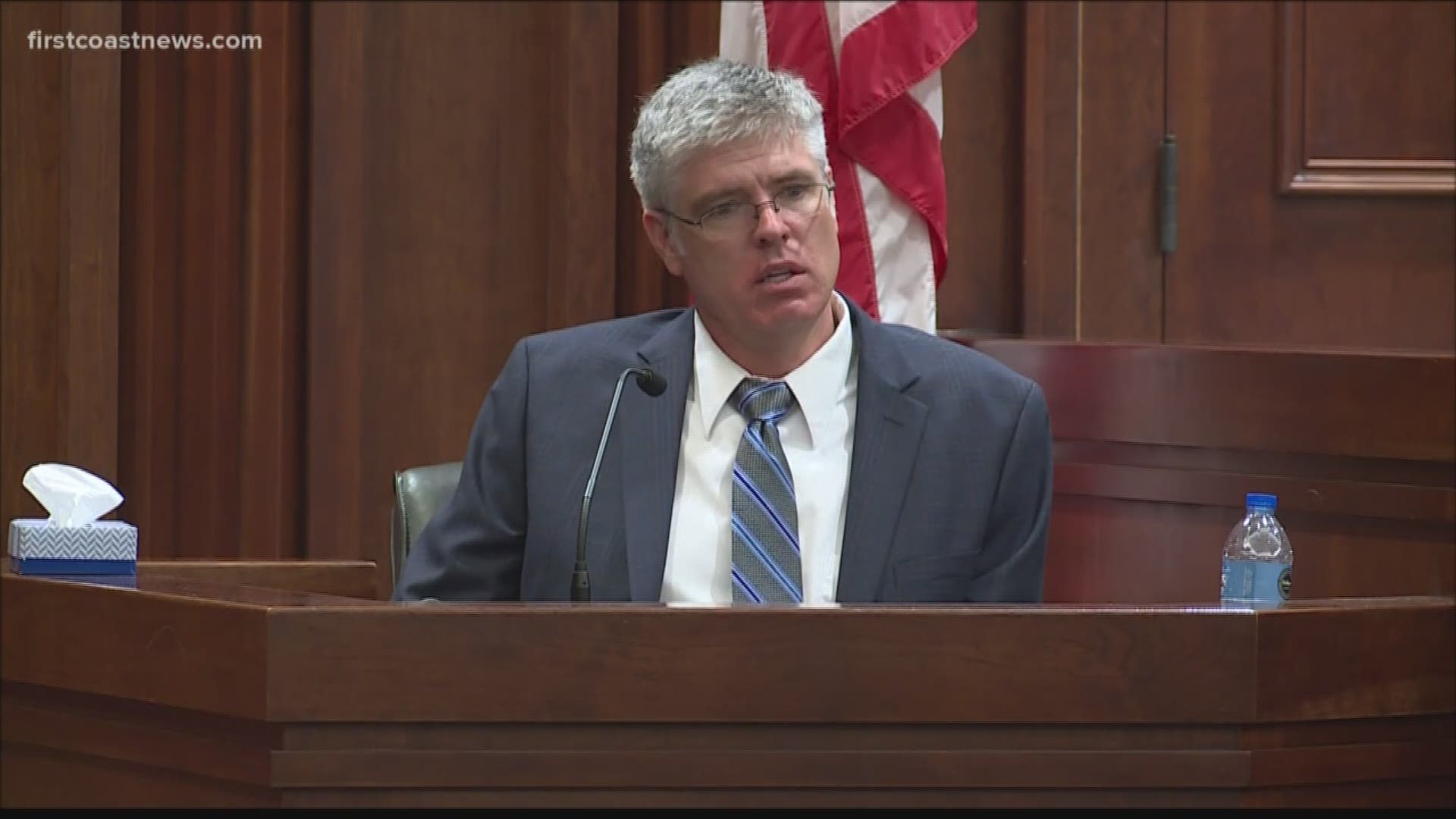 WOODBINE, Ga. — Nearly five years after seven men filed the first lawsuit under Georgia’s Hidden Predator Act, the karate coach they say sexually abused them told his side of the story to a Camden County jury.

Craig Peeples testified for more than three hours Monday in his own defense at his civil trial in Woodbine, Ga. He adamantly denied molesting his accusers and said they created a spiderweb of lies.

“It makes you sick to your stomach,” Peeples testified. “How do I feel? Angry, extremely angry.”

All seven plaintiffs testified in graphic detail about the sexual abuse they said they endured for years at the hands of their trusted coach. Peeples has never been charged with a crime and still coaches children. He is one of the highest-ranking masters in the Pak’s Karate Federation.

“It’s taken every ounce of self-control I have to just sit there and listen to this for a week, these lies," Peeples testified. "Every single one of them lies, lie, lie. You can’t keep up with all of the stuff they are saying. It has ruined me on every level you can ruin somebody."

Over the course of his career he testified he has coached more than 10,000 students. He called the seven men accusing him of molestation “psychotic.”

“I’ve never had any inappropriate sexual contact with any of those guys," Peeples told the jury. "They were like family. They were like friends. I’ve never done anything with them. No, it didn’t happen."

Peeples admitted to being present when some of the accusers drank alcohol as minors. He also testified they spent the night in his bed with him at his home and at hotels while travelling for karate tournaments. He denied ever showing them pornography. 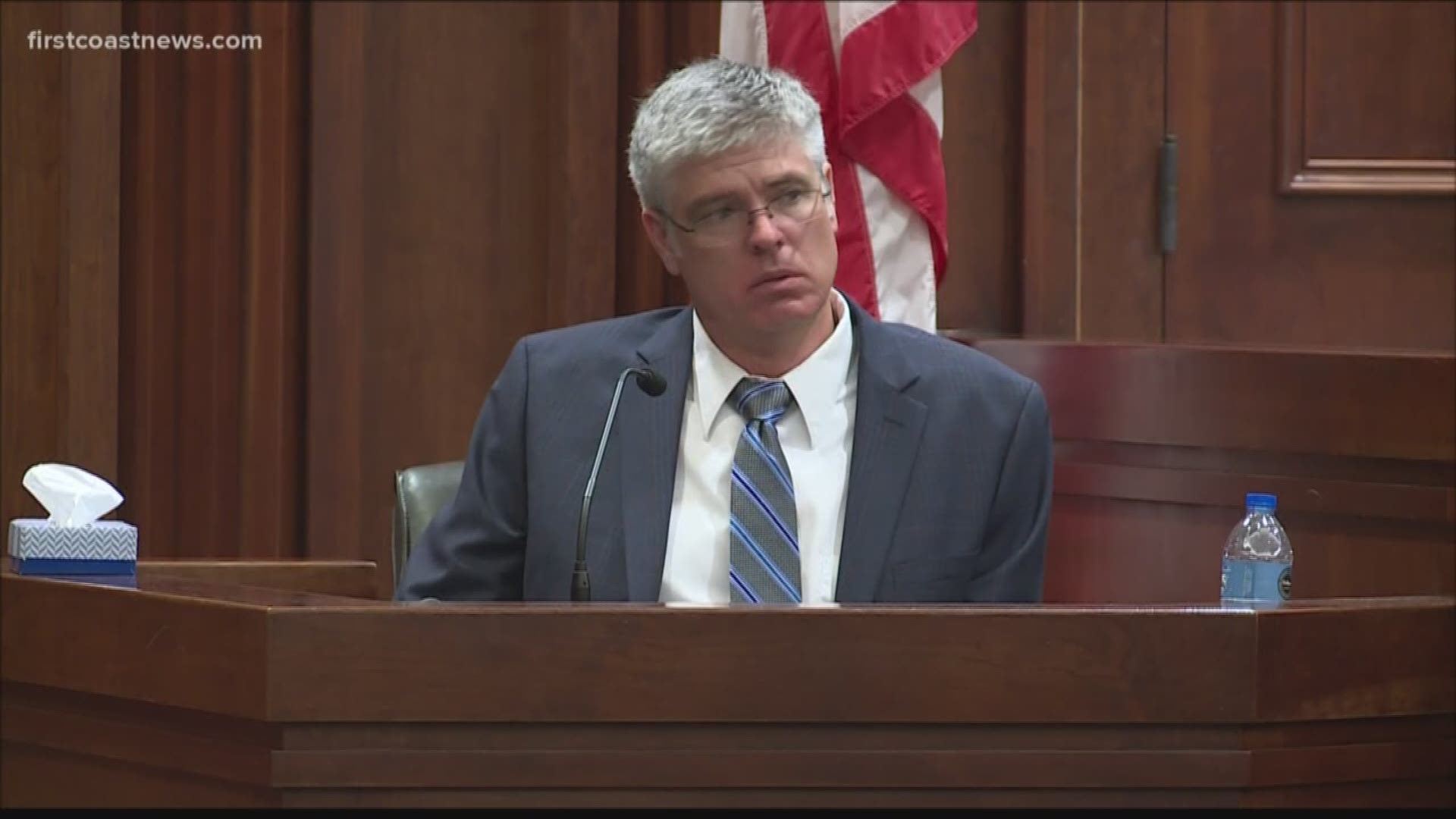 While the District Attorney wrote a letter to the Georgia Bureau of Investigation in 2014 saying she found “sufficient evidence” of child molestation, the statute of limitations in Georgia had run out for all of the victims, making it impossible for her to proceed with a criminal case.

His sister-in-law, Carolyn Peeples, who runs Pak’s Karate in Fernandina Beach with her husband, was also called to testify by the defense. She called the accusations of child molestation lies.

The plaintiffs testified she provided them with pain pills and alcohol when they were children, allegations she denied.

“Let’s start with the lies directly about myself that I’m some sort of pill pusher," Carolyn Peeples testified. "That I’m some sort of drunk. That we were traveling to 70 and 100 tournaments. It’s physically impossible. That the relationships we had were anything other than what they were. We were close family friends of one another."

She also testified that she, her husband and Craig Peeples went to strip clubs with some of the accusers when they were of age. She said the accusers were like family to the Peeples and testified she would have never tolerated any child being sexually abused.

Testimony continues Tuesday. Closing arguments are expected to happen on Wednesday. First Coast News will be in the courtroom to bring you the latest.

RELATED: 'I was afraid ... I would be in trouble': Second day of gut-wrenching testimony in civil trial of Georgia karate coach accused of sexual abuse

RELATED: 'I want him labeled as a child molester': Men who accuse Karate Master of child abuse testify in civil trial