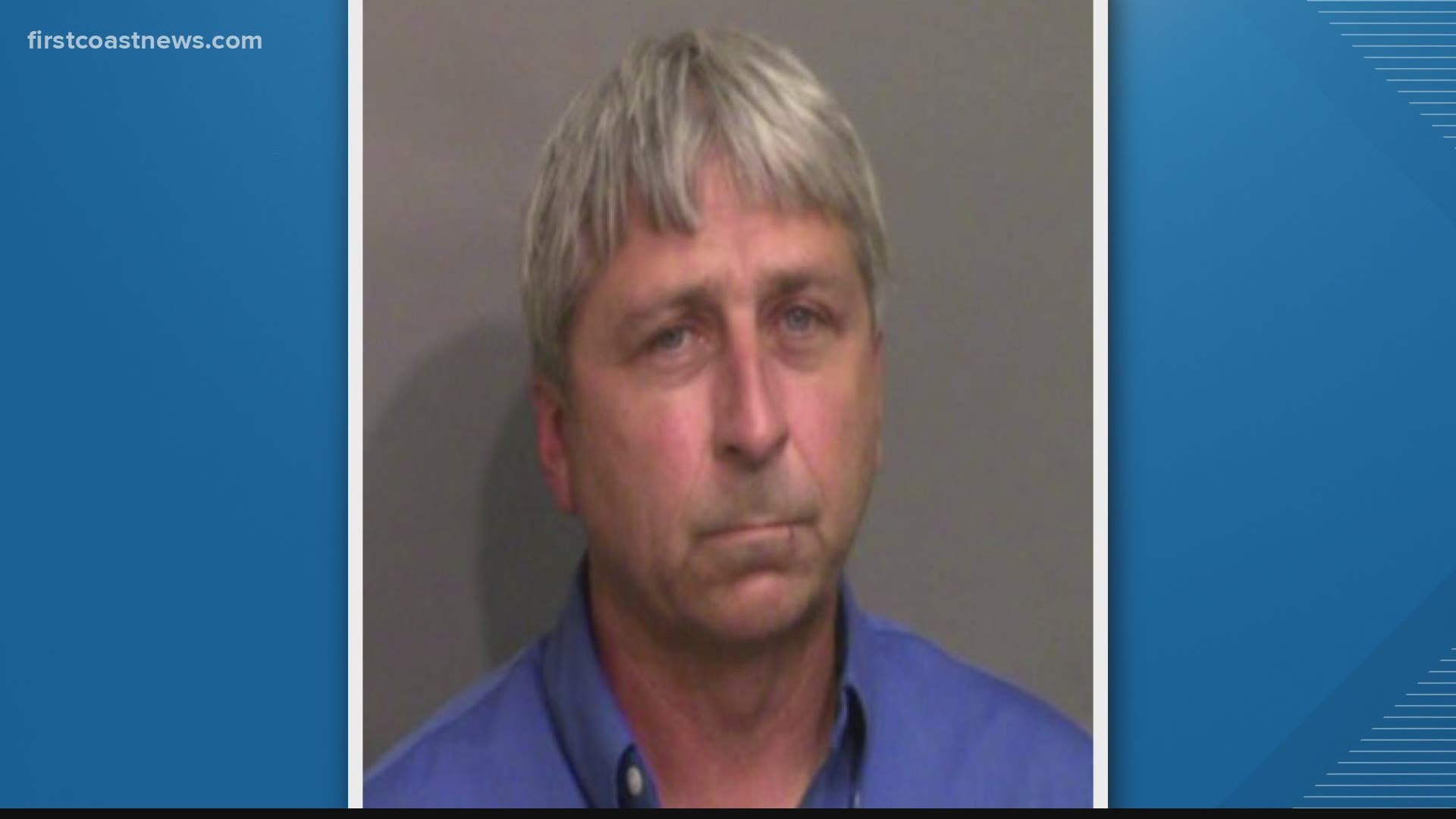 A superior court judge will set bond for William "Roddie" Bryan Jr., who is now facing murder charges in the death of Ahmaud Arbery, whose shooting Bryan recorded on cellphone video.

The Georgia Bureau of Investigation gave an update Friday regarding the third arrest and next steps in the case involving the fatal shooting of 25-year-old Arbery.

The GBI said 50-year-old Bryan was arrested Thursday without incident and charged with felony murder and criminal attempt to commit false imprisonment.

"I want to thank the Arbery family for their patience and City of Brunswick for patience...." said Vic Reynolds, Director of the GBI. "...We know this case that generated a great deal of emotion and passion and we respect that."

Bryan is the one who reportedly captured Arbery's killing on camera on Feb. 23. He began recording video shortly before the men charged with killing Arbery stopped him with their truck and confronted him as he ran down Holmes Road, during what his family says was a jog.

When asked by a reporter if Bryan was armed at the time of the incident, Reynolds replied that he was not comfortable speaking about that.

Attorney Kevin Gough, who is representing Bryan, has repeatedly claimed that his client was not armed and is innocent of any wrongdoing in regard to the death of Arbery.

"Without his video there would be no case," Gough said.

The GBI said it does not anticipate any additional arrests in this case as the investigation wraps up but are prepared to follow the facts wherever they may lead.

Reynolds says investigators have been busy looking into social media posts and a majority of those will be included in the file that will be turned over to the DA's office.

After initial questions were raised about prosecutorial misconduct in the case, Reynolds says there's no timeline on that part of the investigation. He said a sperate team is looking into those claims and don't expect that it will take much longer to wrap it up. Once they do, all findings will be turned over to the Attorney General's Office and which will take over.

As far as the next steps are concerned, Cobb County DA Joyette Holmes says that the bond hearings for McMichael's and Bryan will have to be scheduled within the court.

She anticipates that a request for venue change will be brought up considering the high-profile nature of the case, but says it's too early to be certain.

"The family of Ahmaud Arbery was relieved to learn that the Georgia Bureau of Investigation has today taken William 'Roddie' Bryan into custody. We called for his arrest from the very beginning of this process. His involvement in the murder of Mr. Arbery was obvious to us, to many around the country and after their thorough investigation, it was clear to the GBI as well.  The family of Mr. Arbery is thankful for the diligence of the GBI and they way in which they tirelessly pursued the evidence in this case. We want anyone who participated in the murder of Mr. Arbery to be held accountable."

Arbery was shot to death on Feb. 23. More than two months went by before suspected killers Travis McMichael and his father Greg McMichael were arrested.

Since his death, Videos and 911 calls released show the confrontation that ended Arbery’s life. He was chased for four minutes before he was killed.

RELATED: Community asking for Glynn County police to be investigated for handling of Ahmaud Arbery case