Deputies say they contacted The Georgia Bureau of Investigation to request an independent investigation by their agency. 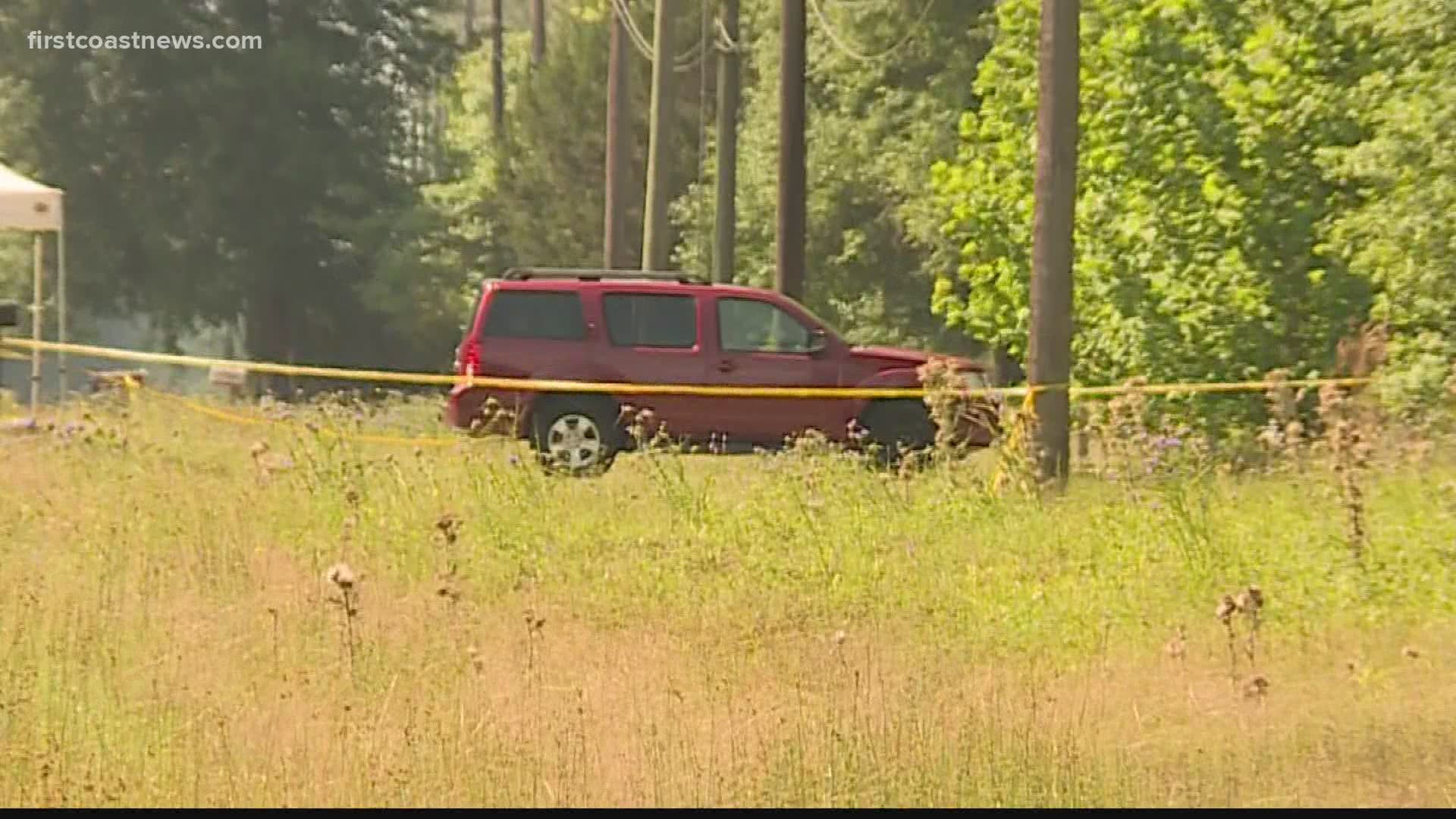 JACKSONVILLE, Fla. — A Camden County family is demanding answers after two of their loved ones were shot by deputies early Tuesday morning.

Latoya James, 37, was killed after she went to visit her cousin, 46-year-old Varshaun Brown at his home in the 12000 block of Highway 17 south of Woodbine, according to both family and GBI.

James’ relatives live just down the road from the scene, but say they were left in the dark by investigators for most of the day.

“They ain’t telling me anything. My baby is still laying in there on the floor,” Betty James, the victim’s mother told First Coast News.

Camden County Sheriff’s deputies requested the GBI to lead the investigation. According to a press release, the GBI says they were executing a drug-related search warrant at the home.

Investigators say after deputies knocked on the door and identified themselves, they entered the house.

The GBI says there was an exchange of gunfire between law enforcement and the occupants of the home. Brown was injured in the gunfire, James was pronounced dead at the scene.

Pastor Mack Knight of Impact Worship Center is Brown’s cousin. Knight says the family is distraught after the details were released Tuesday afternoon.

“The person that we know [Latoya], we don’t think ever would’ve fired a gun back at police at all,” Knight said.

Knight said that Brown is okay and has multiple surgeries ahead. Knight also says that his cousin did have his own personal security cameras inside the house.

“We are trying to get with the security teams to find out whatever video footage we can see,” Knight added.

Meanwhile, James’ family continues to mourn the loss of a woman who was raising a young daughter.

“I want answers and I want them now," James’ mother said. "You tell them why they shot and killed my baby. I was just with my baby yesterday, I left her at 8 o’clock last night. To be woken up and [they] tell me she is dead?”

The GBI says there is bodycam video of the incident, but it is not being released due to the investigation which is still active.

No officers were hurt in the incident. It’s the 27th deadly shooting by police in Georgia this year.