The GBI director said if he believed William "Roddie" Bryan Jr. -- the man who filmed Arbery's death -- was simply a witness, he never would have been arrested. 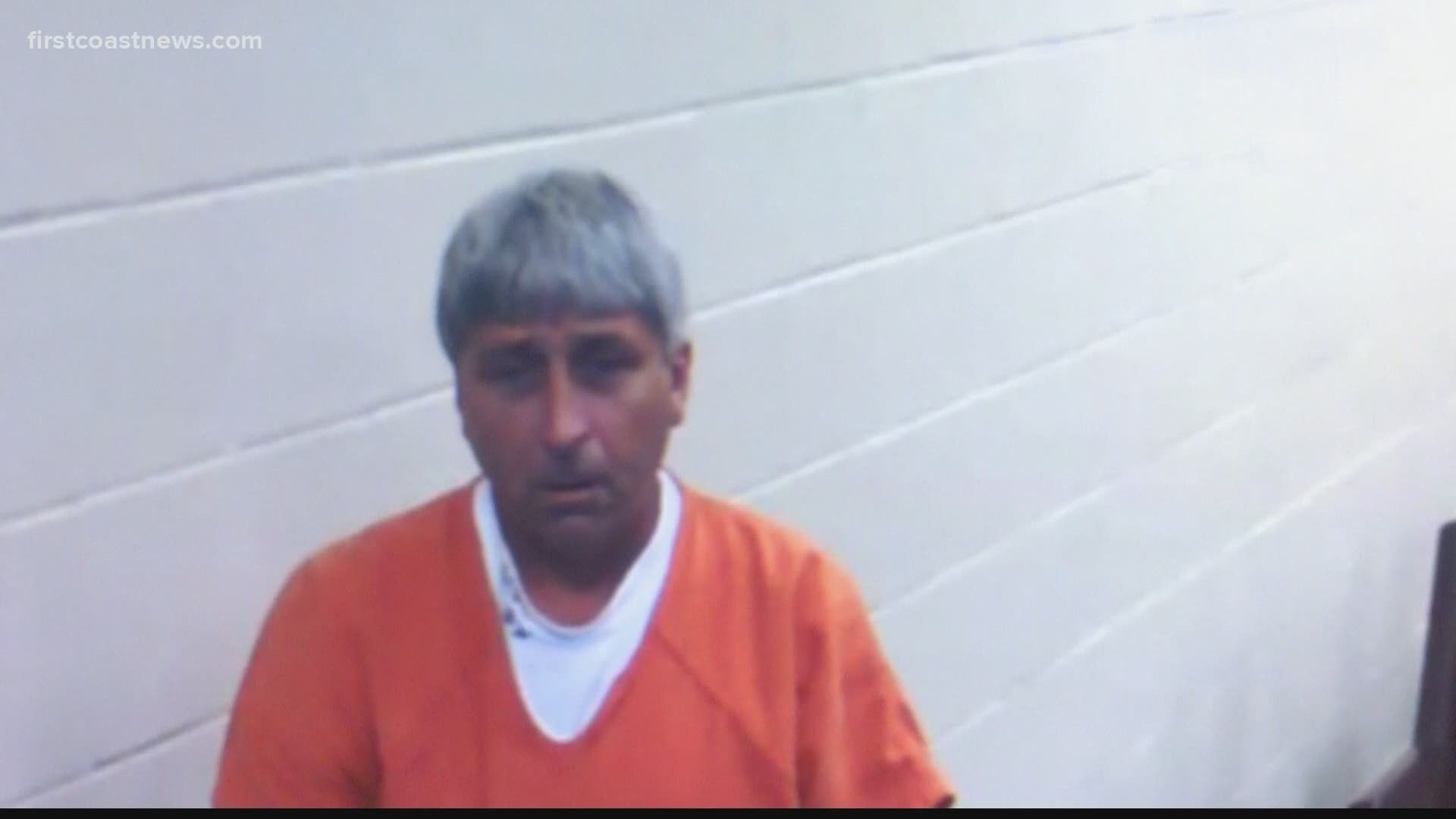 On Friday, the Georgia Bureau of Investigation laid out specifically why William “Roddie” Bryan Jr. was charged with felony murder and felony attempt to commit false imprisonment when it comes to the case of Ahmaud Arbery.

“Felony murder is a crime in Georgia where if you are committing a felony crime and that crime ends up in the death of another human being, then that’s a felony murder,” said GBI Director Vic Reynolds.

Reynolds said if he believed Bryan was simply a witness, he never would’ve been arrested. Instead, it is the GBI's belief that Bryan’s attempt to falsely imprison Arbery contributed to Arbery’s death, he said.

In one of the warrants, it states that Bryan attempted to confine and detain Arbery multiple times using his vehicle.

A second warrant for felony murder says that Bryan caused Arbery’s death based on his actions.

Bryan has said he was only a witness to the shooting and had no other involvement.

“The GBI may know more than we know, but they’re saying it happened on multiple occasions, all we know about this one incident that was filmed,” Nagel said.

Nagel also has questions about whether the law against detaining someone applies in this case.

“Unless you’re in a one-car garage, and pull up your car right in front and block the person from leaving, if you’re walking down the street you can run off to the side. You’re not being detained,” Nagel added.

The GBI says on Wednesday, they reached a point in their investigation where they found probable cause to arrest Bryan. Bryan turned himself into police.

Bryan is the third person arrested in the Arbery murder case. The other two, Travis McMichael and his father Greg McMichael, are suspected of killing Arbery, authorities say. They were arrested two months after Arbery's death.