Police said the clerk was ambushed by two men as he was opening the Speedway gas station located on Lem Turner Road. 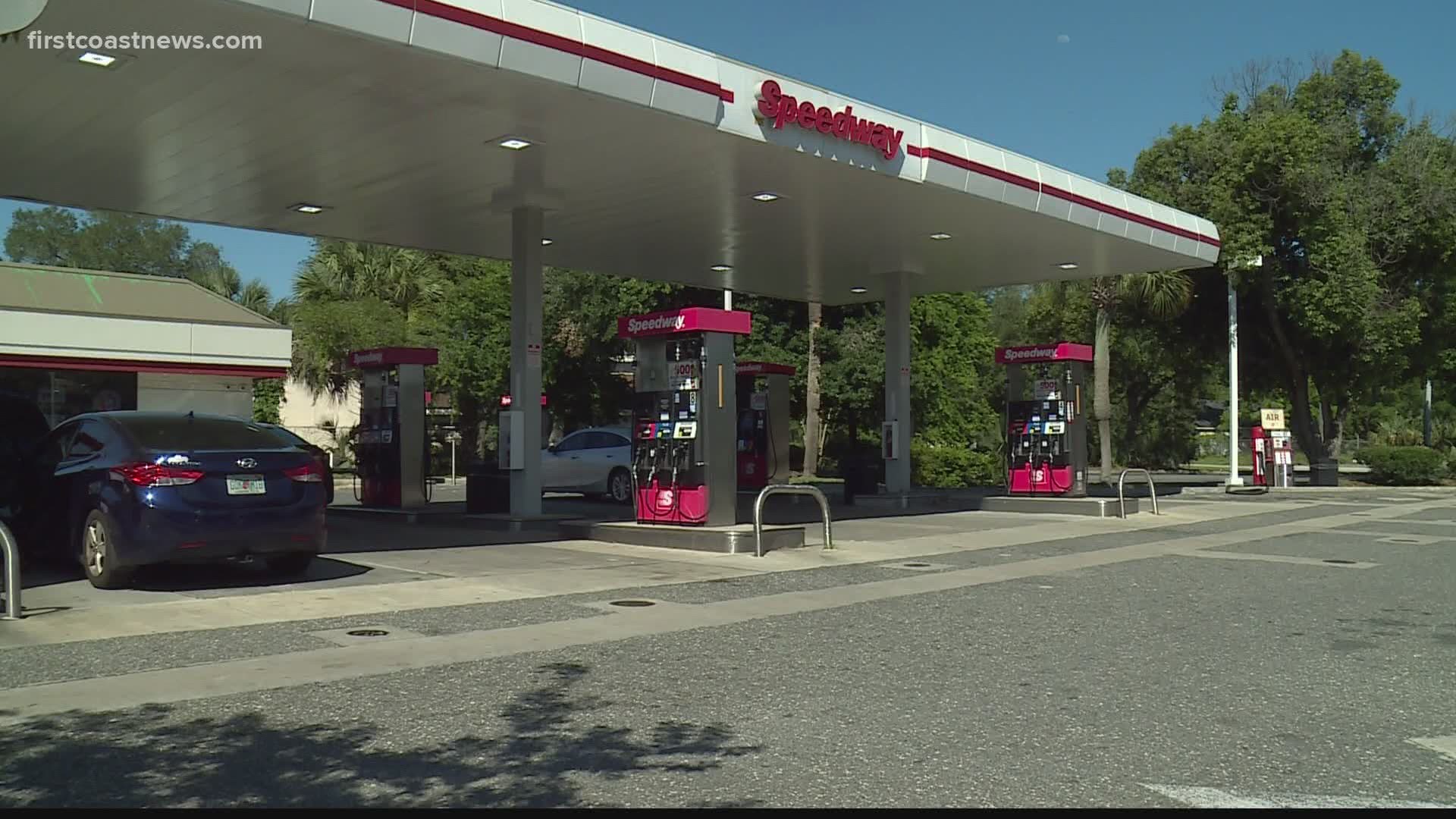 A gas station clerk was shot in both of his legs Saturday morning after he was ambushed while trying to open the Northside business, according to the Jacksonville Sheriff's Office.

At 5 a.m. officers responded to the Speedway gas station located at 7403 Lem Turner Rd. after the silent alarm was triggered, police said.

It was determined that two male suspects ambushed the gas station clerk as he was trying to open the business. The suspects forced the clerk inside and shot him in the legs during the robbery, according to police.

The suspects then fled behind the business on foot. The clerk was taken to UF Health for treatment of his injuries, police said.

JSO's Robbery Unit is investigating the incident and at this time further details have not been released.