A rental property, credit card debt and taxes: These are a few things the Georgia Insurance Commissioner is accused of spending money on that he stole from insurance companies. 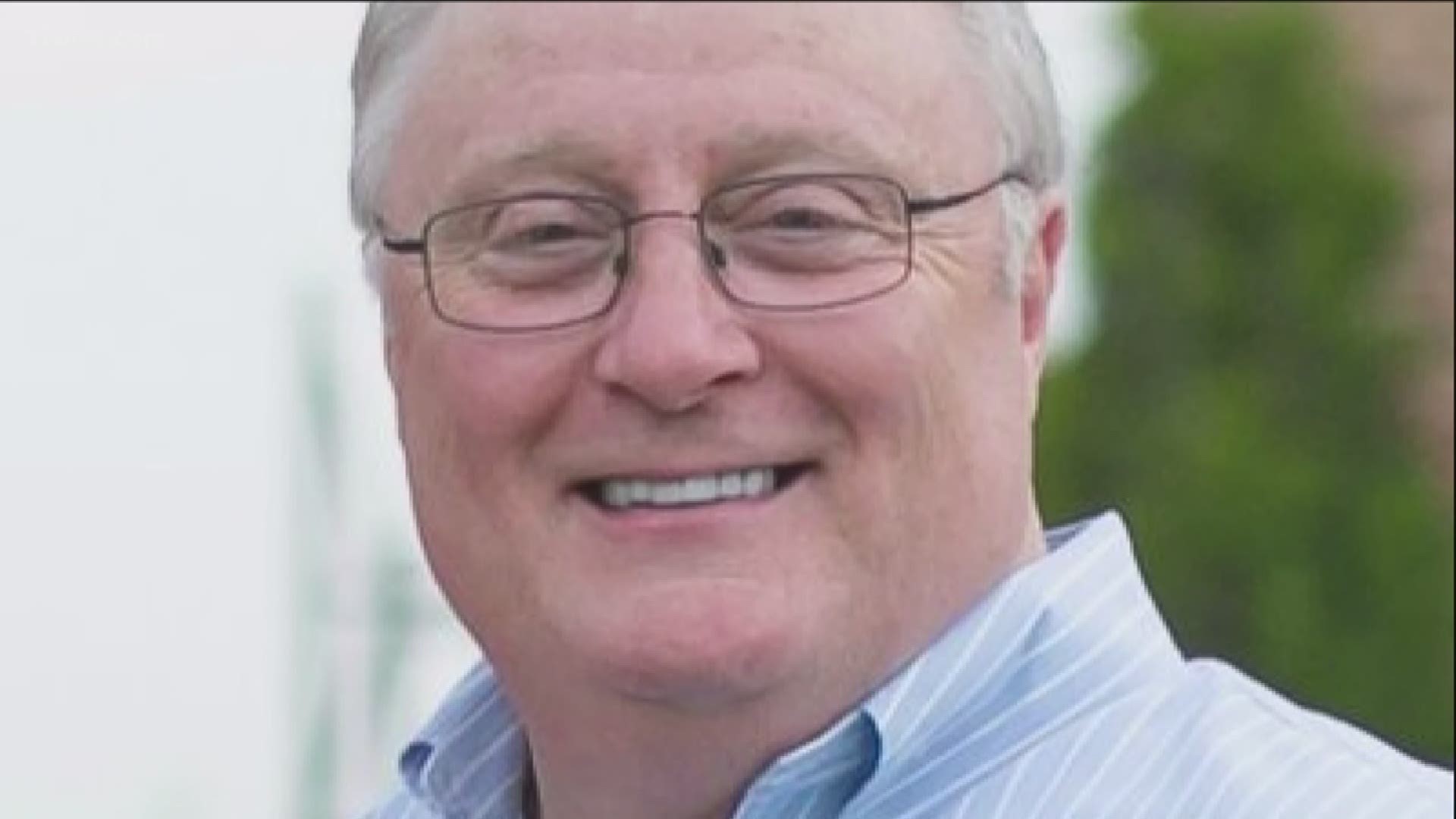 ATLANTA — Georgia Insurance and Fire Safety Commissioner Jim Beck was indicted for fraud and money laundering Tuesday in Atlanta. The U.S. Attorney said Beck is accused of using his experience in the insurance industry to create fake companies to defraud insurance companies of at least $2 million.

The indictment alleges Beck committed the crimes between February 2013 and August 2018, while he was general manager of operations for Georgia Underwriting Association (GUA) -- an insurance association located in Suwanee that provided high-risk property insurance to homeowners in Georgia.

"The allegations relate to activities that was done prior him being elected as commissioner and taking his oath," said Byung Pak, U.S. Attorney for the Northern District of Georgia.

Beck also had controlling interests in two other companies.

The alleged crimes as detailed in indictment:

Beck allegedly used the ill-gotten gains to pay his personal credit card bill, fund his investment and retirement accounts, and for use in his statewide election campaign. He also allegedly used some of the money to buy and improve a rental property and pay his taxes.

11Alive News reached out to the Office of the Insurance and Fire Safety Commissioner for a comment. They issued this statement:

"The accusations that have been made against Commissioner Beck today have no bearing on his service as an elected official to the people of Georgia.

The Commissioner maintains his innocence and he is entitled to the same presumption of innocence that every citizen of Georgia walks into a courtroom with when accused of a crime.

The Department is focused on fulfilling the vital mission we have to protect Georgia consumers.

The incredible employees of our Department will get up tomorrow morning and go back to work, including Commissioner Beck."

Even though these allegations happened before Beck was elected the commissioner, Young said he is still not exempt from the law.

"Holding a power position does not shield you from the sins of your past criminal activities," Pak said. "Justice and rule of law will catch up with you eventually."

Pak said Beck is expected to turn himself in by noon Wednesday.

Information from the Atlanta Business Chronicle was used in this report.

He said he'd kill her if she left him. He did. She was pregnant.

Police: He took a cupcake. They beat him to death with a baseball bat.