The arrest was made by the Camden County Sheriff's Office with help from the Kingsland Police Department. 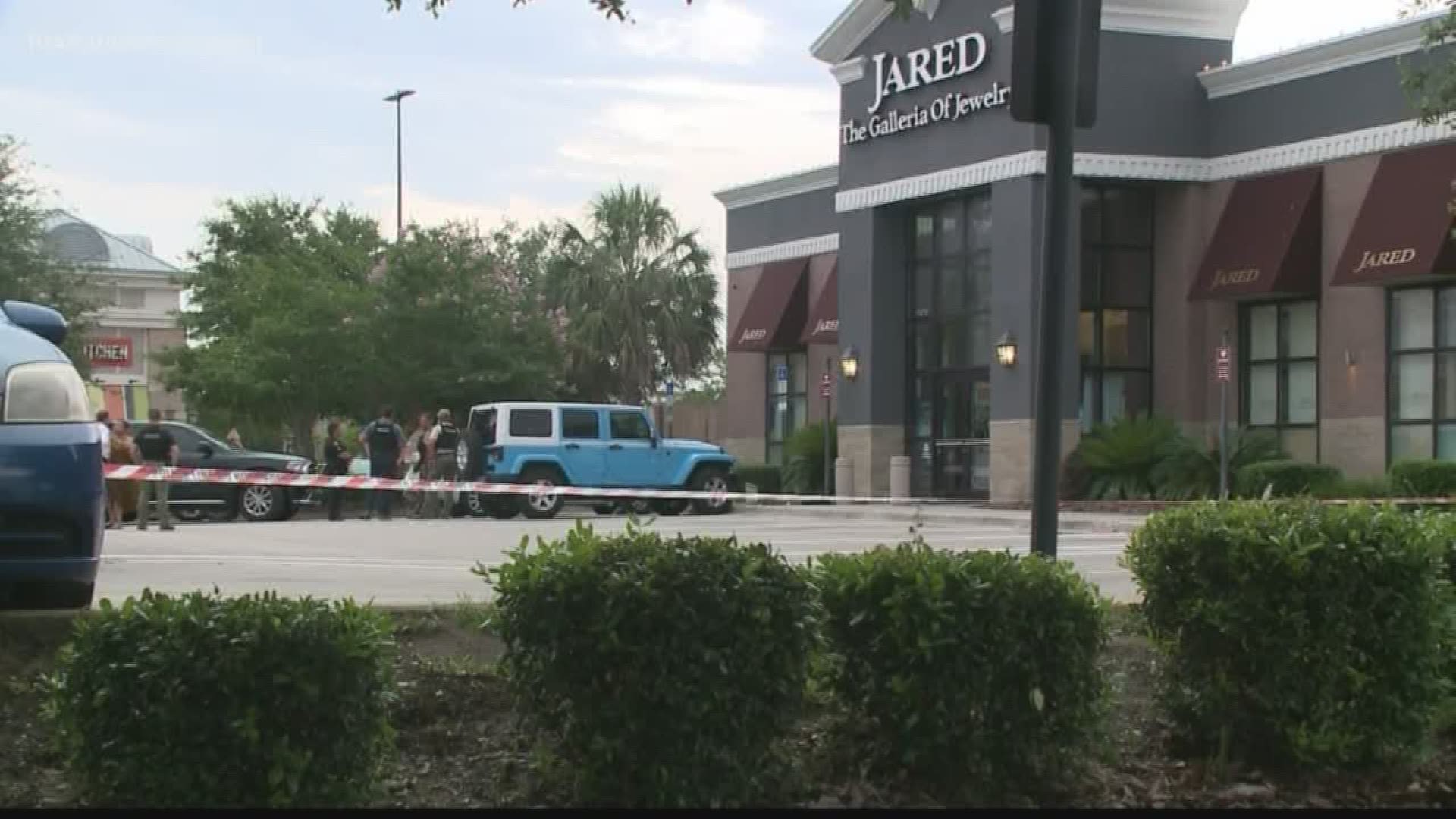 A fourth suspect has been arrested after allegedly playing a role in robbing a jewelry store at the St. Johns Town Center Tuesday evening.

Devon Newby, 28, was taken into custody in Camden County Ga. after deputies were alerted that a Silver Hyundai with a South Carolina tag was traveling in the area and may be related to a robbery in Jacksonville.

Newby was pulled over and charged with driving on a suspended license. He was taken to the Camden County Safety Complex for booking.

The arrest was made by the Camden County Sheriff's Office with help from the Kingsland Police Department.

The Jacksonville Sheriff's Office says that on Tuesday three suspects walked into the Jared Jewelry Store, broke glass counters with hammers, took jewelry, and ran out. The three suspects were arrested on the property without incident and have yet to be identified.

Newby's arrest is the fourth one related to this incident. 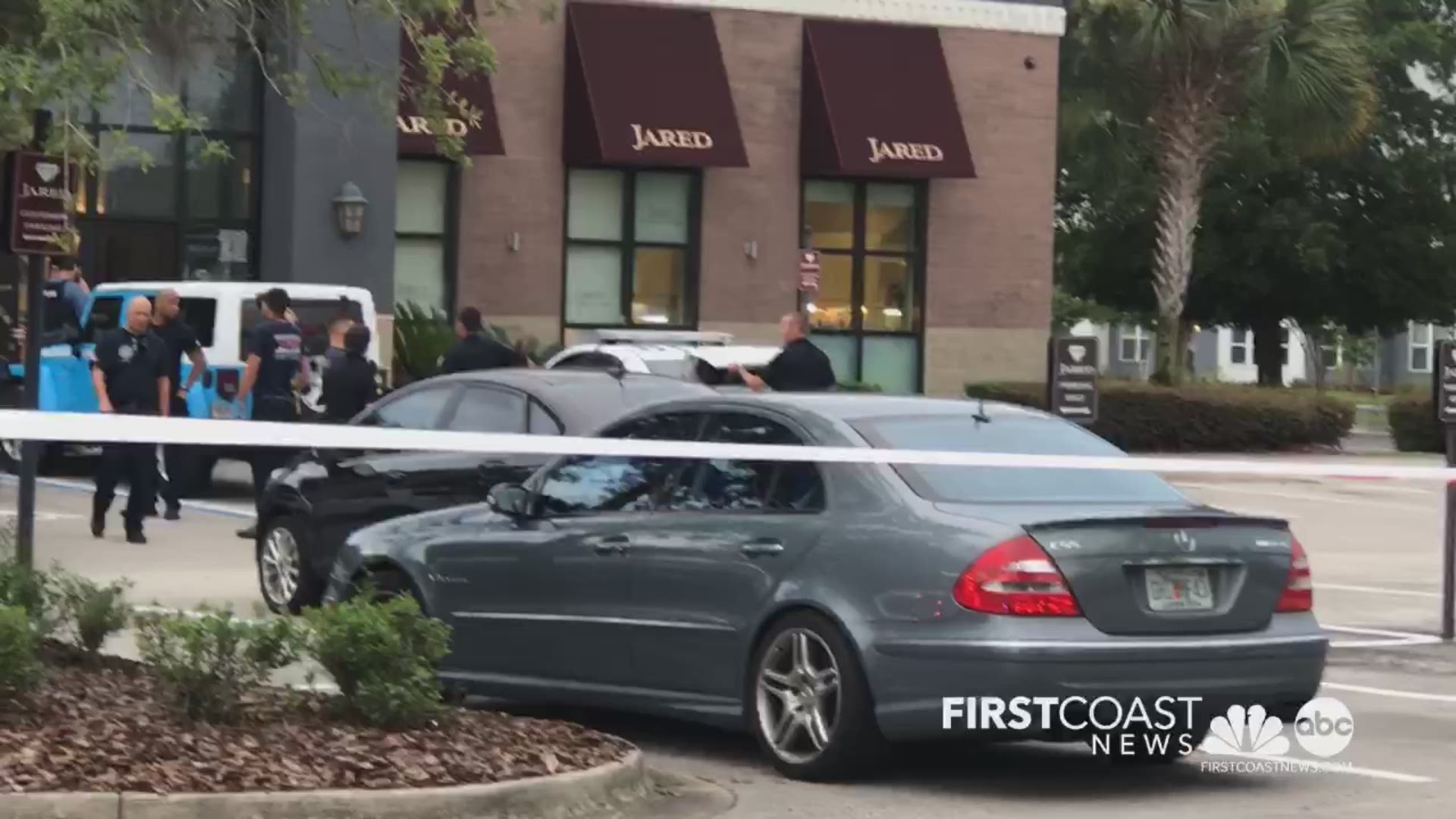