Police said the four individuals were struck by bullets after an unknown person fired shots into the air during a large party in the 2200 block of Clemente Drive. 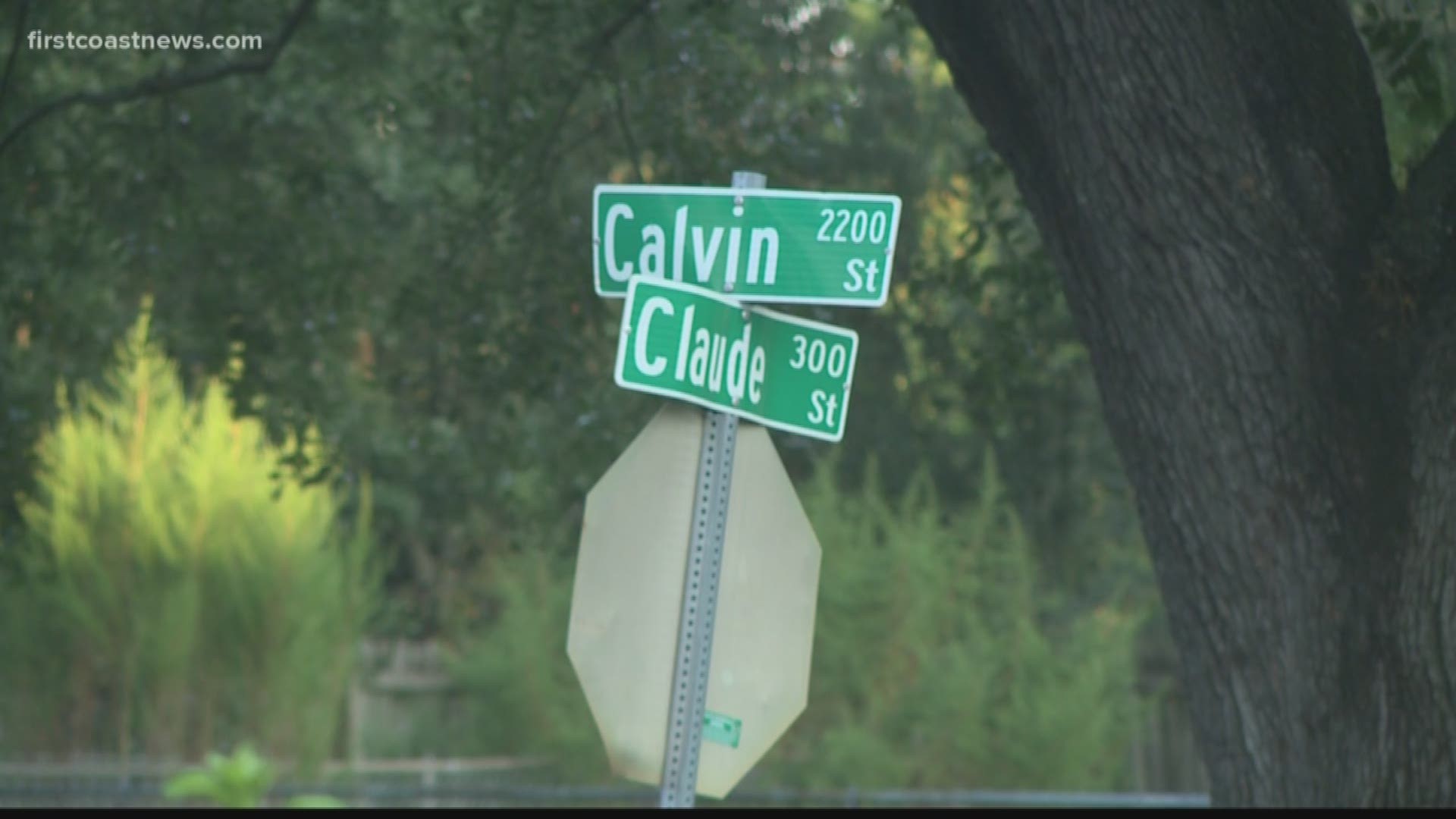 Four people drove to a local hospital after being shot at a large party in the Mixon Town area Sunday morning, according to the Jacksonville Sheriff's Office.

Police said around 1:45 a.m. four people showed up at a local hospital with non-life-threatening injuries after being shot at a party in the 2200 block of Clemente Drive.

Investigations revealed that a large party was taking place at the location when an unknown person fired several rounds into the air, the sheriff's office said. The four victims were struck by bullets as a result of that.

No further details are known at this time, and police say the suspect is still at large. The incident is being investigated by JSO's Aggravated Battery Unit.