In one of the texts allegedly sent by Shari Braddock, she asked the student about sexual acts with herself and other females, according to her arrest report.

NASSAU COUNTY, Fla — A Callahan teacher and coach was arrested after she allegedly sent inappropriate texts to a student.

Investigators met with the victim and their father, who gave investigators a cell phone and allowed them to search the phone, the report says.

The next day, the victim received two more messages telling the victim to delete the texts: "I hope your momma doesn't see these messages. ill be in big trouble," the report says.

When the victim replied her mother does not check her phone, Braddock asked questions to the victim concerning sexual acts with herself and another female, the report states.

On May 17, Braddock apologized for the texts, blaming alcohol for her texts. She told the victim drinking arouses her and that her husband loves when she drinks, according to the report.

A Nassau County investigator tried contact Braddock concerning the case, but it went to voicemail. Braddock later left a voicemail with the detective saying she had gotten an attorney who told her not to speak with law enforcement.

Braddock was later arrested and charged with transmission of material harmful to minors by electronic device or equipment. 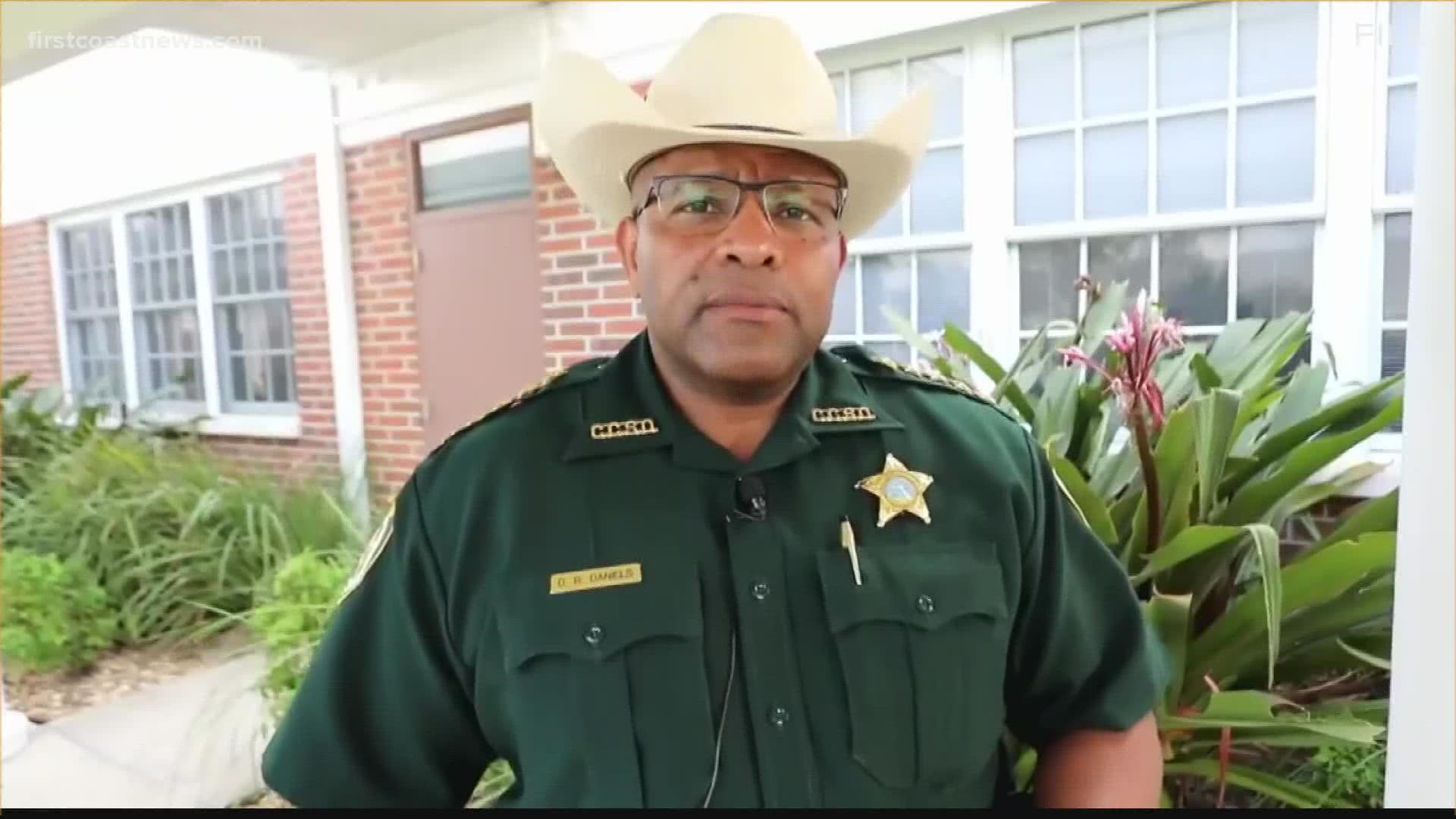