Zechariah Presley was found not guilty of both voluntary and involuntary manslaughter charges stemming from a shooting that followed a traffic stop. 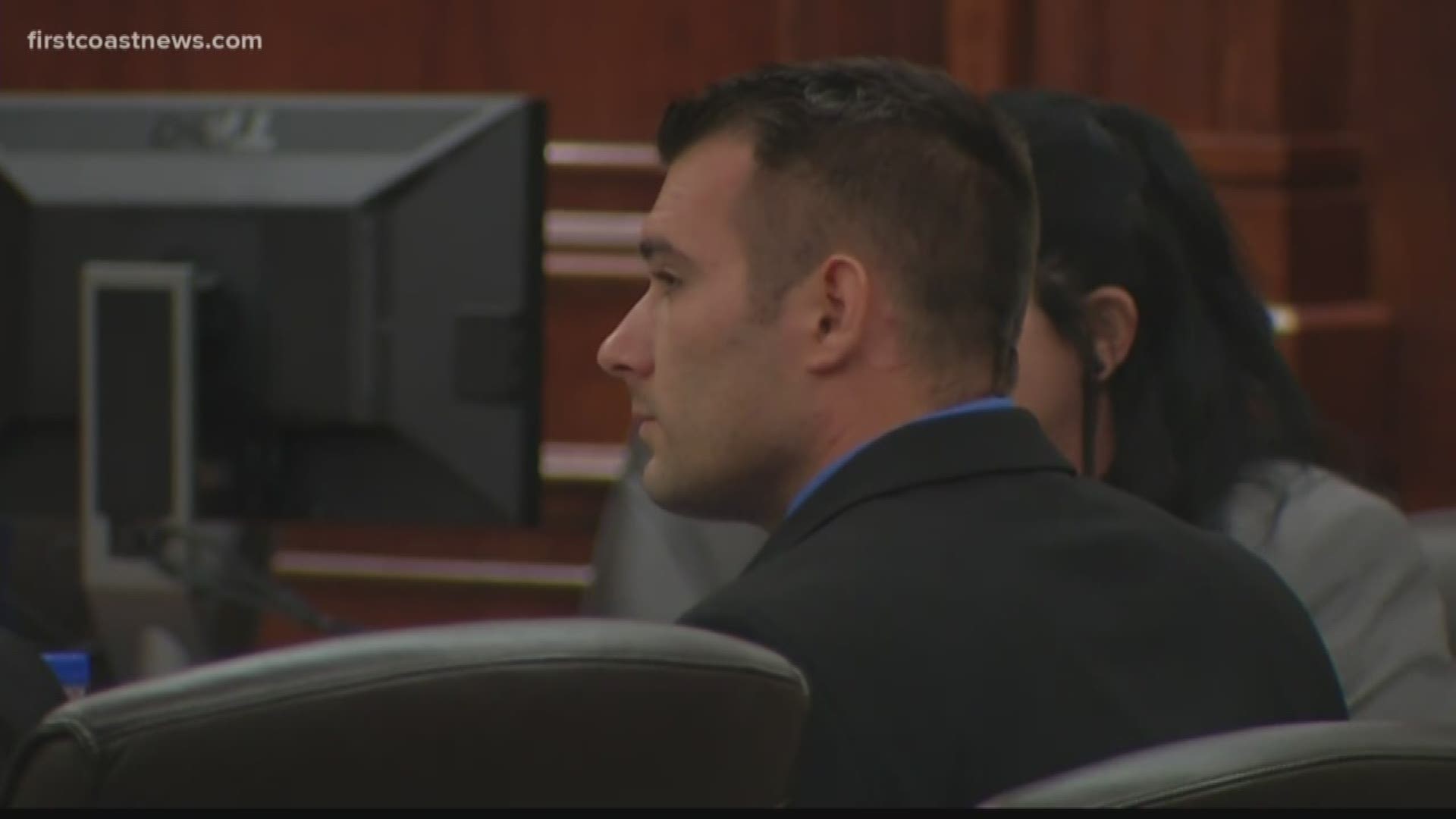 KINGSLAND, Ga. — A jury found a former Kingsland police officer not guilty of manslaughter charges after shooting and killing an unarmed man back in 2018.

Zechariah Presley was found not guilty of both voluntary and involuntary manslaughter charges stemming from a shooting that followed a traffic stop that ended with the death of 33-year-old Tony Green. The jury did, however, find Presley guilty of violation of oath of a public officer.

Presley's defense attorneys  told First Coast News they plan to appeal the guilty charge based on "legal precedent." They said, though, that overall the verdict is a relief for Presley and his family. Presley was seen crying as the verdict was read.

"My son was murdered and the man that murdered my son gets to go home to his sons, and can only possibly serve one to five [years] for murder," Anderson said. "This oughta serve notice to a lot of our young black men -- and black men, period -- that you can run up and down the football field, you can run up and down the courts. You can hit baseballs, but at the end of the day when they see you, they see a black man."

Family and friends of Green were present during the verdict. When Presley was found not guilty of manslaughter charges, some of Green's loved ones began sobbing and some excused themselves from the courtroom.

Friends and family protested the verdict outside the courthouse, chanting "No justice, no peace."

"We're demanding a maximum sentence on the one charge he was found guilty of, for five years in prison, a retrial right away and the community must take action," Malik Shabazz, the civil attorney working with Tony Green's children, said.

Anderson said while he is angry and wants justice for his son, he wants the community to protest peacefully.

Anderson said his family plans to file a civil suit against the City of Kingsland.

Presley was in pursuit of Tony Green on June 20, 2018, when he fired eight shots. He testified that he was in fear for his life and described rolling on the ground in an altercation with Green just before the shooting all played out.

A sentencing hearing is scheduled for Oct. 18 at 2 p.m.

Presley faces one to five years in prison. He will be in custody until sentencing.

Credit: FCN
Protesters held signs and chanted "No justice, no peace" outside a courthouse in Georgia after a former Kingsland police officer was found not guilty of manslaughter in the shooting death of an unarmed man.

Credit: FCN
Family and friends of Tony Green protested outside the courthouse after the verdict.