Charlie Wilkie spent 25 years with the Jacksonville Sheriff's Office as a K-9 officer and found the bodies of Cherish Perrywinkle and Lonzie Barton. 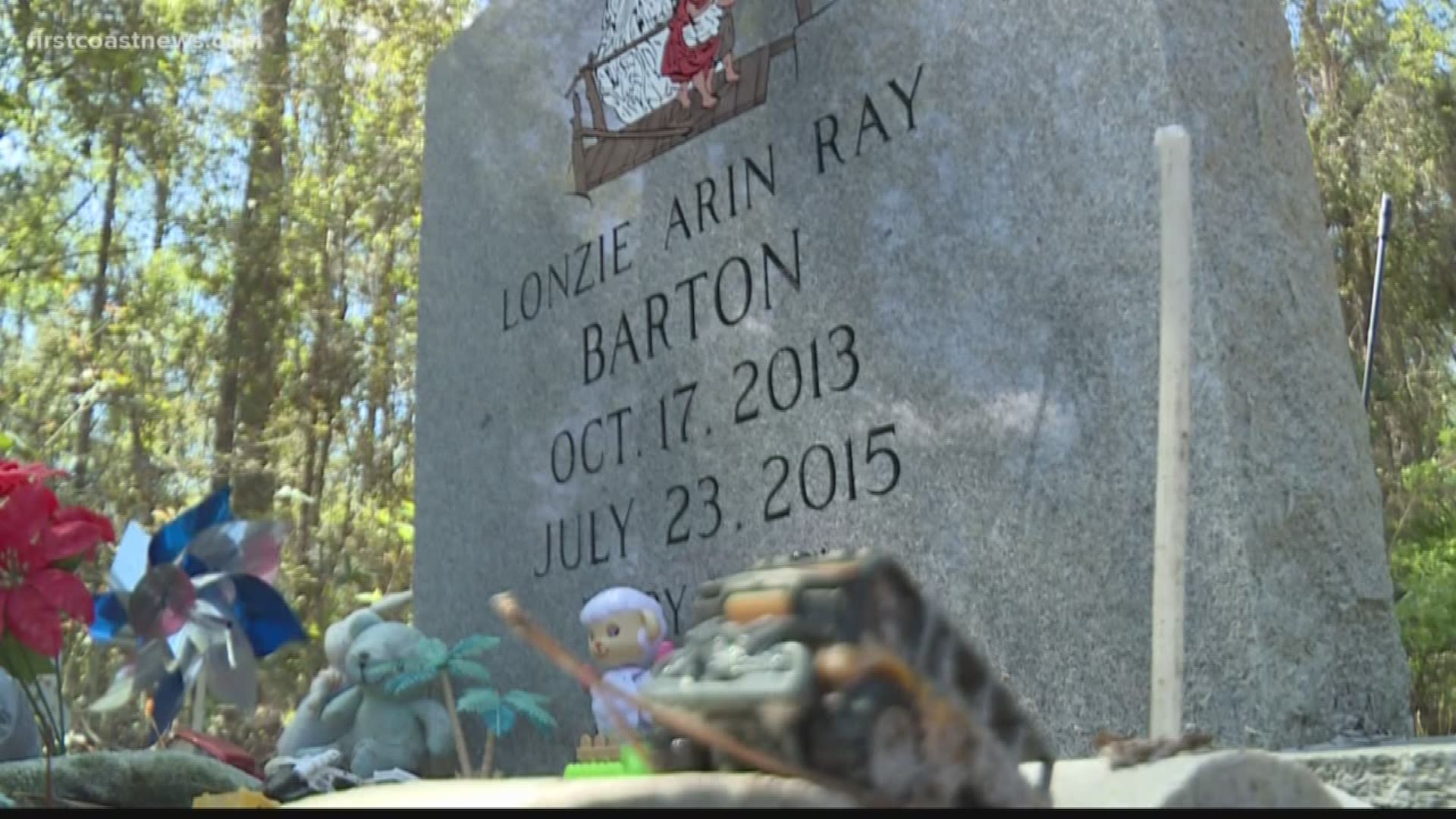 JACKSONVILLE, Fla — As the search for brother and sister Braxton Williams and Bri'ya Williams nears its third day, the mental and physical toll it's taking on the first responders can't be overlooked or ignored, according to former Jacksonville Sheriff K-9 Officer Charlie Wilkie.

RELATED: 'I never thought this would happen to our family': Grandmother says family 'devastated' since children went missing from Westside

"I've had counseling through some of the stuff that I've been through in my career and it's helpful," he told First Coast News. "It's helpful to sit down with someone who understands what you're going through."

Wilkie played an active role in the search for Cherish Perrywinkle and Lonzie Barton – two recent and separate high profile missing children's cases.  Their cases ended tragically with Wilkie finding both of their bodies.

For some, it's the second time in about a month they're searching for missing children. Taylor Williams was reported missing by her mother in early November. Her body was found in Alabama and her mother Brianna Williams was charged with child neglect and lying to law enforcement.

"The one who actually finds the remains or the body, it does take its toll on you, I think," Wilkie said.

Wilkie says this time of year can also be hard on the first responders.

Knowing Christmas is a little more than a week away, the timing of a child's disappearance is something not only felt by loved ones but those in law enforcement, too.

"It's a time of family, reflection for what you're thankful for and how your life is progressing and how the kids are coming along," he said. " Now all of a sudden, this. It's something psychological for the officers."