Michael James Self, 47, pleaded guilty Tuesday to charges of organized fraud, money laundering and criminal use of personal identification and was sentenced immediately, according to court records. 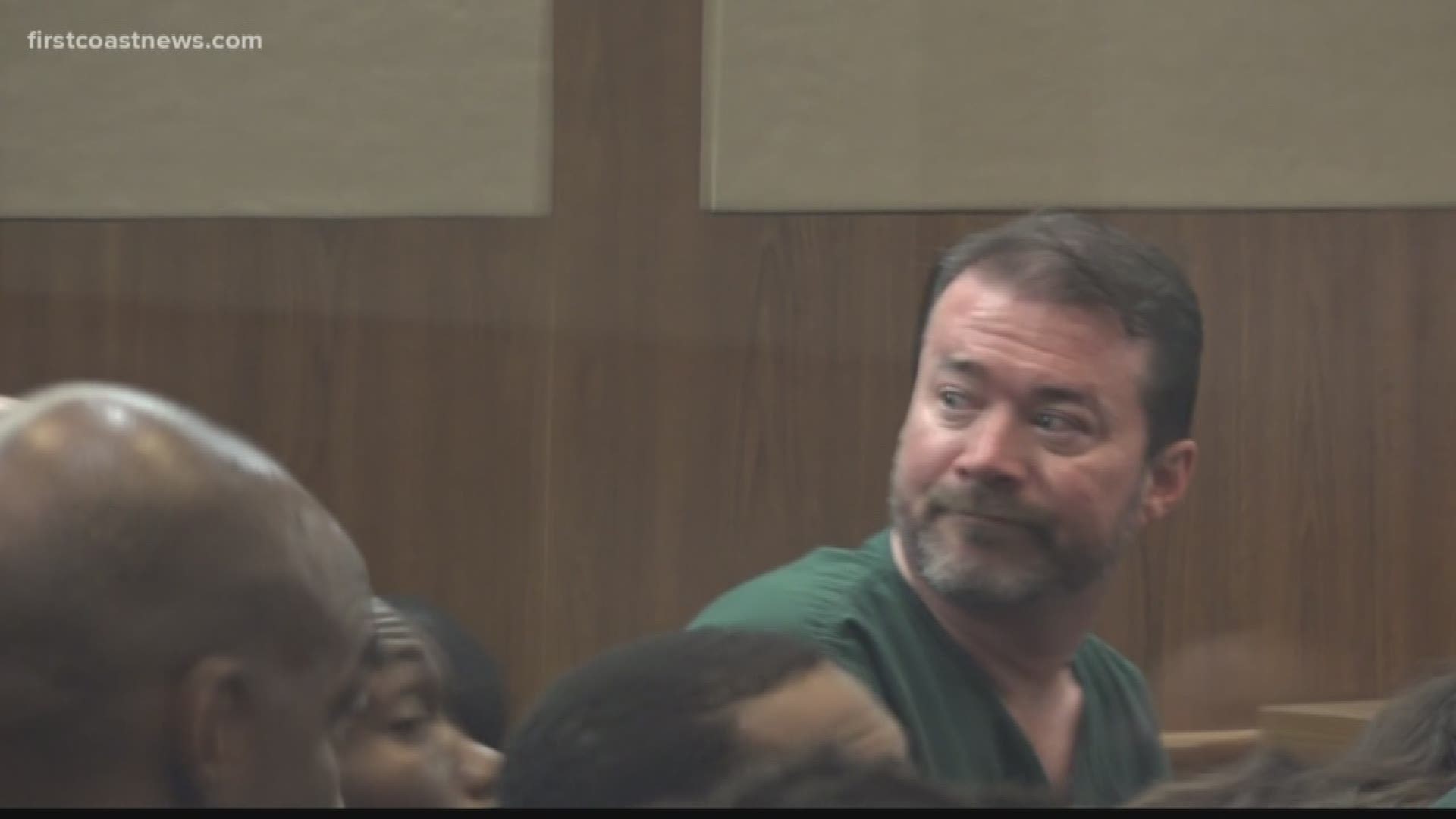 The former development director for the Jacksonville Public Library Foundation was sentenced to 10 years in prison after stealing about $280,000 from the foundation board, according to court records.

Michael James Self, 47, of Quail Roost Trail pleaded guilty Tuesday to charges of organized fraud, money laundering and criminal use of personal identification and was sentenced immediately, according to court records. He also was ordered to make $305,609 in restitution.

Self was initially arrested Oct. 1 at One Main Financial’s office on Southside Boulevard as he filed for a $20,000 loan, according to his arrest report. Self came in at 11 a.m. and handed over a driver’s license and two pay stubs in order to secure the loan, and an employee told officers that the license “looked counterfeit.” Self had an envelope containing a copy of a counterfeit auto insurance card, two counterfeit pay stubs and a printed letter of “details on how to commit the fraud,” the report said. Officers also found a counterfeit Florida driver’s license on him.

On Dec. 26 updated charges of money laundering and bank fraud were filed against Self, saying he was involved in organized fraud against the library foundation from early 2017 to October, his arrest warrant said.

Self, hired in late January 2016 as library foundation director, was one of two paid employees who handled the foundation’s day-to-day operations and had access to all of its financial information, the warrant said. That included access to Social Security information and images of driver’s licenses for certain board members.

The warrant said Self used the account where some of the money went to pay for “vacations, concert tickets, restaurant tabs, student loan payments, insurance premiums, auto repairs” and even utility payments. An Oct. 5 search warrant served on Self seized his laptop computer, revealing detailed notes on “embezzlement, identity theft and money launder,” as well as how he laundered money through Bitcoin cryptocurrency, his arrest warrant said.

Library officials terminated Self upon his October arrest.

Click here to read the full article from our partners at the Florida Times-Union.