In a pre-trial hearing, two witnesses take the stand identifying Ronnie Hyde as their abuser over 20 years ago. 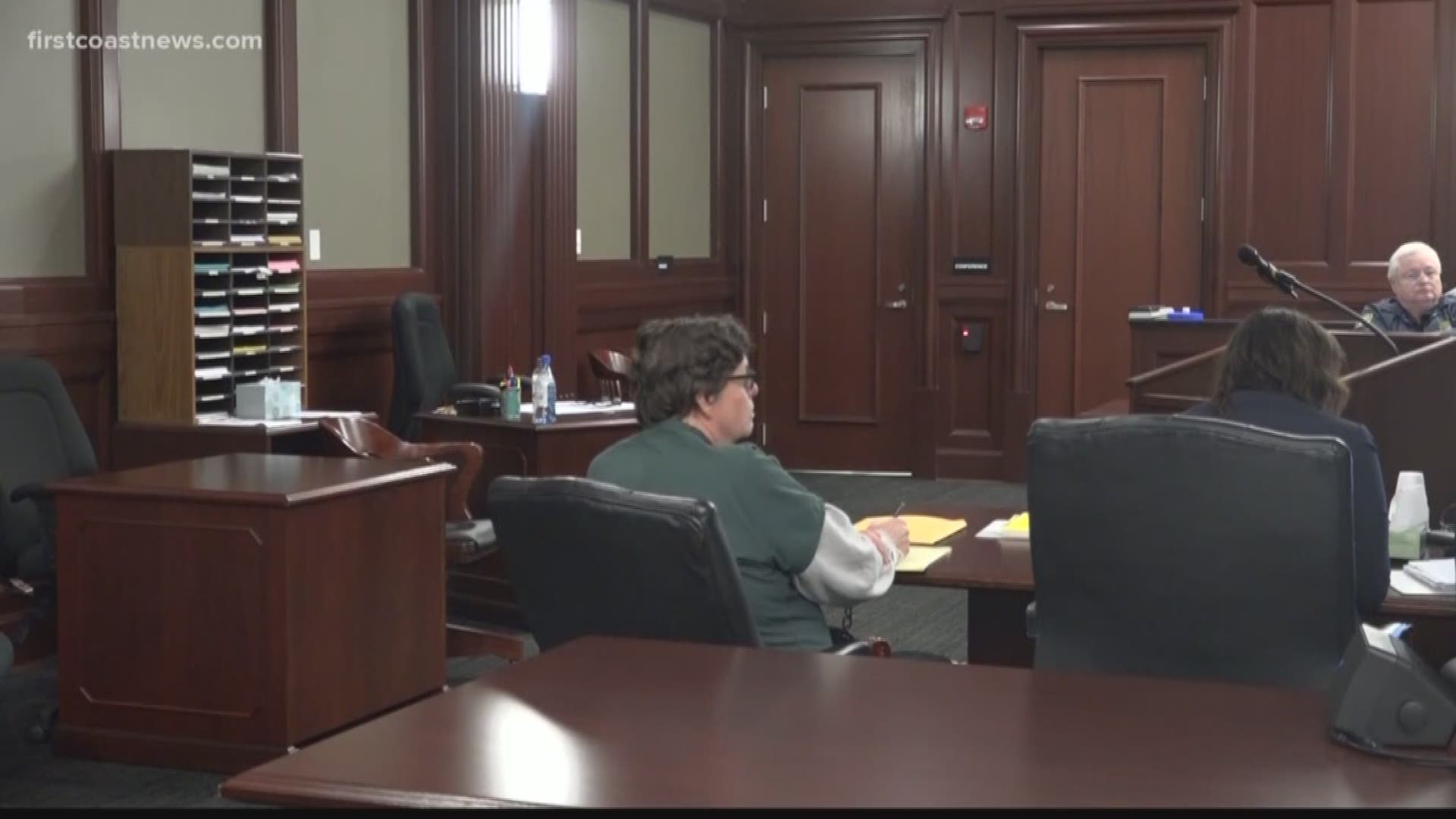 A former youth pastor charged with killing and dismembering a teenager in 1994 faced a fresh line of accusations Wednesday afternoon.

Ronnie Hyde is in court for "William's Rule" hearing. Prosecutors want to be able to tell a jury at trial that the former church counselor molested children from1992 to1994. @FCN2go https://t.co/JL9l60kDMt pic.twitter.com/Hq4APTeECQ

Two victims testified Ronnie Hyde molested them as children more than 20 years ago.

Hyde is accused of killing 16-year-old Fred Laster of Nassau County and dumping his headless, legless torso in a Lake City Dumpster. The case was cold until Hyde's arrest in March of 2017 when he was charged with second-degree murder and possession of child pornography.

Hyde has pleaded not guilty.

During a pretrial hearing Wednesday afternoon, one witness whose identity is being withheld testified Hyde performed sex acts on him when he was 13. The witness said Hyde was a member of his church and served as an "uncle figure" after his parent's divorce.

Prosecutors want to use the victim testimony at Hyde's murder trial, according to a notice filed earlier this year. But Hyde's defense attorney Ann Finnell wants to exclude the testimony. She says both the witness testimony and the child pornography charges are irrelevant to the murder allegations.

Finnell filed a "motion to sever," which would separate the pornography case from the murder case; the motion remains pending.

Hyde has never been charged with any child sex abuse crimes.

Several other motions filed by Hyde are not being addressed Wednesday, including requests to exclude evidence found in his home in March of 2017.