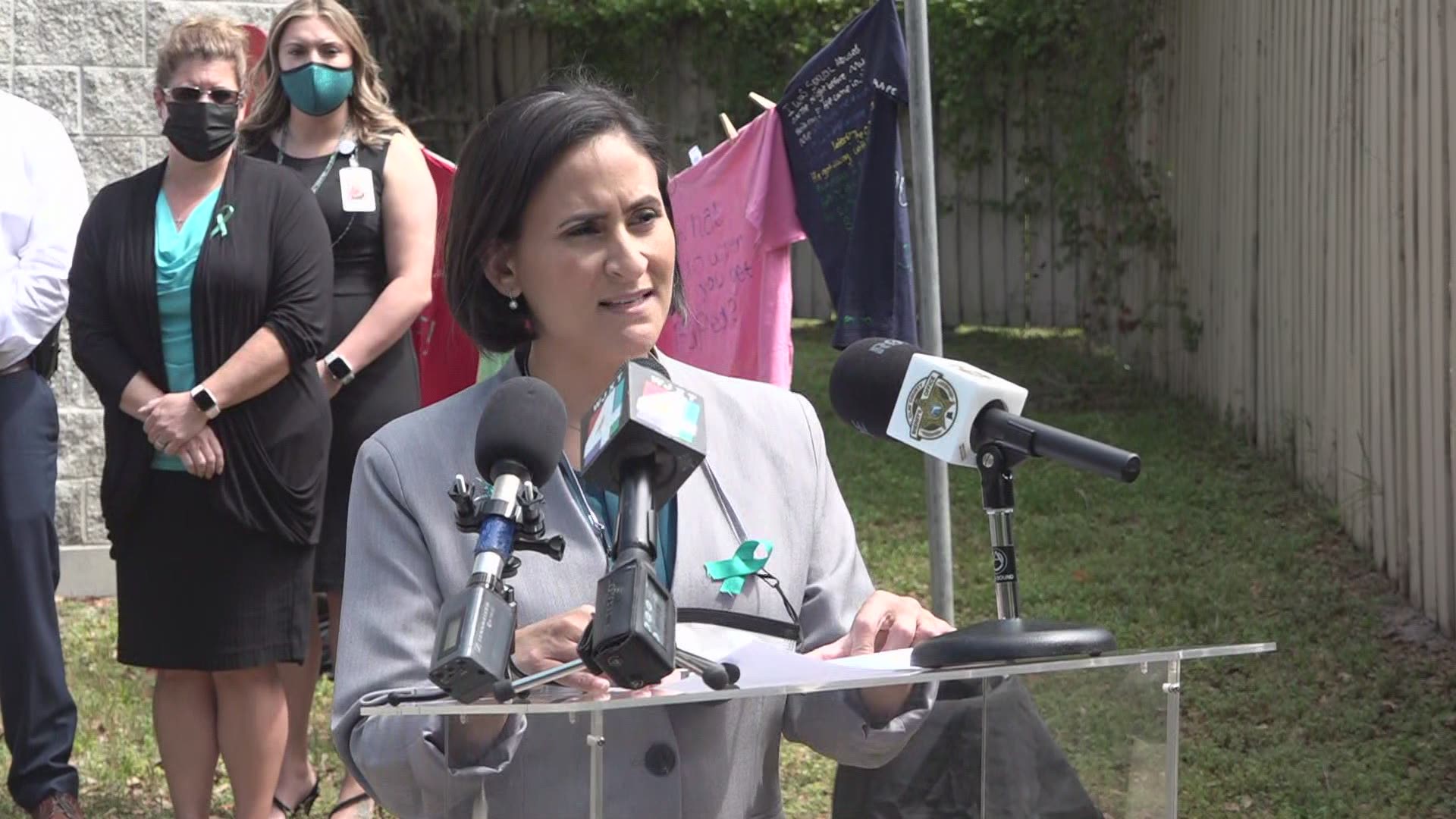 JACKSONVILLE, Fla. — A man from Ponte Vedra man has been accused of sexual battery on a 12-year-old girl.

The St. Johns County Sheriff's Office arrested Matthew Webster, 20, on a charge of lewd or lascivious battery on March 30.

According to an arrest warrant, the child met Webster via Snapchat sometime last year.  The warrant states that Webster sold vape pens and marijuana to children around the same age.

According to the report, the victim told police she invited Webster to her home, where they engaged in sex. The encounter was reportedly recorded by the victim's friend and sent to other people on Snapchat.

The following day, the documents say Webster bought 'Plan B' for the victim.

Police records show Webster was released on a $25,000 bond.