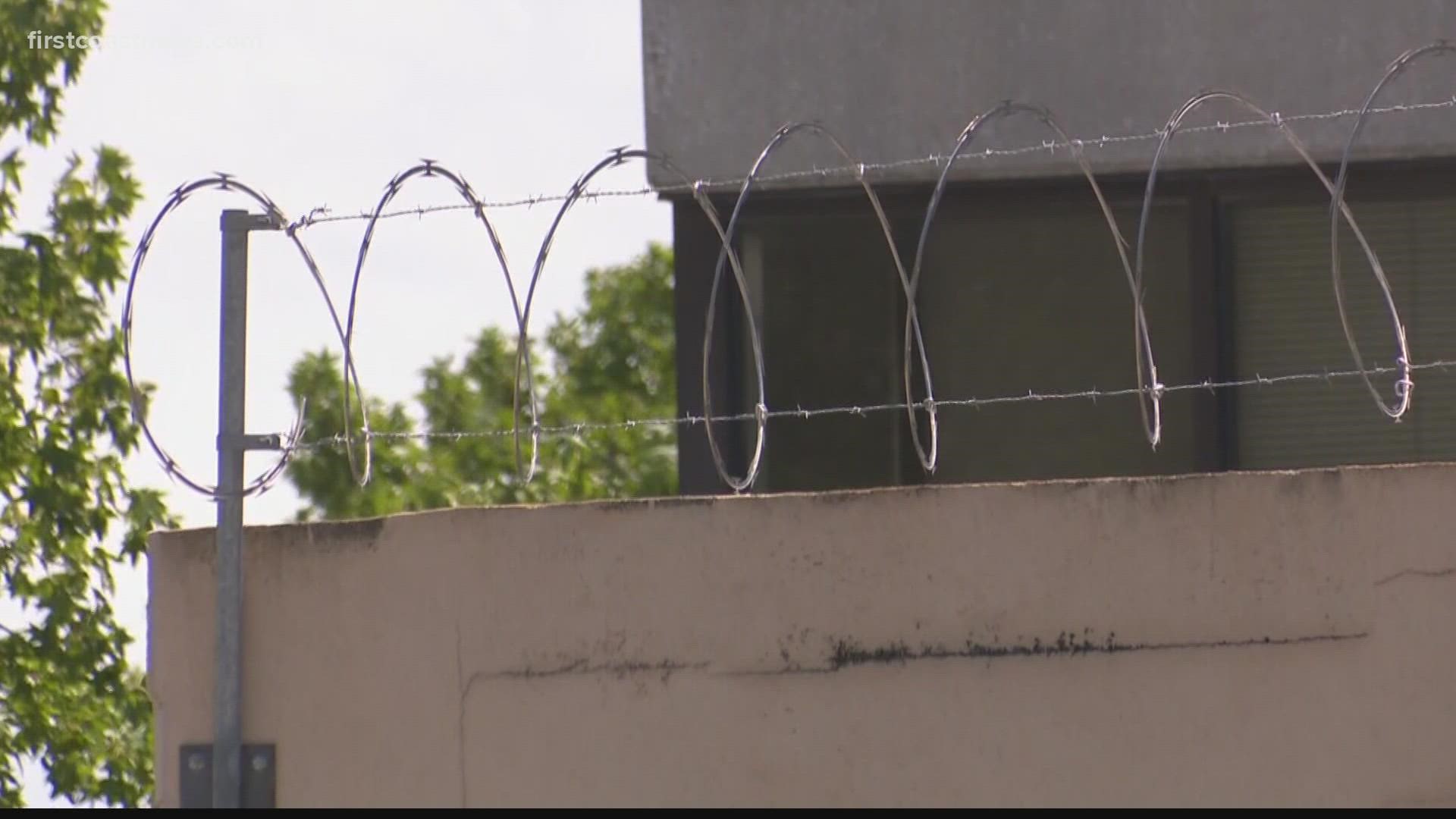 JACKSONVILLE, Fla. — Latasha Hobbs wants the shooting death of her teenage son Maurice to be a wake up call for others.

"We need to do better for our kids," Hobbs said to First Coast News.

Since his 2017 death, Hobbs has taken to the streets educating families and faith leaders about what she calls a top public safety issue: teenagers getting their hands on guns.

"It's devastating to know and to hear that kids, teenagers, juveniles are out committing adult crimes," Hobbs said.

In recent weeks several teenagers have been arrested for gun possession, including two Columbia County kids who were charged with having them at a high school football game.

Last week at Clay County High School, a pellet gun, a stun gun and knife were found in a student's car.  Hobbs says parents need to be nosy about their child's actions and behaviors.

"I checked my children's bookbags when they would come home from school [and] before they went to school. I made sure I was heavily involved in my children's life," she said.

The Flagler County Sheriff's Office is issuing a warning to parents after a 17-year-old was found to have a loaded gun at a sports complex late last week.

Hobbs is calling for charges against parents whose children break the law.

"It's going to start with self-accountability. We need to make our children our business," she said.