Barbara "Barbie" Ann Grant was arrested after deputies said she went into the victim's back porch to take her belongings. 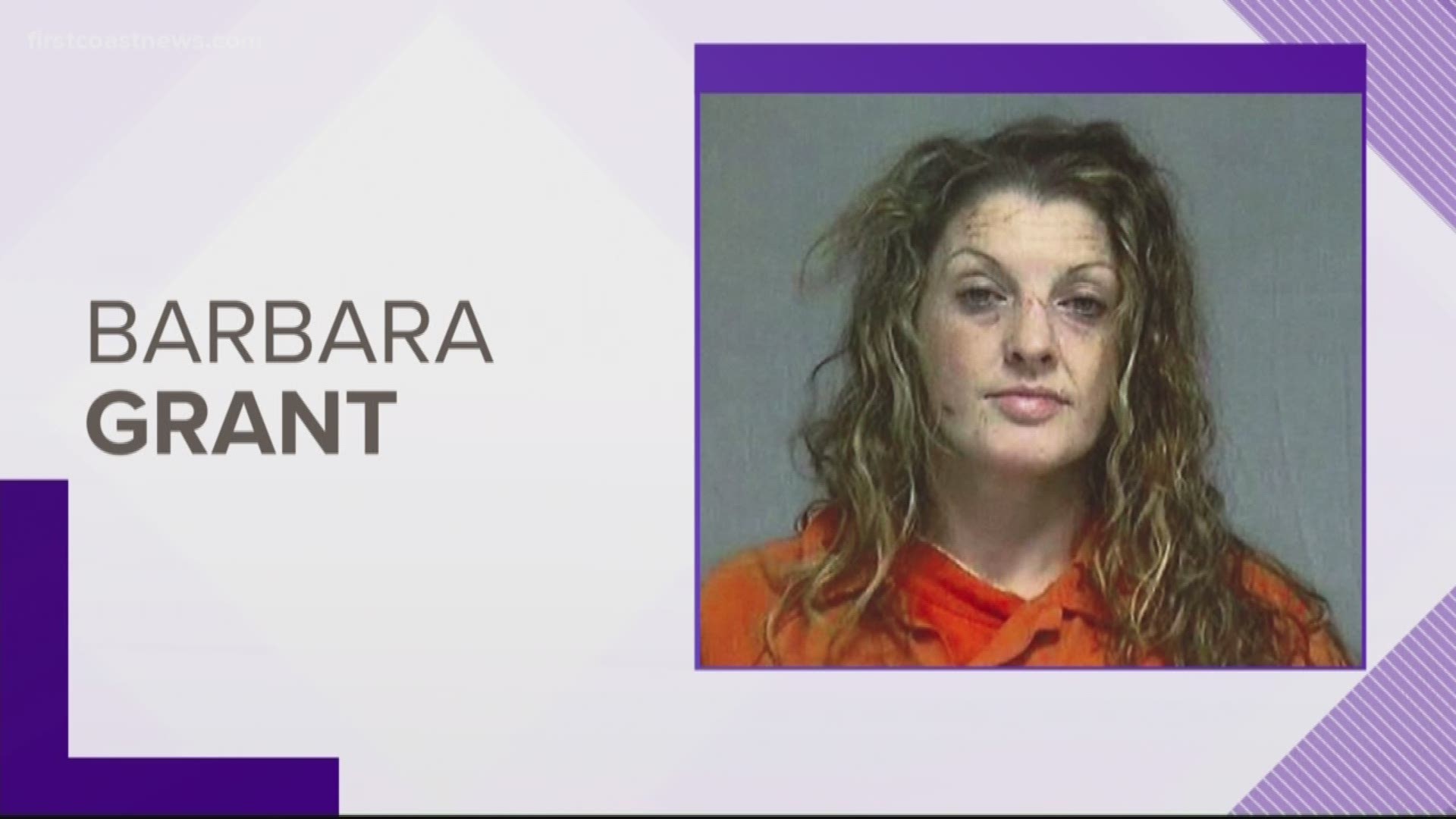 The Nassau County Sheriff's Office arrested a Fernandina Beach woman charged with burglary Thursday after deputies said she tried to steal items from a woman's back porch.

Barbara "Barbie"  Ann Grant, 35, was wearing a server's apron when she was arrested at the victim's home at 1985 Pine Dr. Deputies said she claimed to have thought the property was abandoned.

Officials said the victim heard Grant going through items in the back porch and went out to investigate to find the suspect "packing up stuff." Once the victim threatened to call 911, Grant fled on foot, according to the arrest report.

Eventually, Grant ended up at the home of a neighbor who knew her. Grant was kept at that home until the police came. When officers arrived, she was taken back to the victim's house where they identified her as the suspect.

The arrest report said Grant showed signs of being under narcotics impairment, acted erratic and had extreme mood changes. In the patrol car, deputies said a green pill was found on the floorboard of the rear passenger compartment and was determined to be half of a 2 mg Alprazolam pill.

Grant was also charged with possession of a controlled substance and tampering to destroy evidence. She was taken to the Nassau County Detention Center where she remains on a $31,508 bond.