FCSO: Deputies rescue woman from ex-boyfriend who drove from Connecticut to kill her

Aaron Thayer is in jail on a number of charges including attempted murder and making written threats toward the victim. 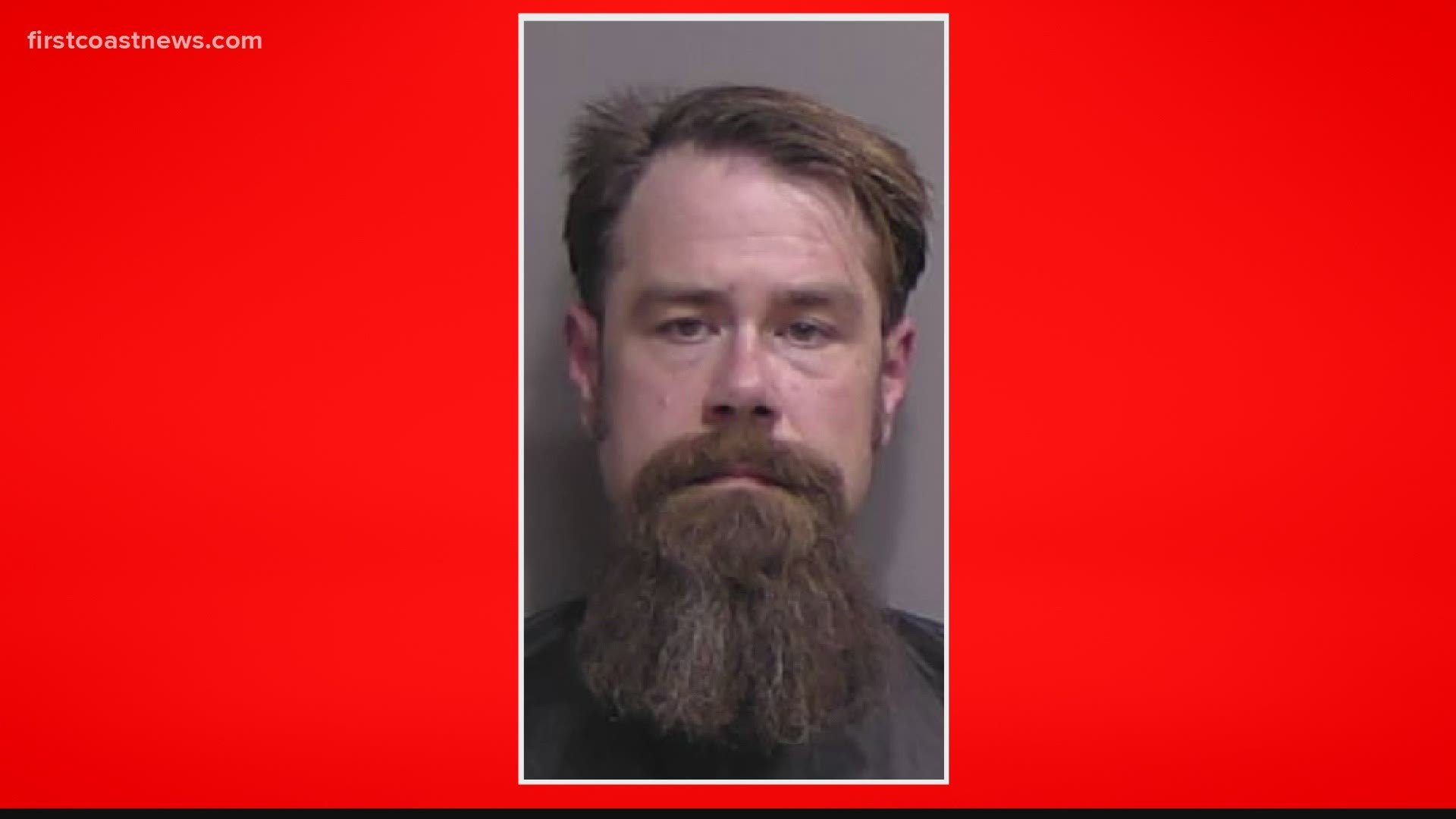 FLAGLER COUNTY, Fla. — A man is behind bars after chasing a Flagler County woman around her home and threatening to kill her, according to the Flagler County Sheriff's Office.

The woman first called the sheriff's office on Friday, reporting her ex-boyfriend, identified as 39-year-old Aaron Thayer, was threatening to kill her, the FCSO said.

Deputies arrived at the woman's home, where she showed them several threatening text messages sent by Thayer to the woman. The woman told deputies Thayer was in Connecticut at the time, but she believed he was headed to Florida to kill her, according to the FCSO.

The victim also told the deputies Thayer installed security cameras throughout the home to watch her while he was away. The woman even asked to talk to deputies in one of the 'blind spots' as she believed Thayer was watching them, the sheriff's office said.

During their conversation with the woman, she began to receive more text messages and phone calls from Thayer, according to the sheriff's office. Deputies asked the victim to answer her phone so they could find out where he was calling from. During that conversation, Thayer made verbal threats to the woman, saying he was on his way to kill her, the sheriff's office said. Thayer also asked who was with the woman.

At the end of the conversation, the woman disconnected all of the security cameras.

The Flagler County Sheriff's Office obtained an arrest warrant for Thayer for sending written threats to kill the victim. The FCSO Special Investigation Unit, Real Crime Center and other detectives worked to find him.

Though FCSO offered a safe location for the woman to stay, she refused the offer. However, deputies did multiple security checks with her.

At around 3 p.m. on Saturday, the woman called 911 and told the dispatcher Thayer was at the home and armed with a tire iron, the sheriff's office said.

Thayer forced his way into the home and grabbed a gun on the woman's nightstand, along with $400. Thayer then chased the woman, threatening to kill her with the gun cocked, according to the sheriff's office.

Deputies quickly responded to the home. The woman fled outside and took cover behind the deputies' patrol car.

Deputies tried to take Thayer into custody, but when he did not comply, he was tased, according to the sheriff's office. Once he was secured, officers found a loaded gun in his waistband, as well as a folding knife.

"I am so thankful that my deputies were able to intercept this guy and used their training, tactics and de-escalation techniques before he was able to hurt anyone. They handled a very volatile and dangerous situation by running toward danger to protect the victim," Sheriff Rick Staly said. "This situation that could have had an entirely different outcome with either the victim, suspect or deputies injured or killed if not for the heroic efforts of our deputies.”

Thayer remains in jail without bond on charges of attempted murder, written threats to kill, possession of a firearm by a convicted felon, theft and resisting arrest.

WARNING: The Flagler County Sheriff's Office released the video below showing Thayer's arrest. The video contains strong language that may be inappropriate for some viewers.