At 3 p.m. the FBI and Nassau County Sheriff's Office is going to give an update the disappearance case of Joleen Cummings. 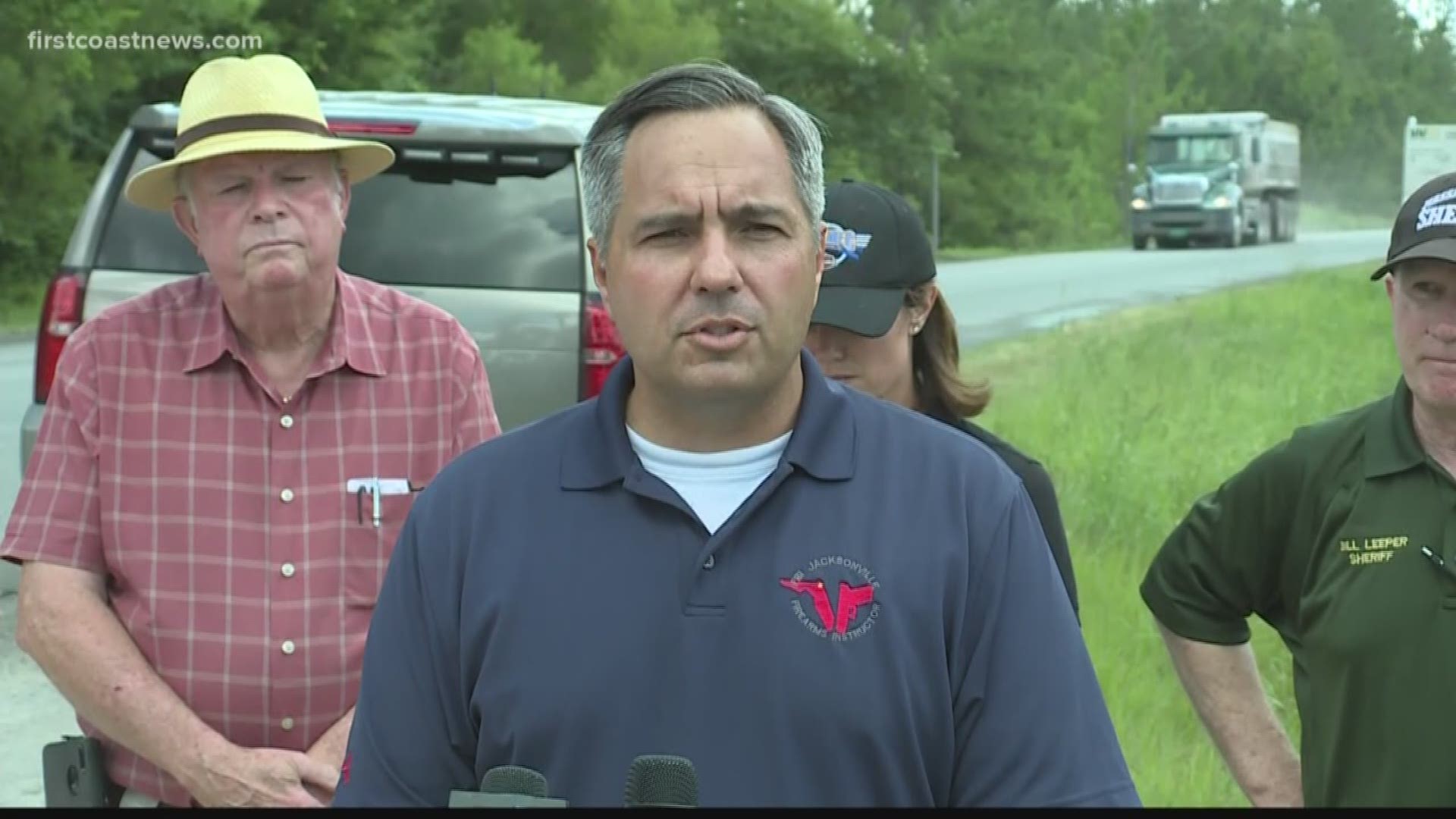 The FBI was joined by State Attorney Melissa Nelson and the Nassau County and Charlton County Sheriffs in a press conference update on Joleen Cummings held on Monday afternoon.

The FBI said the search for evidence in the case at the Chesser Island is going on schedule but did not indicate if anything of note had been found at this time.

The process by which it is searching for evidence is to take truckloads of garbage to a separate area where it can be laid out flat and sorted through. The shifts are 12 hours long and the teams are made up of members from the FBI and the Nassau County Sheriff's Office.

Officers with the Charlton County Sheriff's Office are providing security.

Officials are being cautious of the heat and keeping team members hydrated and cool between shifts.

Joleen's mother, Anne Johnson, gave an emotional statement. She took the time to thank the State Attorney's Office, the FBI, the Charlton and Nassau County Sheriff's Offices, the media and social media for keeping her daughter's name alive.

READ MORE| Mother of suspect in Joleen Cummings' disappearance: "I'm her mom to the end"

She said it had been 58 days since had seen her daughter and urged anyone who had any information to come forward. You can call Crime Stoppers to leave an anonymous tip at 877-845-TIPS. 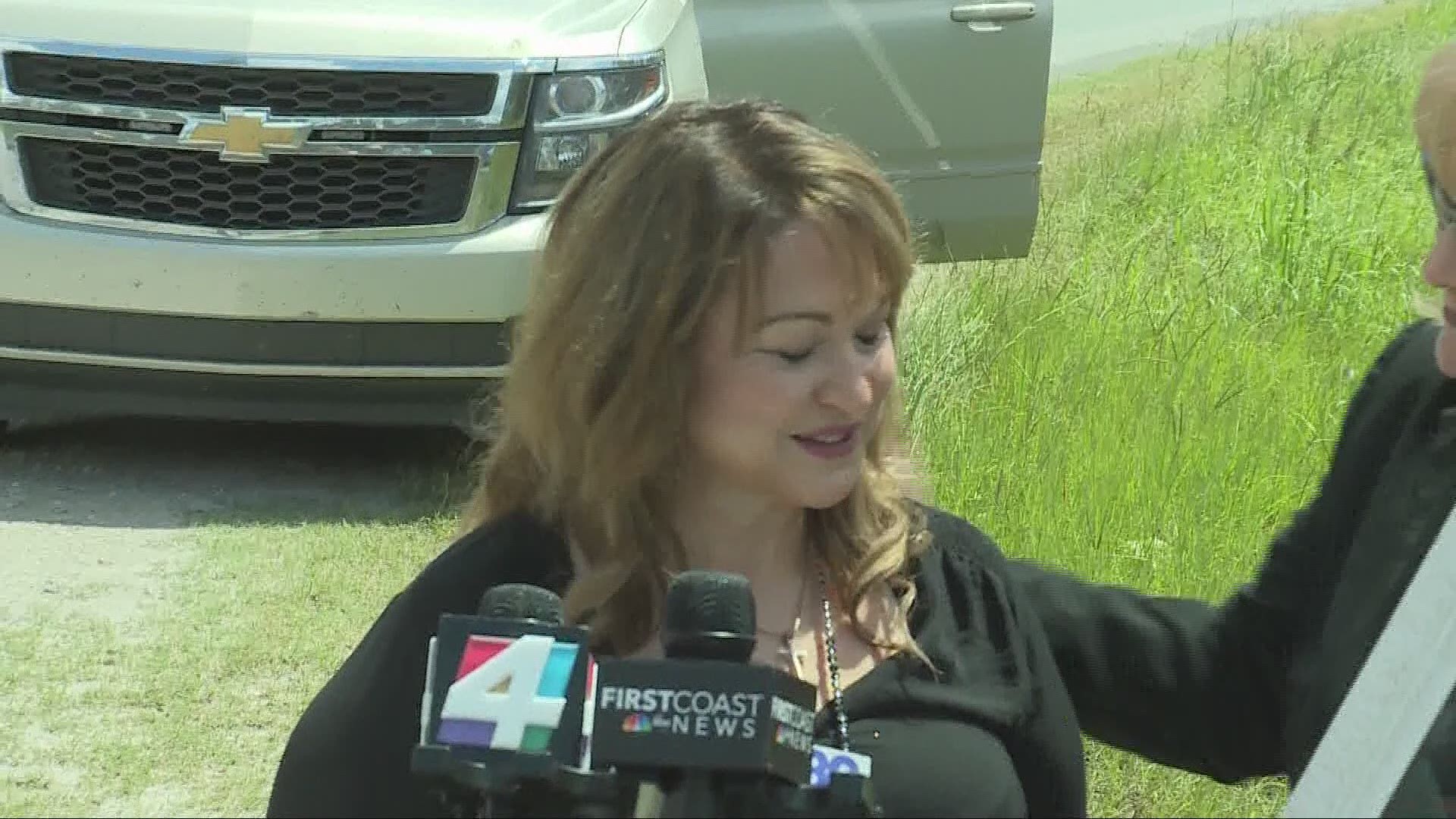 Cummings went missing on Mother's Day in Nassau County. Her coworker, using an alias Jennifer Sybert, but actually named Kimberly Kessler, has been named the suspect in the case. She was arrested for grand theft after she was seen on security cameras dumping Cummings' car in the parking lot of a Home Depot just a couple of days after Cummings was reported missing..READ MORE| Woman at center of Joleen Cummings' disappearance was reported missing in 2004The FBI and Nassau County Sheriff's Office later found security footage of Kessler tossing a white garbage bag and the contents of a garbage can into a dumpster which led them to the Chesser landfill in Georgia where they have been searching since 7 a.m. on Saturday
READ MORE| 'There's a reason they're trying to hide': Expert analyzes why Kim Kessler had so many fake names