Father of 11-year-old boy who died of drug overdose arrested, has until June 19 to take drug test

Madeline Wise filed a petition to terminate the parental rights of her exhusband, Larry Wise, after a report said their son died of a drug overdose in January. 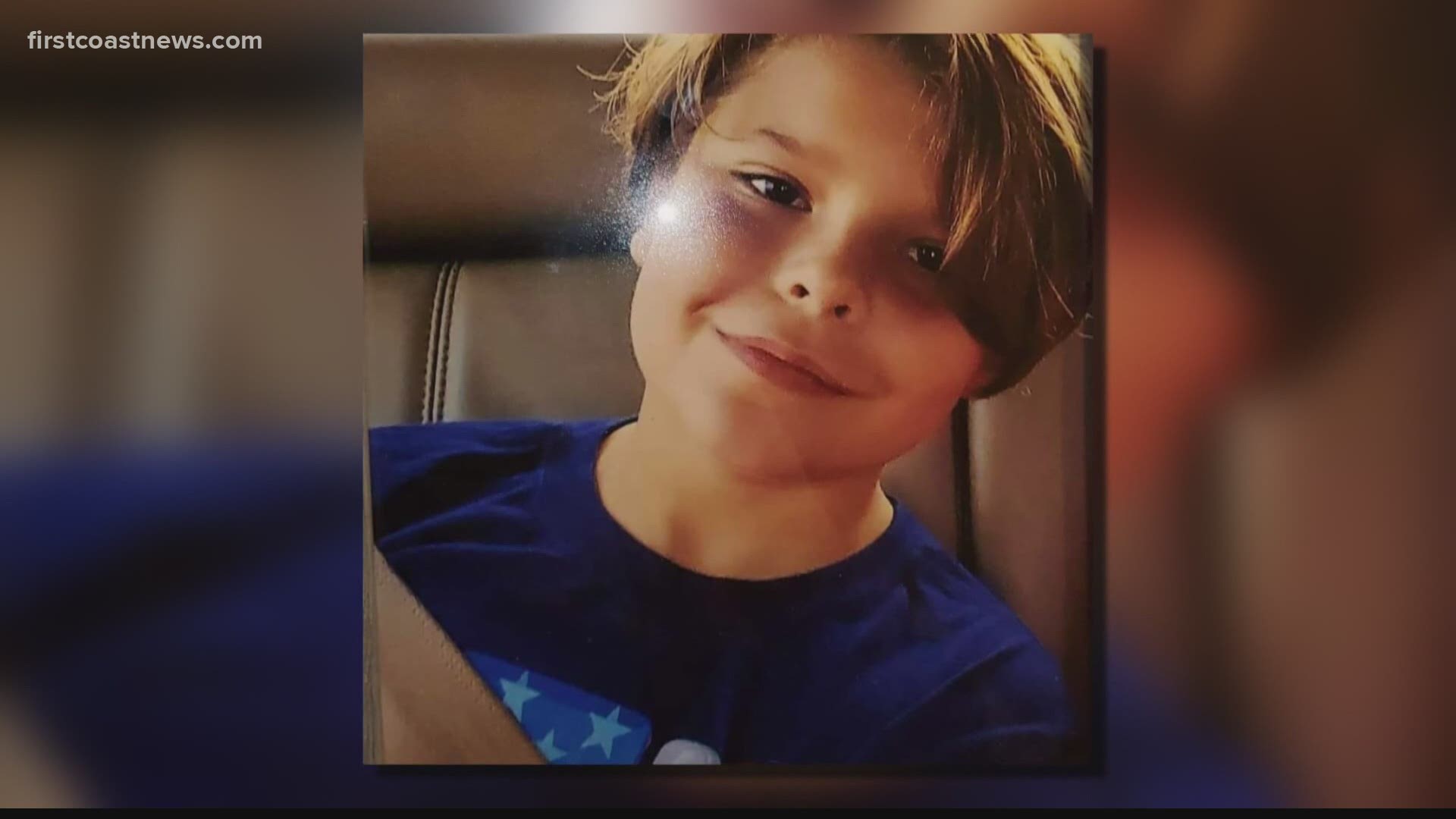 JACKSONVILLE, Fla. — The ex-husband of a woman fighting for justice in the overdose death of her son has reportedly been arrested on drug-related charges stemming from a hit-and-run on Monday night.

Larry Wise was charged with leaving the scene of an accident involving damage, possession of drug paraphernalia and possession of cocaine, according to an arrest report.

Madeline Wise filed a petition to terminate the parental rights of her ex-husband, Larry Wise, after a report said their son died of a drug overdose back in January.

Their son, Rylan Wise, was staying in his father’s home when died on January 12.

The Clay County Sheriff's Office says it responded to the BP Gas Station located at 2050 Palmetto St. around 9:17 p.m. on Monday evening in reference to a hit-and-run called in by a bystander.

The arrest report says a 911 dispatcher advised a vehicle left the scene of a crash and proceeded north on Blanding Boulevard. Police were advised the vehicle was a champagne-colored Chevrolet truck.

Half an hour later, the arrest report says a traffic stop was conducted near Middleburg High School on a vehicle with a plate matching the description of the vehicle from the hit and run.

Deputies say Larry Wise was positively identified by his Florida driver's license as the driver of the vehicle. The arrest report says a K-9 was deployed and alerted to the odor of narcotics in the vehicle.

According to the Florida Department of Children and Families’ child fatality database, Rylan Wise was found unresponsive in his bed. His death is still under investigation by DCF and the Clay County Sheriff’s Office.

Madeline Wise was sharing custody with her ex-husband, whom her son was with at the time. Wise got a phone call at work from Rylan’s father.

“He just said, ‘it’s Rylan, he’s dead,’ and hung up the phone…you feel that feeling come over you, pretty much, your soul is screaming, and I was just screaming ‘no, no, no,’” Wise said.

Rylan’s mother is asking for the man who she claims is responsible to be held accountable for her son’s death.

Larry Wise's attorney asked to be relieved of responsibility in the case, which was granted.

At this time, Larry has until June 19 undergo a hair follicle drug screen for the dependency court.

Larry Wise will be back in court on June 29.

“I just don't understand how there cannot be any charges with my son laying there for how long he was, and you know, where he got the drugs from that he overdosed on?” Madeline Wise told First Coast News.

According to a toxicology report from the Duval County Medical Examiner’s Office, Rylan's cause of death was ruled a suicide due to an overdose of methadone.

Methadone is a schedule II painkiller used in the treatment of opioid addiction.