Fate of Georgia karate coach in the hands of jury

Following six days of testimony in the sexual abuse lawsuit of a Georgia karate coach, jurors must now decide if seven adult plaintiffs should be compensated. 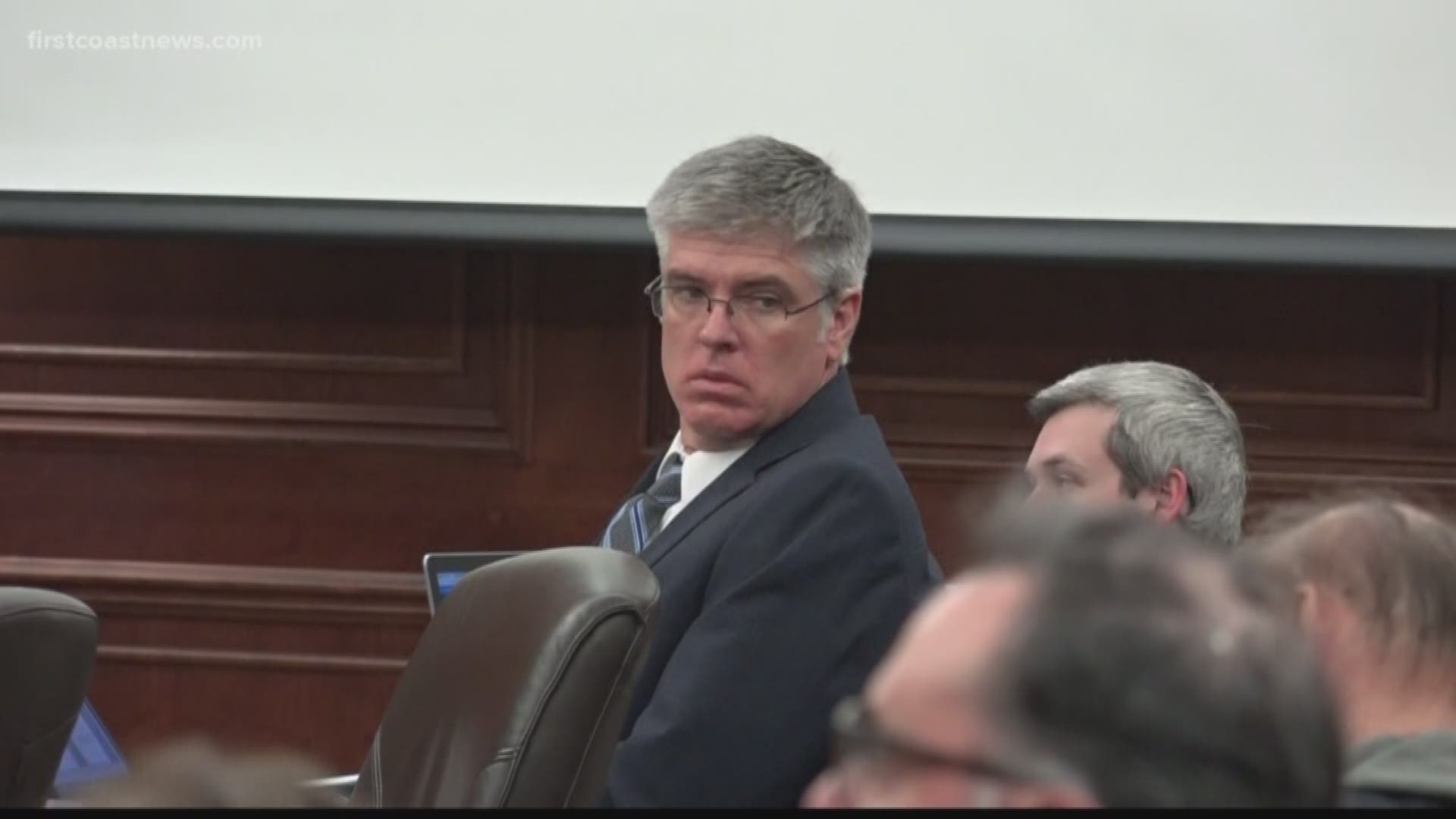 WOODBINE, Ga. — The first case filed under Georgia’s Hidden Predator Act is now in the hands of a jury. The jury of eight women and four men must decide whether seven men who testified that they were sexually molested as children by their karate coach deserve compensatory and punitive damages.

After deliberating for three hours, the jury adjourned Wednesday. They told the judge they were stuck, and he suggested they resume deliberations Thursday morning.

Jurors spent the past six days listening to harrowing allegations of sexual predation by Kingsland, Ga., Pak's Karate owner Craig Peeples, along with staunch denials by the coach that any abuse occurred.

A 2014 investigation by the Georgia Bureau of Investigation determined there was "sufficient evidence" of sodomy and sexual abuse to charge him, but the statute of limitations had expired in 2007.

“The expiration of the statute of limitations is an absolute bar to prosecution," Brunswick Judicial District Attorney Jackie Johnson wrote at the time. "As such, my office is unable to proceed to grand jury on these allegations.”

During closing arguments, Wednesday, the attorney for the plaintiffs, Robert Friedman, reminded jurors of their allegations of sexual abuse and said no one would willingly subject themselves to that humiliation. He called Peeples "a smart sexual predator and a master manipulator."

Peeples' attorney, James Durham, countered that the plaintiffs made their allegations because they were seeking money and attention. He discounted their description of hundreds of encounters in Peeples' bedroom, in hotel rooms during karate tournaments and at the Pak's Karate studio.

"Ladies and gentlemen, where are the parents?" Durham said. "Where are the other instructors? How does that happen? Somebody has to know. Somebody had to see if it happened."

Peoples himself called the plaintiffs -- all of whom were elite former karate students of his -- "psychotic."

Deliberations resume on Thursday at 9 a.m.

RELATED: Georgia karate coach accused of sexual abuse testifies in his own defense