Family of Bonnie Haim celebrates what would be her 50th birthday

Bonnie Haim's friends, family and those involved in the case came together Sunday to reflect on her life and celebrate what would be her 50th birthday. 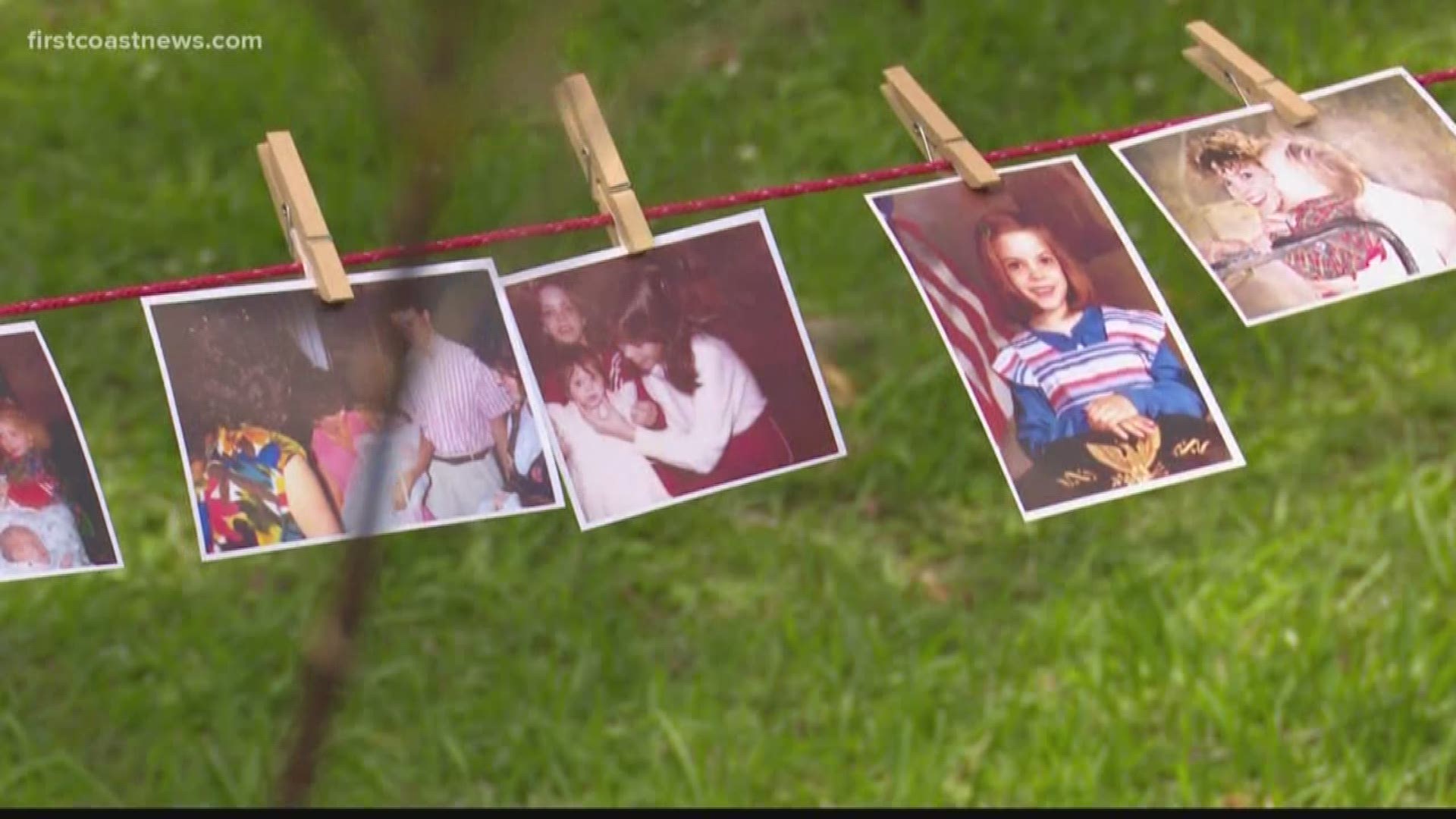 JACKSONVILLE, Fla. — The pictures pinned-up serve as a lasting memory of Bonnie Haim.

Her friends, family and those involved in the case came together Sunday to reflect on her life and celebrate what would be her 50th birthday.

“Reflect on my sister and everybody else that we’ve lost,” Bonnie's sister Veronica Pasciuto said.

Pasciuto spent nearly eight years building a garden in North Jacksonville where the memorial and birthday party were held.

The grounds adorned with reminders of her sister, such as the model cows grazing near a tree.

“Just being able to bring everyone together and full circle has been good for me," Pasciuto said. "Just to see everybody together.”

The spot is a refuge for what the family is expecting to be yet another emotionally taxing week. A judge set Tuesday to hand down a sentence for the man convicted in Bonnie’s murder -- her husband Michael Haim.

“The trial was hard -- the victim impact statements on Friday were hard," Bonnie Haim's sister, Liz Peak, said. "So this is a celebration to bring some happiness.”

Peak said when it comes to a sentence – she believes justice will be served.

She added Bonnie's life is one that had a great impact.

“She meant that much to them and she’s made that big of an impact on everybody since,” Peak said.

Michael Haim will be sentenced May 21.