"Brandi had left her abuser but he continued to stalk her," her aunt Lora Carney wrote on GoFundMe. "He ambushed her and stabbed her." 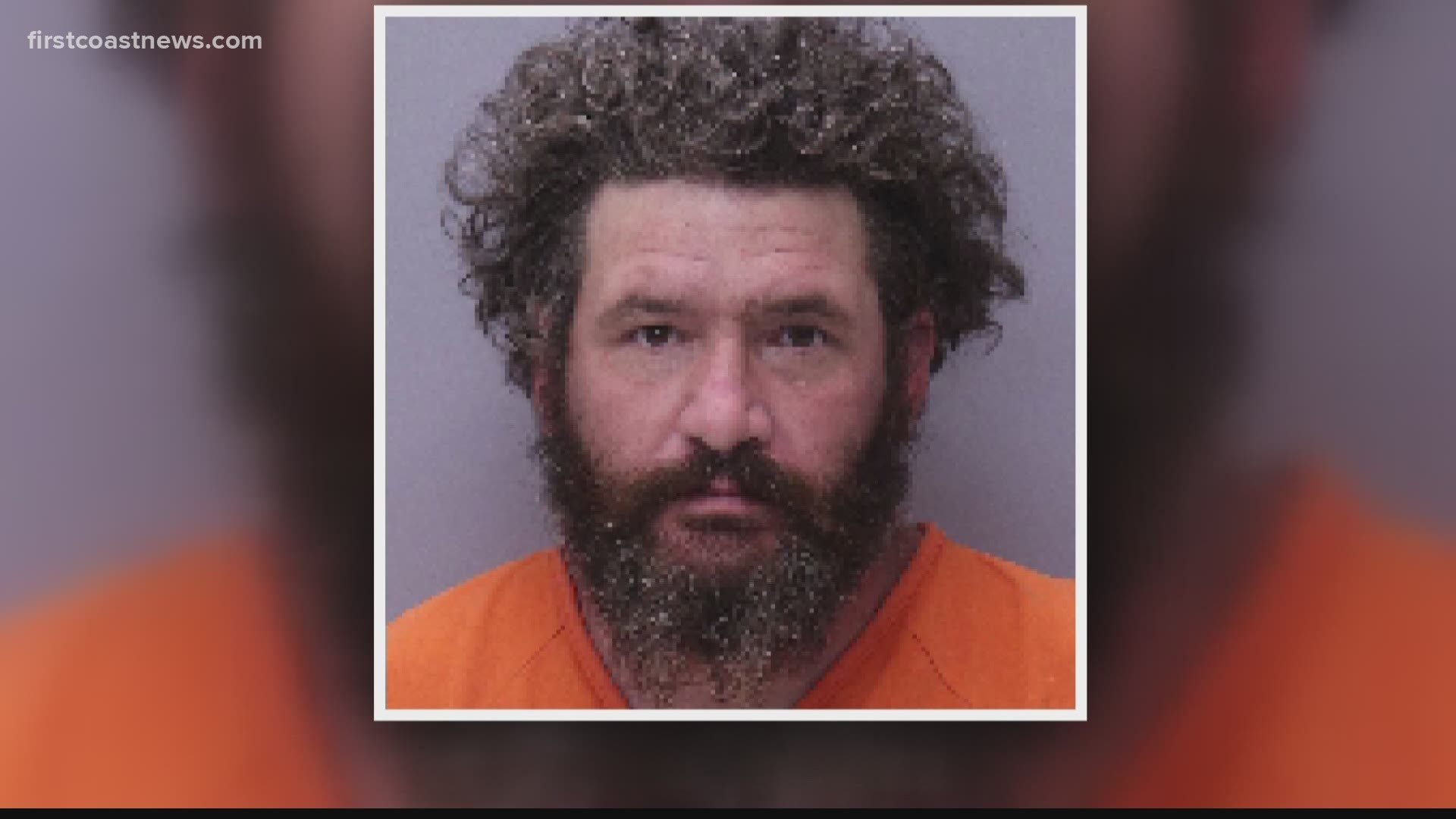 HASTINGS, Fla. — A 35-year-old woman stabbed to death outside a home in Hastings late Tuesday was trying to escape the estranged husband who had been stalking her, according to a family member.

Now, in the middle of Domestic Violence Awareness Month, Brandi Nicole Brooker's aunt is raising money on GoFundMe at bit.ly/355hYc9 to bury her niece after her estranged husband was charged with murder.

"Brandi had left her abuser but he continued to stalk her," Lora Carney wrote on GoFundMe.  "He ambushed her and stabbed her on the porch at the residence who was trying to help her get out."

Derrek Wayne Perkins, 41, of Green Cove Springs also was charged with burglary with assault and aggravated stalking with a weapon, according to the State Attorney's Office.

Deputies were called about 10:20 p.m. Tuesday to a home in the 4800 block of Irving Street where a witness said she brought the victim home from work, circling the house to check for the suspect's car. But just as they walked into the yard, Perkins ambushed Brooker, the report said.

She was stabbed multiple times, and deputies arrested Perkins about 10 minutes later driving away, the Sheriff's Office said.

The aunt said Brooker's mother was not prepared to bury a daughter, who had no life insurance to help cover the cost.

Brooker had just filed the injunction against Perkins, saying he had tried to run her over on Friday in the parking lot at her job. It had been signed but not served yet, the report said. Perkins had also been charged with theft earlier Tuesday after he went into Brooker's workplace and stole her purse.

RELATED: Domestic-violence related homicides on the rise in Duval County