The memories of Alex Karagiannopoulos span back multiple years for his older sister Lydia Little. 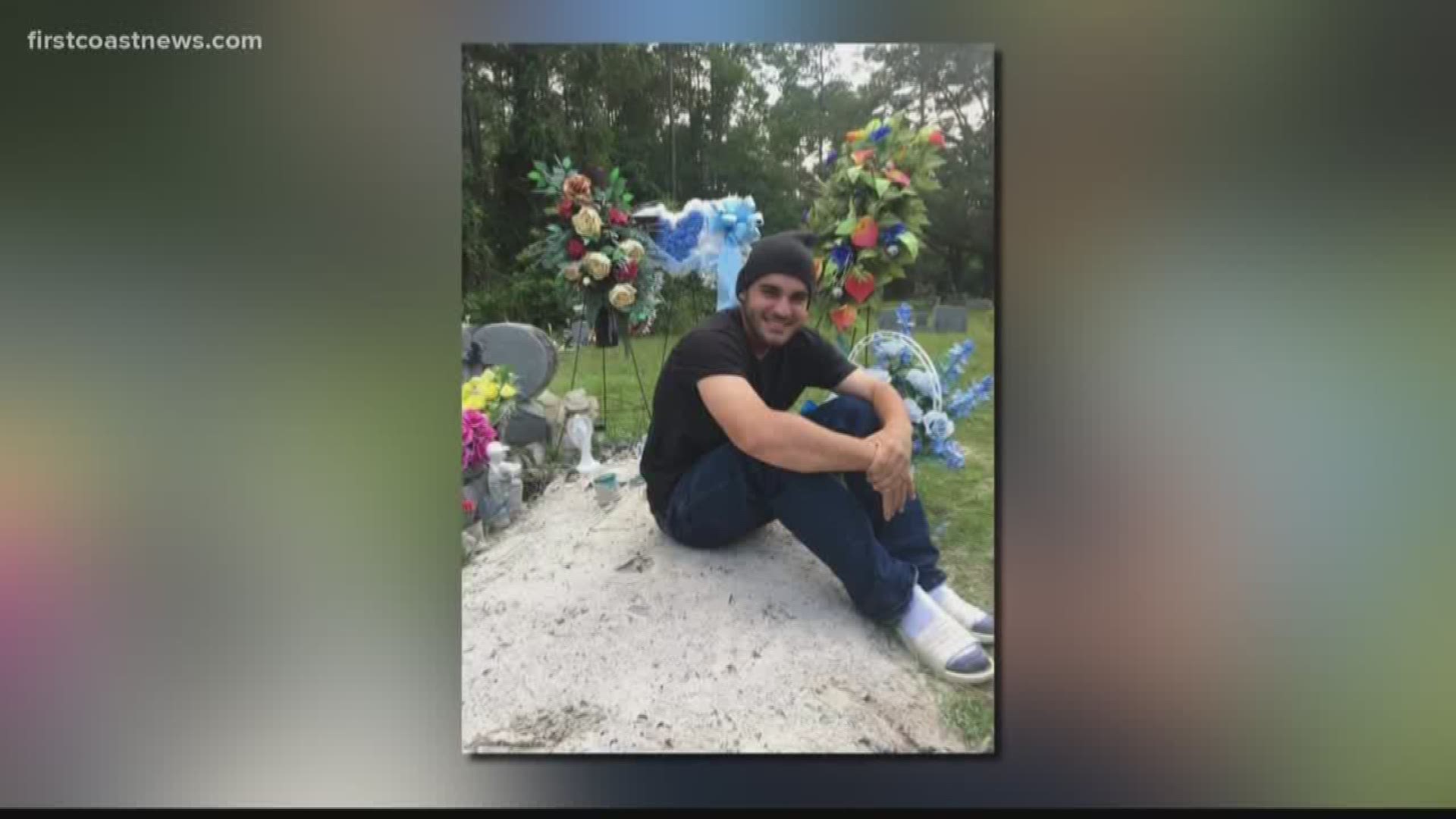 Family members told First Coast News that 21-year-old Alex Karagiannopoulos was shot inside his home on Tango Lane Saturday evening and later succumbed to his injuries.

The memories of Karagiannopoulos span back multiple years for his older sister Lydia Little.

“I’m a single mom, and anytime I need diapers, wipes, a babysitter, he would come,” she said.

Little said he kept her and her friends encouraged to do great things.

They said he’d give the shirt off of his back to a friend in need.

“Alex has done nothing but lift everyone up," Dustin Sheppard said. "Alex has been nothing but a positive vibe to everyone in his life.”

The 21-year-old was shot while Sheppard was inside the house.

He said someone walked into the home and shot Alex in his bedroom.

Bullets went through his window.

Friends said Alex ran outside and collapsed while going after the shooter.

“To walk in the driveway and see your baby brother’s blood on the freaking concrete, all through the house, it showed he was struggling, and that kills me inside," Little said. "The man was shot in his room.”

“And he still made it right here to protect his friends,” Sheppard added.

Sheppard said Karagiannopoulos knew the man who killed him but is unsure why he would do this.

The Jacksonville Sheriff's Office continues their investigation while Alex’s friends are coping with the loss of a lifelong friend and brother.

“He went out knowing he has an army behind him,"  Sheppard said. "We’ll march until he comes in. That’s our brother, and someone needs to do something and bring this guy in.”

Police said that Karagiannopoulos had a dispute with the man who shot him.