The two-week federal trial of former Navy Captain John Nettleton resulted in his conviction for obstruction of justice and lying. 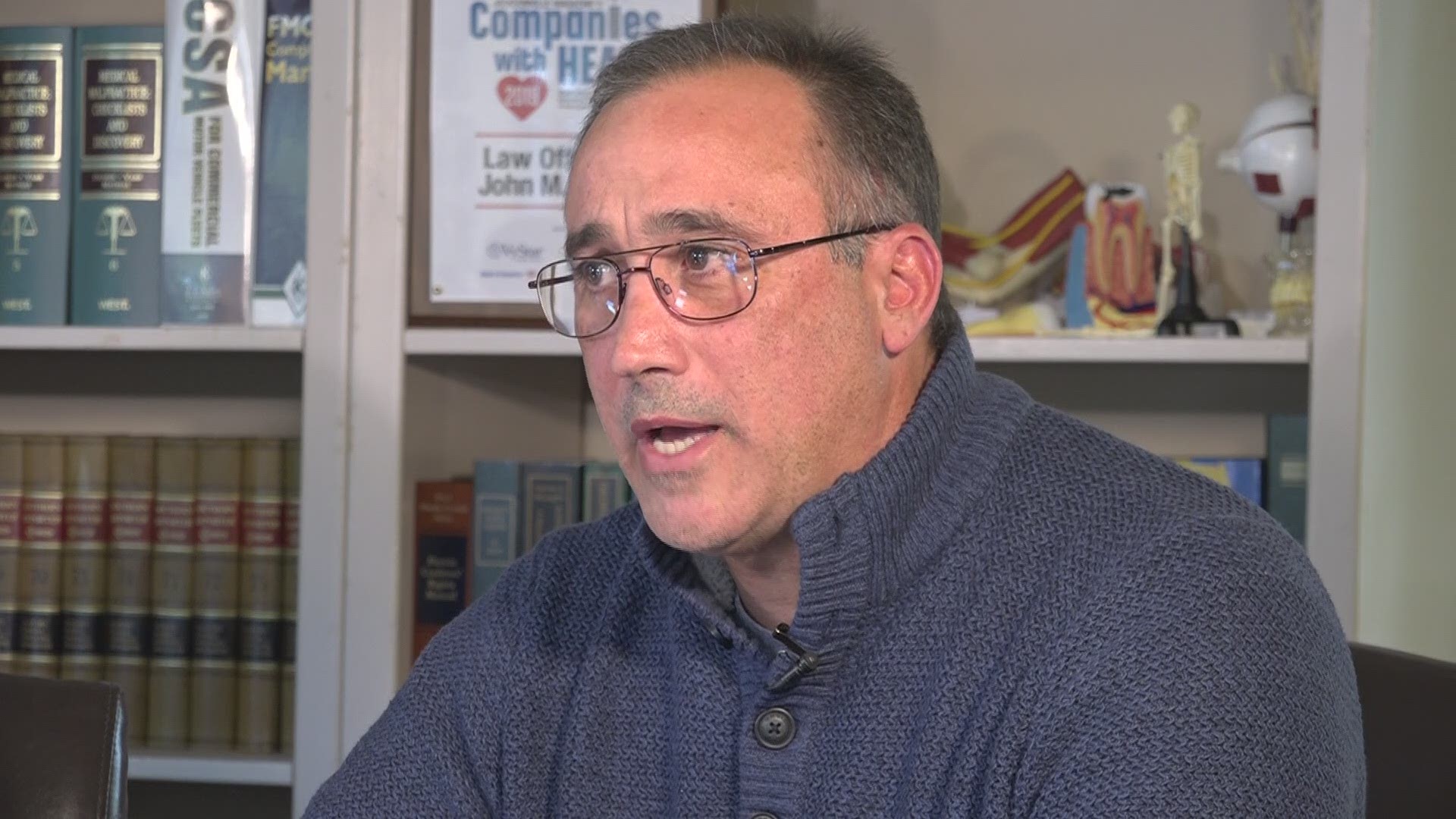 The trial resulted in the conviction of Navy Captain John Nettleton, former commander at Naval Base Guantanamo Bay, where Tur was a civilian employee.

Nettleton wasn’t charged in Christopher Tur’s death, but he failed to tell investigators he’d slept with Tur’s wife and that the two men had a drunken brawl the night Christopher Tur went missing. A jury found Nettleton guilty of six counts of lying and obstruction of justice.

Though pleased with the verdict, his siblings say their brother’s reputation was savaged in the process.

“He got brutalized on that stand,” Michael Tur said. “His reputation was trashed.”

Lara Sabanosh, Christopher Tur’s then-wife, testified that her husband was controlling and abusive, with suicidal tendencies and a habit of disappearing after fights.

“It was horrible,” said Christopher Tur’s sister Aline Byrns. “He was embarrassed in front of friends and colleagues at a level that no human being should ever experience, and we’re here to expose those people.”

Now that the trial is over, they are looking to restore their brother’s reputation and seek other forms of justice.

“He wasn’t there to defend himself,” said Aline Byrnes, Christopher Tur's sister.

“So we’re going to do it,” added Michael Tur.

Part of that will happen at Nettleton’s sentencing when Christopher Tur’s family members will give victim impact statements. “It’s the first time in a public forum we are able to get the story out -- at least some of it,” said Michael Tur.

They are also considering action in civil court against Navy employees they say bear at least some responsibility for what happened, including then-Public Information Officer Kelly Wirfel. She testified she received a call from Christopher Tur in which he said he had knocked out Nettleton, but she did not report the incident.

“Christopher could be alive today if she did something," Byrnes said. "She did nothing."

“It’s not like there were crimes committed and the Navy is missing pencils and paper clips,” added Michael Tur. “The Navy failed Christopher and he’s dead.”

“He failed as commander of that base and failed as a human being. He failed,” she said.

The family also says they plan to put pen to paper to tell Christopher Tur’s story – in a forum yet to be determined.

“There’s a lot tell -- so we can tell the full story,” Byrnes said.