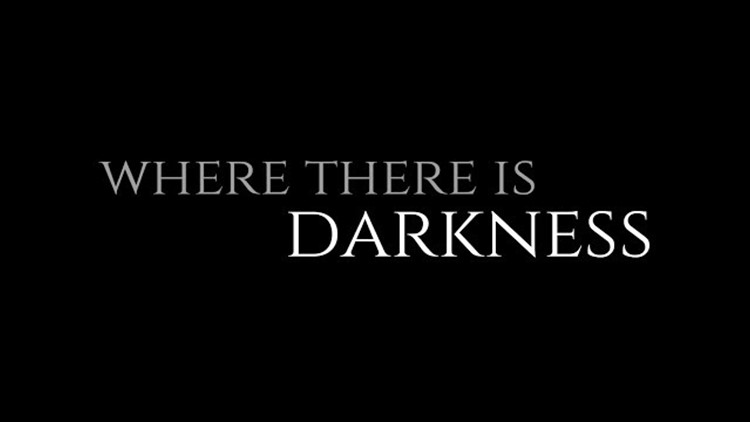 EXCLUSIVE: Film in the works based on murder of beloved St. Augustine priest

ST. AUGUSTINE, Fla. -- The murder of a beloved St. Augustine priest has inspired a couple of filmmakers to bring his life to the big screen.

In 2016, Steven Murray shot and killed Father Rene Robert and left his body in the Georgia woods.

The filmmakers say it's not just a story about a saint and a monster, but a visual representation of forgiveness.

This project all started with Cimela Kidonakis, a filmmaker, who heard about the murder of Father Rene on National Public Radio.

"I don't even know how I got home because I was so in tune to the story and I loved how it was talking about how he had forgiven 20 years before his murder," Kidonakis said.

The beloved priest had signed a declaration of life, stating if he was ever the victim of a violent crime, the person responsible would not receive the death penalty.

"Father Rene taught everybody that he knew, not to judge anyone and I think that's the most we've gotten out of making this film," Sean Bloomfield added.

Cimela contacted fellow filmmaker, Sean Bloomfield, who lives only two hours from St. Augustine. He had heard the story of Father Rene and wanted to get involved.

"We chose this project with no budget at the time. We had no money, nothing really, except a lot of passion," he said.

A lot of passion over the past year and half, researching the life of the priest and his final moments with his killer, Steven Murray. Sean said the community wanted this story to be told.

"We never expected to get the kind of support that we've had from this community, Northeast Florida and especially St. Augustine, it's been so beautiful to us. It's made me want to move here."'

The filmmakers found an actor from out of state to portray Father Rene and they had a few similarities.

"It was amazing because we found a guy in Oregon, Dick, whose name is Richard Wayne. Father Rene's name before he took Rene Robert was Richard Wayne," Kidonakis explained.

Actor Dick McMahon said he turned to Father Rene for guidance on how to tell his story.

"To be quite honest with you, I prayed to Father Rene once I got down here to Florida and learned a little bit more about him. I prayed for him to jump into my body and help me tell that story," Dick McMahon said.

This project is called "Where There is Darkness." There is meaning behind the title. It's based on the Peace Prayer of St. Francis.

"There's a line in there where's there's darkness let me bring the light," he said. "For us, we felt that could be a perfect title because Father Rene brought this light into the world, into the dark world."

The filmmakers hope when you watch it, you will understand his final act of mercy and forgiveness.

"It inspires me to be more forgiving and to find peace in forgiving," Kidonakis said.

Stella Mar Films plans to release this docu-drama in September around Father Rene's birthday. The filmmakers say the families of both Father Rene Robert and Steven Murray have been supportive during the process.